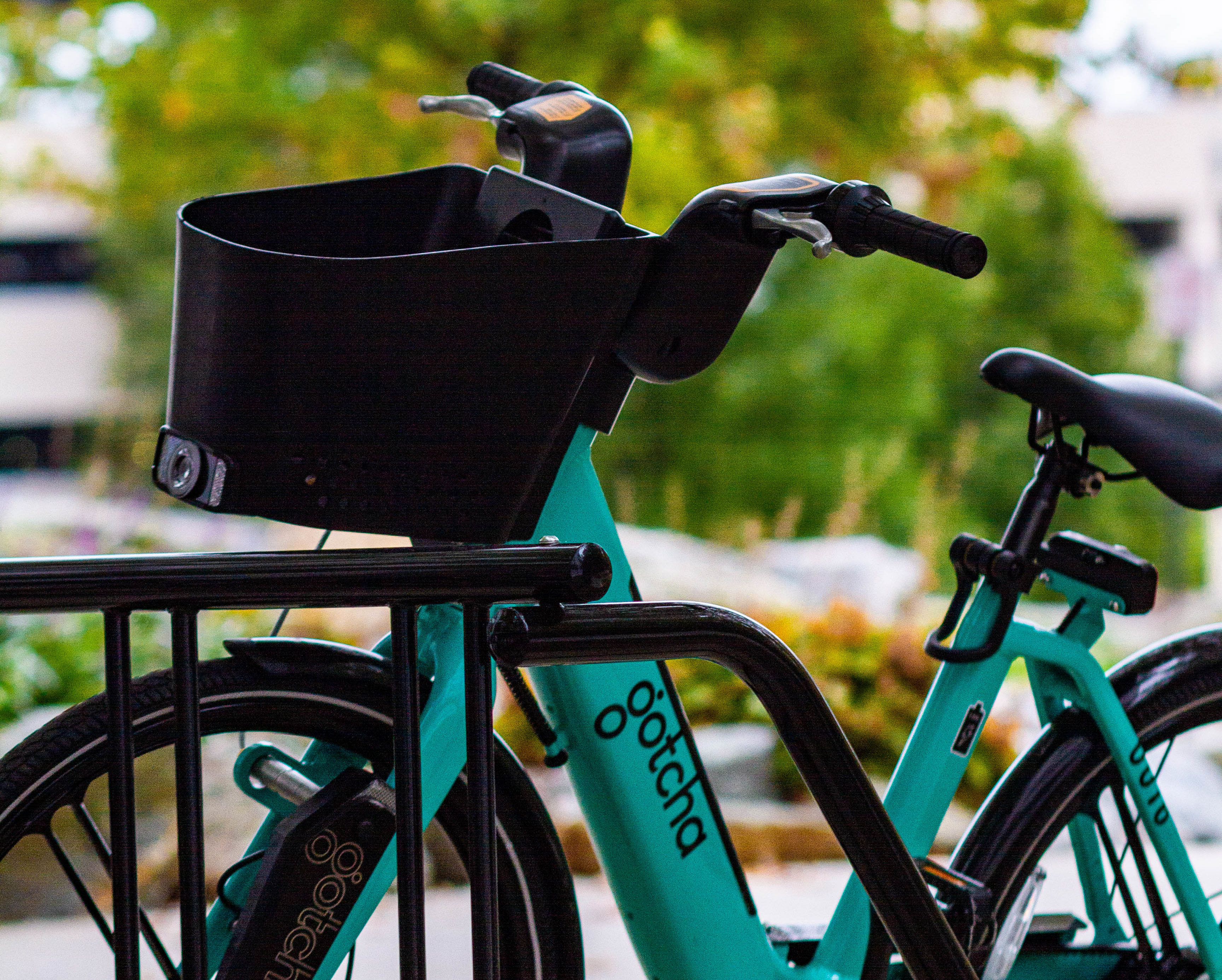 Gotcha Bikes announced Friday that they will no longer be providing services to Towson University’s campus, effective immediately.

The company indicated its inability to provide enough bikes for campus as one of the reasons it ceased operations on campus. There are currently no plans at this point for the University to get a new bike share program, according to Matt Palmer, Towson University Director of Media and Communications.

Gotcha plans to cease operations “as part of a larger movement to withdraw altogether from smaller markets and scale back in larger markets,” according to an Oct. 3 announcement in the Towson campus-wide daily email newsletter “TU Today.”

“We’re disappointed that our pilot bike share provider is ceasing operations on campus,” said Pam Mooney, director of parking and transportation at TU. “We’re committed to finding alternative transportation that is both accessible and without technical challenges for our students, faculty and staff.”

“Our campus, it’s kind of small, there’s not really space for people that are just walking and also bikes on the sidewalk and walking areas really,” Wadsworh said. “I think it’s good to have it, but at the same time there’s not really a place for both of them to exist.”

Gotcha partnered with Towson after a contract with SPIN bikes ended due to them switching focus from bikes to scooters.

Gotcha started out the fall semester with a soft-launch of less than 30 bikes, with initial plans of putting 100 bikes on campus.

“The company was unable to supply more bikes to campus beyond the initial pilot as planned when the academic year began,” the Oct. 3 announcement read.

The Gotcha bike share company also sent a letter to the University Office of the General Counsel explaining the company’s early termination of their contract.

The company said they will refund students who have purchased subscriptions or have outstanding balances on their accounts.

“Gotcha agrees to fully refund any unused funds to Towson University students,” CEO of Gotcha Sean Flood wrote in his letter to the University.

Gotcha also noted that vandalism was not the reason for the company’s decision to terminate the contract early.

“Gotcha would like to clarify any misinformation that implies that vandalism was the basis for Gotcha’s decision to terminate the contract precipitously,” Flood wrote. “The request to end this agreement was made at Gotcha’s initiative due to business needs.

Flood said the company will remove the bikes from campus at a “mutually agreeable time” that is “least disruptive to the University.”

“I feel like I never saw anybody use [the Gotcha bikes] either,” Wadsworth said. “I don’t know if it was the fact that the bikes were just too expensive to rent or what it was or if they’re just not in good spots to be rented.”’

This article was updated on Oct. 8 after it’s original Oct. 7 publication. The article originally stated that the Gotcha bikes were unable to fulfill ongoing technical issues. However, Gotcha was unable to provide enough bikes for campus, which is one of the reasons it ceased operations on campus.