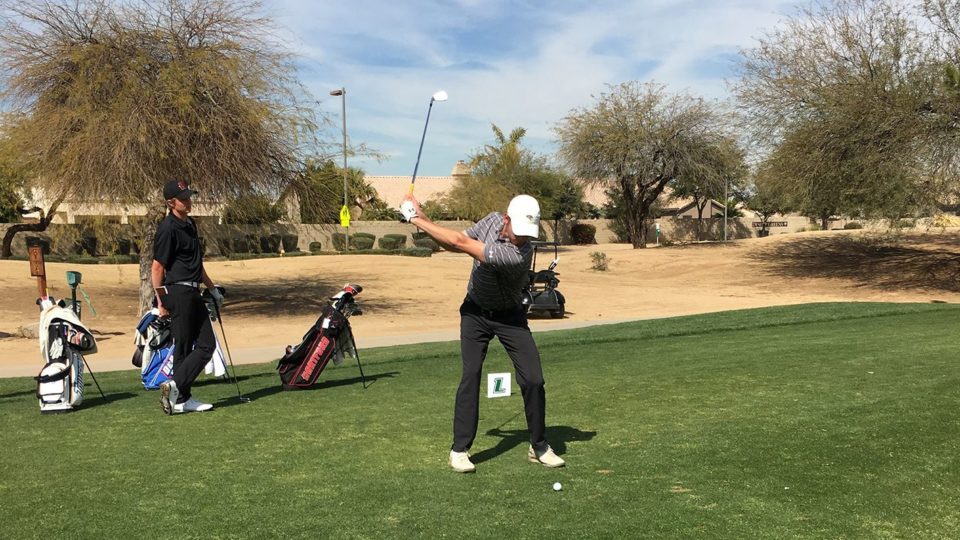 The Tigers began their 2019 spring season in the Loyola Invitational in Goodyear, Arizona. The event took place at Palms Course at the Palm Valley Golf Club with the Par set at 72.

Towson finished 14th overall out of 17 teams with a final score of 889 over the final three rounds.

Head Coach Mike Larkin maintained a positive outlook throughout the tournament despite the team not playing at their best.

“Overall, the guys were a little rusty with this being our first tournament since October,” Larkin said. “There were a lot of positives to take from the week, though. I don’t think anyone is happy with where we finished in the field, but it just means we have a lot of ways to get better.”

After the first round, the Tigers placed 12th after shooting 300 with sophomore Jackson Courtney leading the way for Towson at two-over 74. Three of Courtney’s five birdies were on the back nine of the course.

Freshman Justin Griffith and senior William Bachelor were both only one stroke behind Courtney.

On day two of the contest, Towson placed 13th overall after shooting a 296, which was a four-stroke improvement from the first round.

Sophomore Kobdech Rodrat began the day with birdies on the first and second holes. Rodrat led the Tigers by shooting an even-par 72 while Courtney shot a one-over 73.

Rodrat, Griffith and Courtney each had four birdies. Senior Doug Grem chipped in an eagle on the 11th hole.

Griffith and Grem each shot a one-under par 71 in the final round. The Tigers improved on their overall score, shooting 293, which was their best outing of the tournament.

Larkin was highly impressed with the performance of Griffith and Grem in the final round.

“Both Doug Grem and Justin Griffith got their first collegiate under par rounds in the final round,” he said. “That’s what I’ll remember this tournament for. Those guys have worked hard, and it’s been fun to see it pay off for them. They made the adjustments they needed to as the tournament week went on, and kept battling until the end.”

Towson will look to keep improving in the Lonnie Barton Invitational on Monday, March 4 and Tuesday, March 5. The tournament will be played at the LPGA International Course in Daytona Beach, Florida. 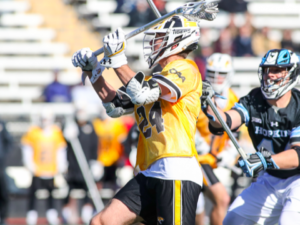