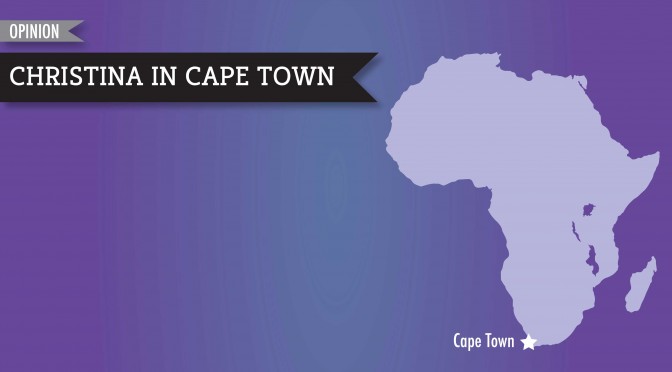 It’s a funny thing when expectations don’t meet reality. It leaves your head and heart in a jumbled mess trying to readjust, turning gears in a way that just can’t work. Although I don’t think anything could’ve prepared me for the reality of South African townships, they certainly weren’t what I expected.

As I entered my first township I was immediately struck with just how little there was. It looked abandoned all around me. As I walked around, I realized it wasn’t abandoned at all, but that there were hundreds of people inhabiting the small area.

The inhabitants emerged from their shack-like homes as they heard us approaching. The children swarmed the streets shouting, “Mzungu,” the Bantu word which means “white people.”

A little girl named Mala immediately came running toward me. She was wearing a little green dress and had dark almond eyes that sparkled in the sun. I bent down to greet her and she immediately reached out her little hands and started touching my face, pushing and pinching as if she’d never seen flesh before.

She crawled into my lap and started combing her fingers through my hair in amazement and disbelief. From that moment on, I had a best friend who wanted to shadow me.

We played, laughed and walked through the town hand-in-hand until her little legs got tired and she decided to semi-permanently reside on my shoulders. We also played jump rope with some of the other children as I tried to take everything in. The shack that Mala lived in was no bigger than the size of a handicapped bathroom stall. There were no doors, no comfy beds with throw pillows or One Direction posters hanging on the wall – she actually lived like this.

My heart broke with each passing minute as I got to know my new friend and saw the poverty that she lived in.

I offered Mala the extra water bottle I had brought along, even though we were advised not to give the children anything. She held the big water bottle above her tiny head and drank half of it without a single breath. She tried to give me the rest but I told her she could keep it. When I turned around I saw her sharing the water with all of her friends. She had nothing and yet was still willing to share.

As I got back on the bus to go home, I let go of Mala’s hand and knelt down to say goodbye. I don’t know if I’ll ever get to see my new friend again, but she humbled my heart in a way I’ll never forget. 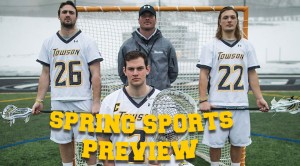