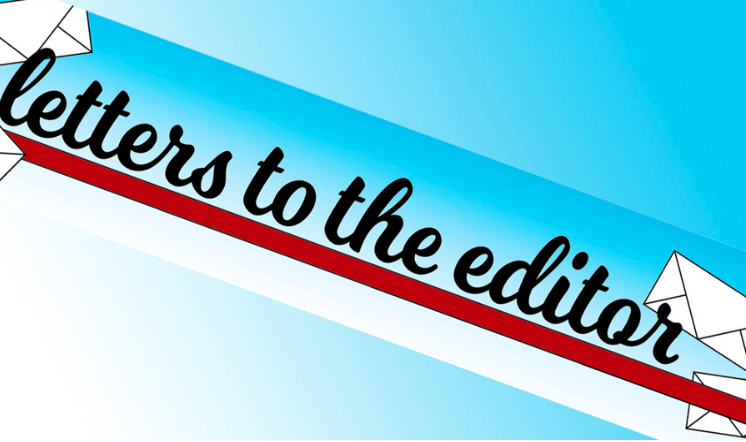 Lebanon is on the brink of economic collapse, and the future of their economy needs your help. Lebanon is facing one of their worst crises since their civil war ended in 1990. The disastrous explosions in Beirut resulted in a death toll of over 100 people, left 5,000 people injured, and hundreds of people missing. The deadly explosion in Beirut has exacerbated issues Lebanon has been facing for years.

Lebanon’s economy has been suffering before the explosions in Beirut, but this disaster may cripple Lebanon for the foreseeable future. There are many ways to help and Lebanon seeks assistance in many areas especially in hospitals or medical care. But the other part of the economy that needs attention are small businesses and young creative influencers in Beirut.

It may seem like all of the efforts to help Beirut should be focused on providing donations for medical supplies but in actuality there are other areas that need a great deal of attention as well.

Instagram influencers, Saint Hoax (@sainthoax) and Plastik (@plastik) have shared how the explosion has affected the creative district in Beirut.

“We went to check on our studios today,” Saint Hoax captioned in their post dedicated to information on the current climate of Lebanon. “We were devastated to find out that they were completely destroyed along with the entire neighborhood. Thankfully, we were all working from home that day due to COVID restrictions.”

Saint Hoax (@sainthoax) and Plastik (@plastik) have started a fund that will help rebuild Gemmayze and Mar Mikhael, two neighborhoods that house the operations of many small businesses. They are also a central part of restaurants and businesses owned by young entrepreneurs. This community is a place for creatives, artists, and young entrepreneurs which is vital in creating a prosperous future for Lebanon.

What may not be apparent to people right now is that ensuring that businesses don’t shut down and ensuring the wealth of Lebanese citizens will help in making sure that they can stand on their own two feet once the community has recovered from the explosion. We can be proactive in supporting their local businesses to make sure we are directly impacting the Lebanese people.

Many have come out on social media to express that donating to certain organizations will only go straight to the Lebanese government which has faced immense backlash from the Lebanese people, it triggered a revolution called “Thawra” back in October 2019.

Zuhair Murad, Elie Saab, and Reem Acra are among the most notable names in the fashion industry and are from Lebanon. Zuhair Murad took to his private Instagram to share how badly he and his team had been affected by the blast.

“My heart is Broken can’t stop crying the efforts of years went in a moment . Thank God for everything.” Murad posted to instagram.

In a Vogue interview, Murad said that he lost 80% of his archives and work for the upcoming projects. Designers like Murad have worked to bring Middle Eastern fashion and more so Lebanese artistry to the global stage. It is important that key figures like Murad, Saab, and other emerging designers like Jeux de Mains –which has been validated by the Queen Bey, Beyonce—do not die out because of this tragedy. Murad expressed that he plans to create his own fund to help Lebanon soon.

Some of the ways we can help ensure that Lebanon’s economy doesn’t collapse is by supporting the businesses that live there. While it is important to spread the word of reputable organizations or even to donate to them, you can also benefit from money that is being sent to Lebanon.

There are many businesses in Lebanon that need your help and also sell affordable products that will be great for your closet, home, and more. I’ve listed a few, here: