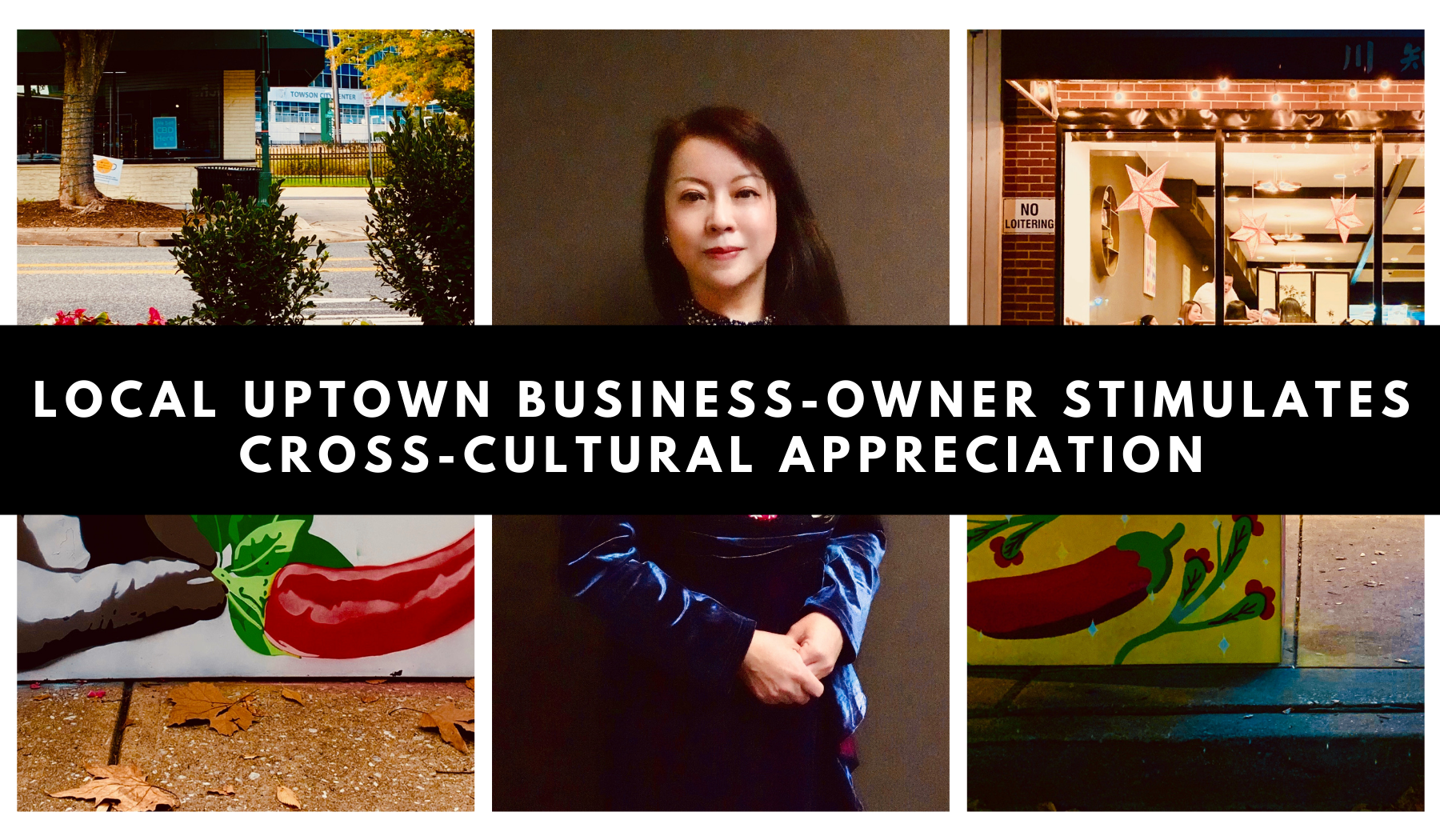 Red Pepper Sichuan Bistro owner Ping Wu is growing her business, contributing to the economy of Uptown Towson and spreading cultural influence around the community.

According to Wu, one of her main goals has been to cultivate her restaurant as a fine arts café, creating a space to share her culture while inviting others to do the same.

“Like a pub in Dublin or a café along the Champs-Élysées, I want my Bistro to be a gathering place of Towson’s musicians, artists and writers,” Wu said.

“[Wu] is such a positive person that the success of Red Pepper has raised the visibility of the numerous Asian-themed places located in the Uptown district by getting people to talk about Asian cuisine beyond traditional Americanized dishes,” Aikin said.

She went on to compare the Red Pepper to artists’ hot-spots in New York City.

“I lived in New York City for a while, the creative atmosphere that Ping brings to the Red Pepper, reminds me of some of the great artist hang outs in Chinatown and SoHo,” Aikin said.

Mapo tofu, smoked tea duck and beef lungs in chili sauce are just a few of the traditional Sichuan dishes found on the menu at the Red Pepper Sichuan Bistro, an authentic Chinese restaurant just off York Road in the heart of Uptown Towson, one of the many Asian-owned businesses contributing to the economy of Uptown Towson.

“I see the Red Pepper’s menu as a storybook,” Owner of Red Pepper Bistro Ping Wu said. “Every dish we prepare is a chapter in the tale of the culture and traditions of the Chinese people.”

Artist and former Towson resident, Liv James, recalls Ping’s acts of kindness in a time when Ping brought food and water to herself and other artists who were commissioned to paint flower boxes outside of the Red Pepper.

“It was so kind of her to check and make sure we ate and had water,” said James. “I love the food, the staff and the vibe of the restaurant. Ping is so kind and the food is amazing.”

Prior to the pandemic, Wu offered live music at the Red Pepper. She noted how much she enjoyed music as a child, how her children play music and how important it is for her to bring musical fondness into the space.

“I like the music and the food coming together,” Wu said. “I like music very much, so I hope that makes the restaurant different than other Chinese restaurants.”

She plans to offer a live music series entitled “Live at the Red Pepper” that will feature local musicians post-pandemic.

“[Wu] felt that two of the common threads between all cultures were food and music, and it was a natural progression to try to fuse these two together,” David Riley, co-founder of theTowson Creative Partnership, said. “Every culture has a food that they want to share, plus also a type of music.”

Riley, who is aiding Wu with the “Live at the Red Pepper” series, also mentioned how local musicians occasionally pop into the Red Pepper and spontaneously play a tune or two.

“There’s been several musicians that come in here, and they end up playing a song or doing something on the piano for a few minutes, and it’s something that is kinda catching on,” Riley said.

In addition to her focus on local art and music, Wu has also contributed to the community through philanthropic efforts. In conjunction with Towson’s Knollwood Community, the Red Pepper donated over 50 meals to the Baltimore County Police Department this past Christmas and New Year’s Eve.

Wu has also offered the Red Pepper as a benefit site for a Pink & Blues Music Foundation fundraiser, which will raise money for two local breast cancer centers at the Greater Baltimore Medical Center and the University of Maryland St. Joseph Medical Center in October 2021.

“We are very thankful that Red Pepper decided to make Towson their home,” Nancy Hafford, the Executive Director of Towson Chamber of Commerce, said.  “Their food is amazing and they are part of the cultural diversity that makes Towson such a great place to live, work and dine.” 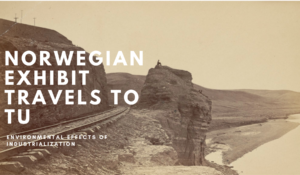 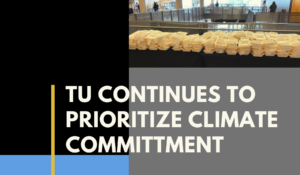