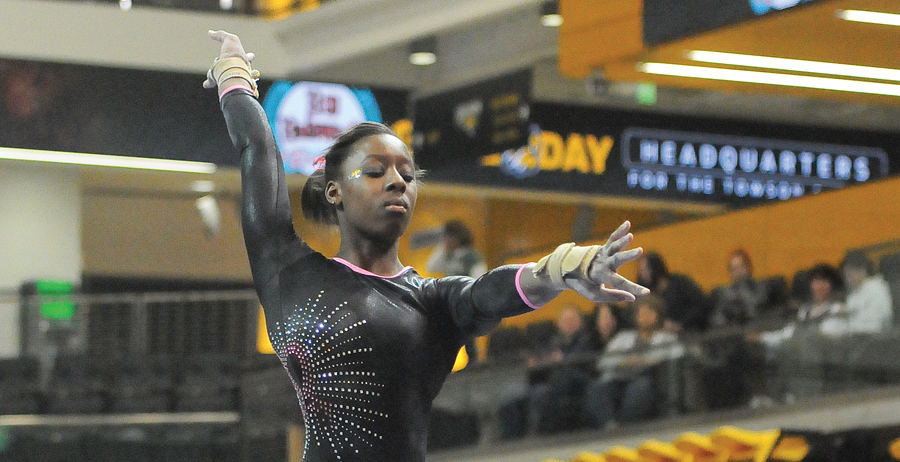 Alabama finished first with a total team score of 197.575 followed by Auburn in second with 196.900. The two teams will advance onto the NCAA Championships.

“There is so much energy at regionals,” senior Lauren Ross said. “With six teams and an arena full of fans, it’s impossible not to be excited.”

Freshman Tyra McKellar led the Tigers, finishing 11th in the all-around competition in her regionals debut.

McKellar earned her highest score of the evening on bars with a score of 9.800. She continued with a solid effort on the floor exercise with a score of 9.750 to finish tied for 21th in the event. On the vault, she scored a 9.625 followed by a 9.500 on beam. McKellar finished the all-around competition with a total score of 38.675.

Ross competed as a specialist on beam and finished with a score of 9.775 to tie for 23rd in the event. This marked Ross’ first appearance in the regional competition.

“As an individual, I was really missing having the entire team there,” Ross said. “Nothing compares to having your whole team cheering you on, but the other teams were very supportive.”

Junior Katie Sassa participated for the second time in the competition as an event specialist on vault. Sassa finished with a final score of 9.700 to tie for 37th in the event.