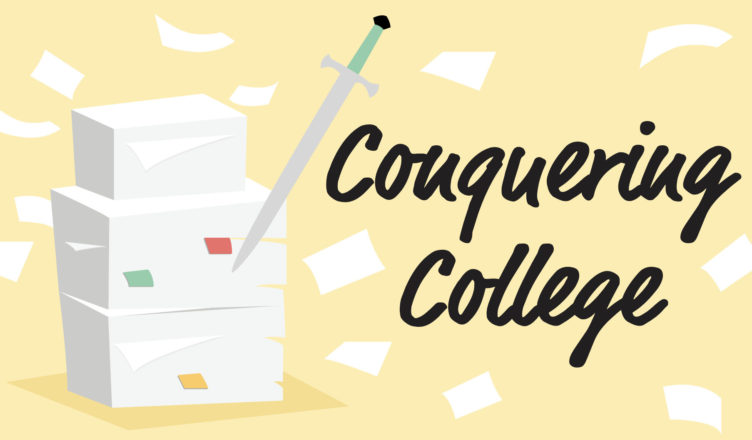 It’s Halloween tigers! With the independence that college brings, you can take huge fashion risks and wear exactly what you want, without your mom begging you to wear a long sleeve shirt under your costume. There is a potential that most of us will hesitate to wear revealing costumes because Halloween has lead to an increase in sexual assault rates.

A study done by Colorado State University shows that Halloweekend accounts for 5-7% of sexual assault cases reported all year. In addition 50% of college sexual assaults happen in the fall.

To combat this, we’ve seen an initiative started by Eli Sullivan with The Women’s Outreach Center called “My Costume is Not Consent.” According to the NWA Center for Sexual Assault, they have three main points to get across to people for Halloween night.

We should aspire to make a safe environment for everyone; many times when talking about sexual assault we envision a woman as the victim, but that’s not always the case. Men can be victims of sexual harassment as well, and are even less likely to speak out. So whether you see a shirtless man or a woman with a short skirt, it really doesn’t matter their clothes or lack thereof, it is never an invitation to harass someone. Someone’s outfit is not implied consent.

As a campus, let’s take some of the fear out of Halloween. To create a safe environment for people to wear what they want is the overarching goal of the movement. Aside from refraining from harassing people in costumes, don’t let yourself be a bystander. Help out if you see someone who is visibly uncomfortable or unable to give consent. If you feel comfortable, call out the person harassing, assaulting, or taking advantage of someone else.

Halloween is a scary holiday but don’t scare people away from wearing what they want with lewd comments or inappropriate touching. If everyone does their part we can make this campus safer, and more accepting for everyone. Imagine a Halloween where everyone can wear what they want without the fear of sexual harassment or assault.