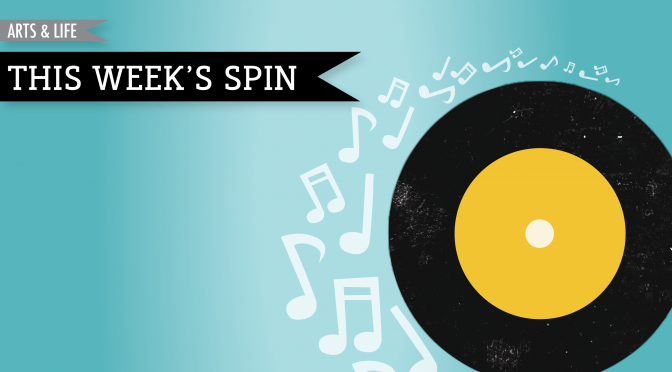 If there’s anything the press loves, it’s a feud, and Noel Gallagher and his brother Liam are no strangers to this trend. Since their time together in the 90s band Oasis, the brothers continue to feud almost eight years after their messy split as one of the biggest groups in Europe. And now we have Liam and Noel’s respective solo albums coming out within months of each other. This setup is being made as if Oasis fans will listen and pass judgement as to which is better. So who comes out on top?

Liam’s first effort was a fantastic product of a man left to his own devices, but Noel has something that has a secret weapon that his brother doesn’t have: experience. Noel was the main songwriter in Oasis and has produced two exceptional solo albums with a self-titled debut, as well as 2014’s “Chasing Yesterday.”

Noel’s new record, “Who Built the Moon,” is a step away from traditional songcraft for more ethereal sounds to sound more spacey, as the title suggests. This is not totally out of left field, as Noel has toyed with these ideas on previous efforts, but this brings them to the forefront. Each song sounds more anthemic than previous efforts, which may have come due to Noel and his band High Flying Birds’ recent stadium tours with U2 over the past year.

However, many albums have been made in this format but fall flat because the songs are not fully fleshed out but are instead vehicles for the sound. Noel seems to understand this, and while some songs can be considered basic, you never feel that the writing is being sacrificed. The anthemic tone gives the songs presence rather than sounding hollow.

While there is a space tone which runs throughout the album, the songs always stay low to the ground. The album starts off with “Fort Knox,” an instrumental track which sets the listener up for the rest of the album.

In the hands of lesser artists, this could have come off as hokey, but Noel knows how to toe the line between going just enough over-the-top without sounding pretentious. This theme is continued later with two instrumental tracks which make you feel like you’re floating through the cosmos.

But past Gallagher fans should not be discouraged by this change of pace. Songs like “Keep on Reaching” and “It’s a Beautiful World” capture Noel’s knack for melody, while “Holy Mountain” and “Be Careful What You Wish For” show that he has not forgotten how to rock. Also, I would point skeptical listeners towards a live cut on the deluxe version “Dead in the Water,” which has a beautiful acoustic guitar and piano instrumental.

Over the next few years, the Gallagher brothers will most likely keep fighting with each other, while fans desperately hope for an Oasis reunion. While Liam may be remembered as the rock star, Noel is the songwriting stylist whose melodic touch hasn’t diminished over the years. 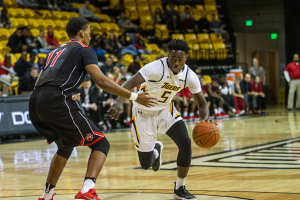