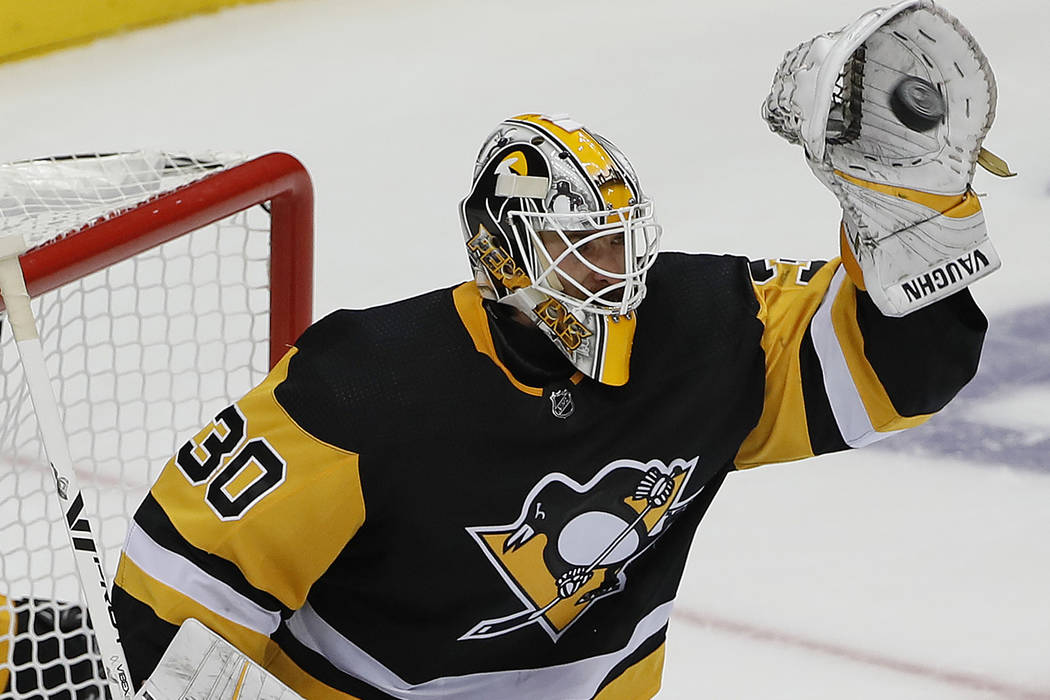 Pittsburgh Penguins goaltender Matt Murray was once again diagnosed with a concussion last Sunday, and he will be out indefinitely. Murray has given up 11 goals so far in two games played this season. The Penguins current record is 2-0-1 with five points.

Goalie Casey DeSmith has started the last two games for them and has looked pretty good for them. He is 27 years old and will be a free agent at the end of the season.

This is Murray’s second concussion in eight months and is already the third concussion in his NHL career at just 24 years old. This is already a major concern for him and the Penguins organization going forward.

Murray played a big role in the 2016 and 2017 championship runs. In the 2017 NHL Expansion Draft, they decided to protect Murray instead of Marc-Andre Fleury. The fanbase in Pittsburgh loves Fleury and many of them think that the Penguins made the wrong decision by keeping Murray instead of Fleury.

Those people need to be patient and see what transpires still. There has to be a reason why the Penguins never traded away goaltender Tristan Jarry. Jarry was a second-round pick in the 2013 NHL Draft and many thought he was going to be Fleury’s successor, but because of Murray’s emergence, Jarry hasn’t had the opportunity to have that role.

Jarry is 23 years old and he is capable of being a starting goalie at the NHL level. While that holds true, the Penguins like to keep him down at the AHL level so that Jarry can get reps and not sit on the bench. Jarry has a two-way contract this season and next season he can only be on Pittsburgh’s roster or he will be placed on waivers.

If Murray continues to be injury prone, the Penguins might have to fall to plan b in Jarry and it wouldn’t be a bad thing either. He is more athletic than Murray is, but Murray also has a calm demeanor and won them two Stanley Cups.

They are both restricted free agents after the 2019-2020 season. A lot will happen between now and then, but this is a story that will be occurring throughout this season and next season. 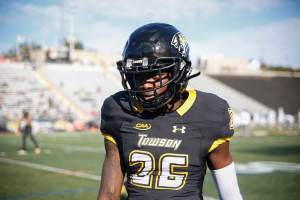 Previous post Tigers take the Pride out of W&M