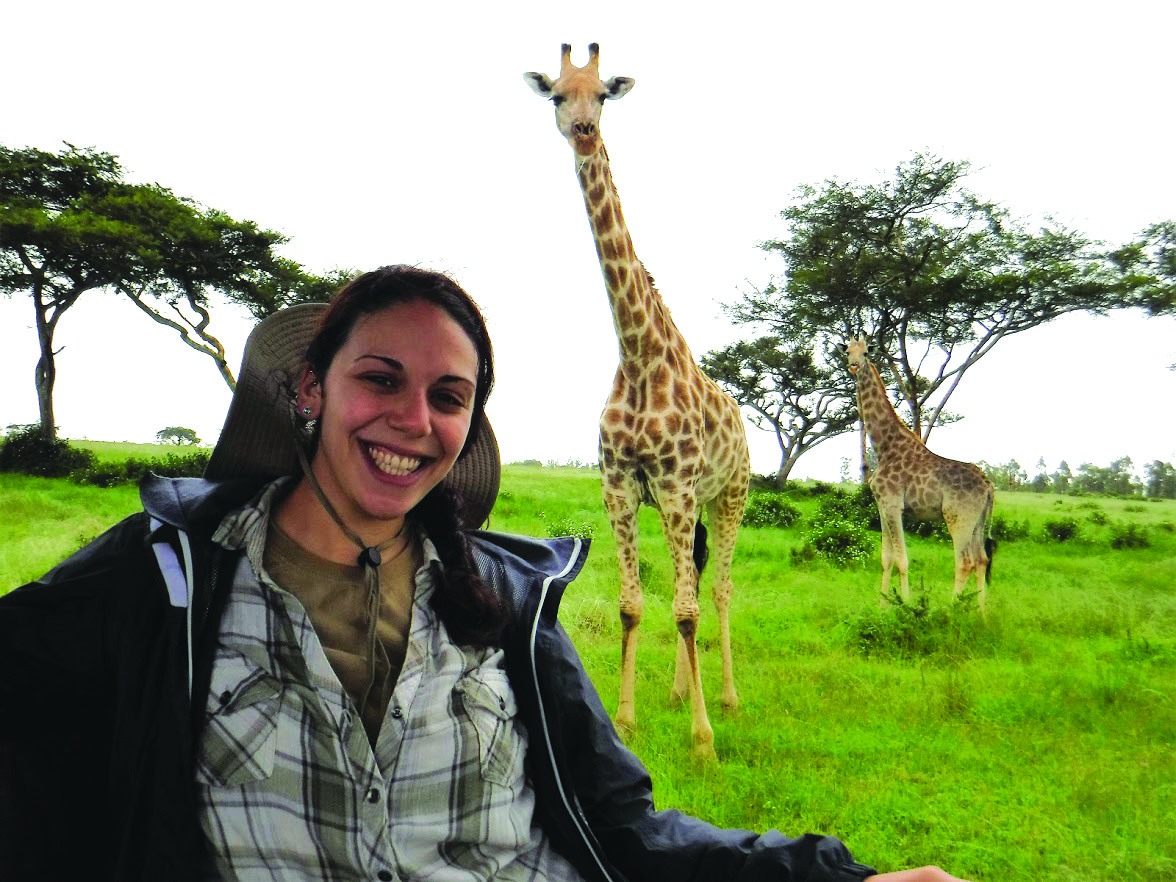 Olivia Romano’s first word, she says, was “wildebeest.” As a child, the junior health science major’s favorite movie was “The Lion King,” and from a young age she knew that someday she’d want to work in a profession that combined her two favorite things: people and wild animals.

Last January, Romano spent two weeks in rural Hwedza, Zimbabwe, where she worked and studied on a ranch teeming with wildlife, including endangered African elephants and black rhinos. She says the experience changed her life, and she wants other students to be able to have an adventure like the one she had.

Before deciding to go abroad, she said, “I got to a point where I was really complacent in my life. I was like, I feel like I haven’t achieved anything I really wanted to…And I know exactly what I want to do. I want to work with elephants, and I want to work with people. So I’m going to find a program that lets me do that.”

While Towson’s study abroad office offers a five-week program in South Africa, Romano didn’t need credits and didn’t want to spend her time abroad in a classroom. After doing some research online, she discovered a website called gooverseas.com, which led her to a program called African Impact.

Romano had never been overseas before. She didn’t have a passport and had to spend $1,500 just on shots before she could go abroad. But, despite all of the necessary planning and fundraising, she says it was worth it.

“I was like, hell, this is worth it, this is what I’ve always wanted to do,” Romano said. “And since then, I have felt invincible, like I can do anything else. And I just want to help inspire people to make a positive difference. I have two younger sisters and I want them to look up to me and be like, ‘yeah, my sister did that. I want to do that too.’”

After years of dreaming about cartoon Lion King characters, Romano was finally able to spend time with their real-life counterparts—lions, rhinos, jackals, warthogs, giraffes and elephants roamed just outside her door (though, in the case of the lions, sometimes separated by a thin wire fence).

Her favorite species to work with was the elephants, who she says came to recognize her after her two weeks with them.

“They’re extremely intelligent,” she said. “I would talk to them like a dog, a cat, any animal you love…By the end of my two weeks, [one elephant] was in love with me.”

She wants others to feel the way that she feels now, after her two weeks in Zimbabwe—more carefree, she says, and generally less stressed about the minutiae of daily life.

“I was living with the kids who walk three miles in flooding weather, dry heat, to go to school. And they love school,” Romano said. “It just puts things into perspective. The most badass thing I’ve ever seen in my life is this woman wrap her newborn baby on her back and go chop wood. Right by where the elephants were. We don’t see that in America.”

This summer, Romano will head back to Africa, this time to South Africa, where she’ll work at an HIV/AIDS clinic directing programs aimed at educating and informing the community.

Her advice to anyone who wants to volunteer abroad, or accomplish any goal, is to take advantage of resources like the internet and ‘just go for it.’

“I want to spark that in everyone, where they’re like, ‘wait, I can do that. That’s something that I want to do,’” Romano said. “Or, ‘if she can follow her dream and was just using the internet to find it, I can do that to follow my dreams.’ We have the resources available, it’s just about motivating yourself to use them.”

More information about Romano’s upcoming volunteer work in South Africa can be found at gofundme.com/oliviavolunteeringinafrica. 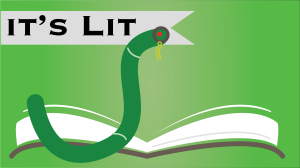