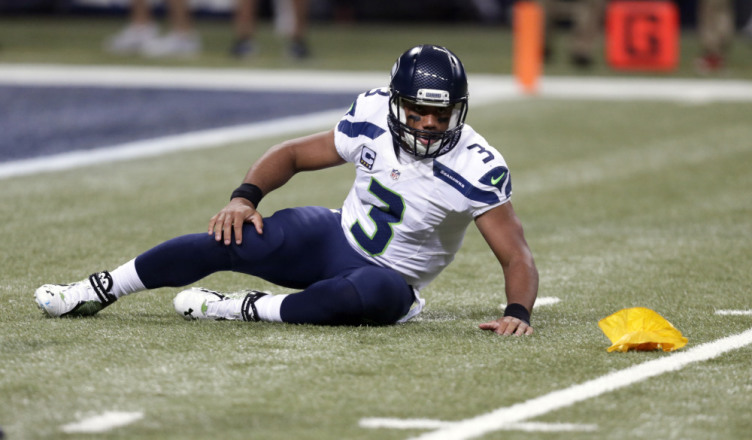 Photo Courtesy of For The Win – USA Today

Fans, players and coaches across the country have been up in arms over the new rules regarding roughing the passer penalties in the NFL. The number of penalties has doubled compared to last season, with 33 penalties through week three versus 16 at the same point in 2017. While rules have been passed over the years to limit where a quarterback can be hit to protect the highest paid position in the league, the newest rule, which prevents defenders from throwing their entire body weight onto the quarterback, is being criticized as soft and against the nature of football.

The most notable violator of this new rule is Green Bay Packers linebacker Clay Matthews. Following his penalty in the team’s Week 3 loss to Washington, Matthews felt powerless against the rule.

“I know there’s an emphasis on protecting the quarterback, but it’s gotten out of control,” Matthews said according to ESPN. “I don’t know what to do anymore,”

Anyone that has ever suited up for a football game knows the violent nature of the sport, and although the need to protect players is crucial, the physical aspect is extremely appealing to spectators. Concerns over this rule aren’t just limited to those who find it damaging to the league’s image, but also the impact it has on the defensive side of the ball.

It’s no shock that the league has put the focus on the offensive side of the game, leaving defensive players wondering who is on their side. This absurd protection of quarterbacks is leading to defensive players getting hurt. Miami Dolphins defensive end William Hayes tore his ACL in an attempt to abide by this new rule.

“His foot got caught in the ground,” said Miami coach Adam Gase according to the Miami Herald.

The injury to Hayes is a realization of fears defensive coaches have about the direction the league is heading. While high-scoring affairs get viewers, there is a need for defense in football. The Arena Football League parades their fast-paced games, yet they struggle to get viewership every year, which is a problem that could be soon coming to the NFL.

The decline in viewership for NFL games has been highly publicized over the past two seasons. League executives have been working to improve the game for the sake of the fans. But this new rule, and the leagues unwillingness to say the referees are mistaken in these calls, is going to cause more harm than good.