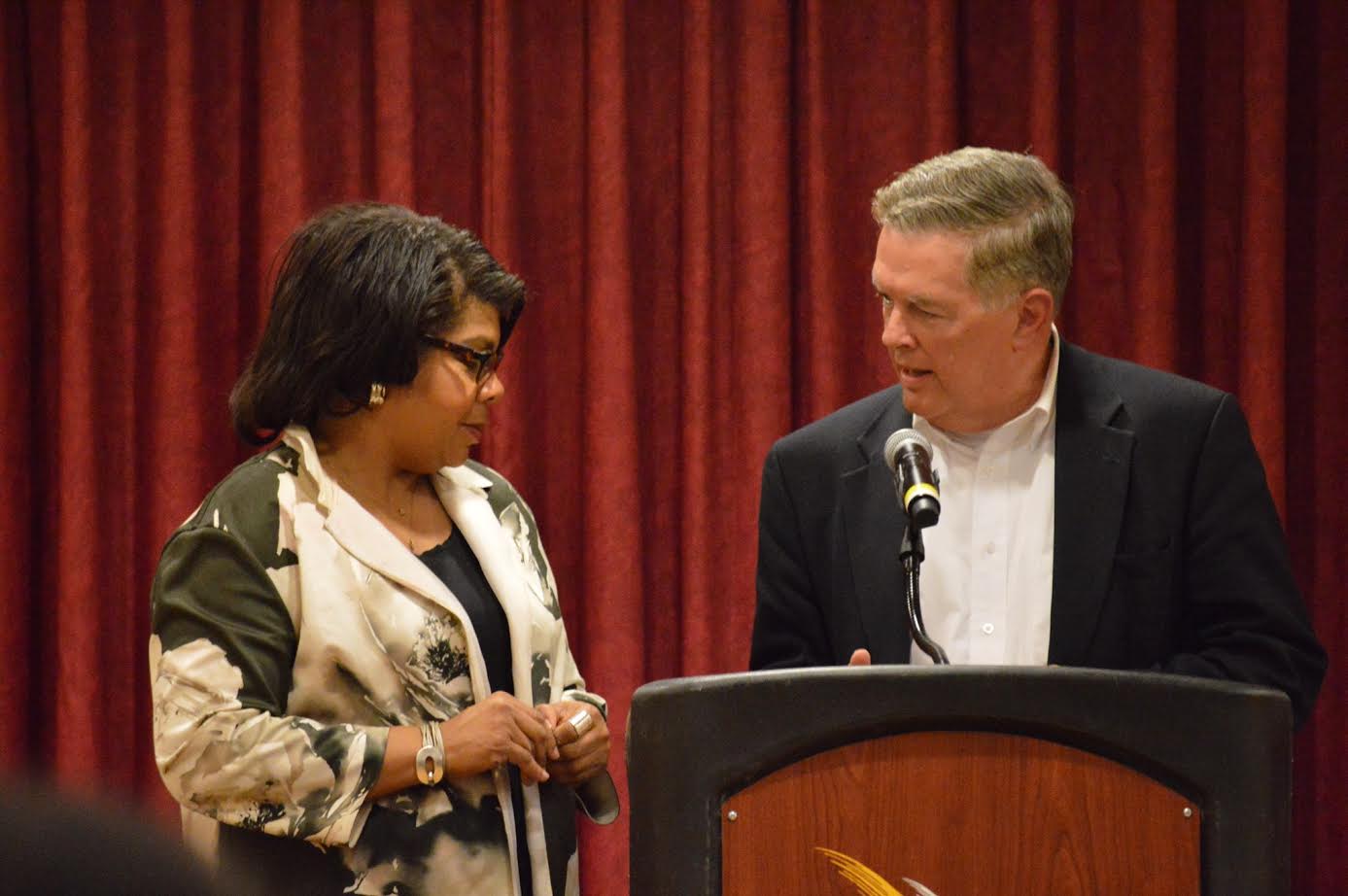 The path to equality starts with civil discussion among members of all sides of politics, according to April Ryan, White House correspondent and Washington bureau chief for American Urban Radio Networks (AURN).

Ryan is the only black female reporter covering urban issues from the White House.

Ryan talked about reporting on race relations from the White House and her new book, “At Mama’s Knee: Mothers and Race in Black and White,” as part of a Black Student Union and Center for Student Diversity sponsored event on May 3.

“I see and hear things that a lot of people don’t see,” she said.

Ryan, who was named the National Association of Black Journalists 2017 Journalist of the Year, said there is still hope for America and that America wants change.

“Donald Trump was something totally different wasn’t he?” she said. “People wanted someone who would challenge the system. People wanted change, they just didn’t know what it’d look like. Well, change is here.”

Ryan reminded the audience of the events that occurred after President Trump’s election, including the global Women’s March on January 21, when women took the streets of Washington, D.C. and other cities across the country and around the world to stand up for women’s rights.

“Women made noise and people heard it,” she said.

Ryan told the audience that they matter, and the women who participated in the Women’s March demonstrated that fact.

“We’re in a crazy, historic time,” she said. “This is history in the making – whether you like it or not.”

Ryan said she still has hope, and that the system of checks and balances prevents President Trump from completely controlling the decisions that will impact the country.

She referenced the recent seventh anniversary of the Affordable Care Act when Trump tried to repeal Obamacare, an attempt which did not pass Congress due to what Ryan described as an “open war within the Republican Party.”

Since Ryan spoke at Towson, the U.S. House of Representatives voted on and approved a separate bill to repeal and replace parts of the Affordable Care Act on May 4. The bill has now moved on to the Senate.

Ryan also talked about other recent controversial issues, such as the travel ban that targets immigrants and refugees from six predominantly Muslim countries.

“Thanks in part to social media and the internet, we are now very aware of who’s around us, so aware that now we’re profiling,” Ryan said.“You can legislate all day, but if the heart and mind aren’t lined up, that’s when problems happen.”

Ryan recalled watching the news at work in April 2015 and seeing the unrest in Baltimore, only 11.5 miles away from where her children were. Her sister called her and told her to come home because her children’s schools were shutting down. Ryan asked herself, “Where were the rest of the parents?”

“That’s why I wrote this book,” she said. “I wanted to find out what the other mothers did.”

While writing the book, Ryan said she spoke to various people about their mothers, including former president Barack Obama.

Following Ryan’s lecture there was a question  and answer session and a book signing.

“It was really educational and inspiring because she talked a lot about hope which you don’t hear a lot these days,” senior Brianna Chambers said.

“I really liked how she answered the questions and how she grew up in Baltimore and worked her way up to working in the White House as a White House correspondent,” senior Rahel Haile said. “I thought that was pretty cool.” 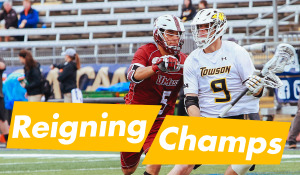