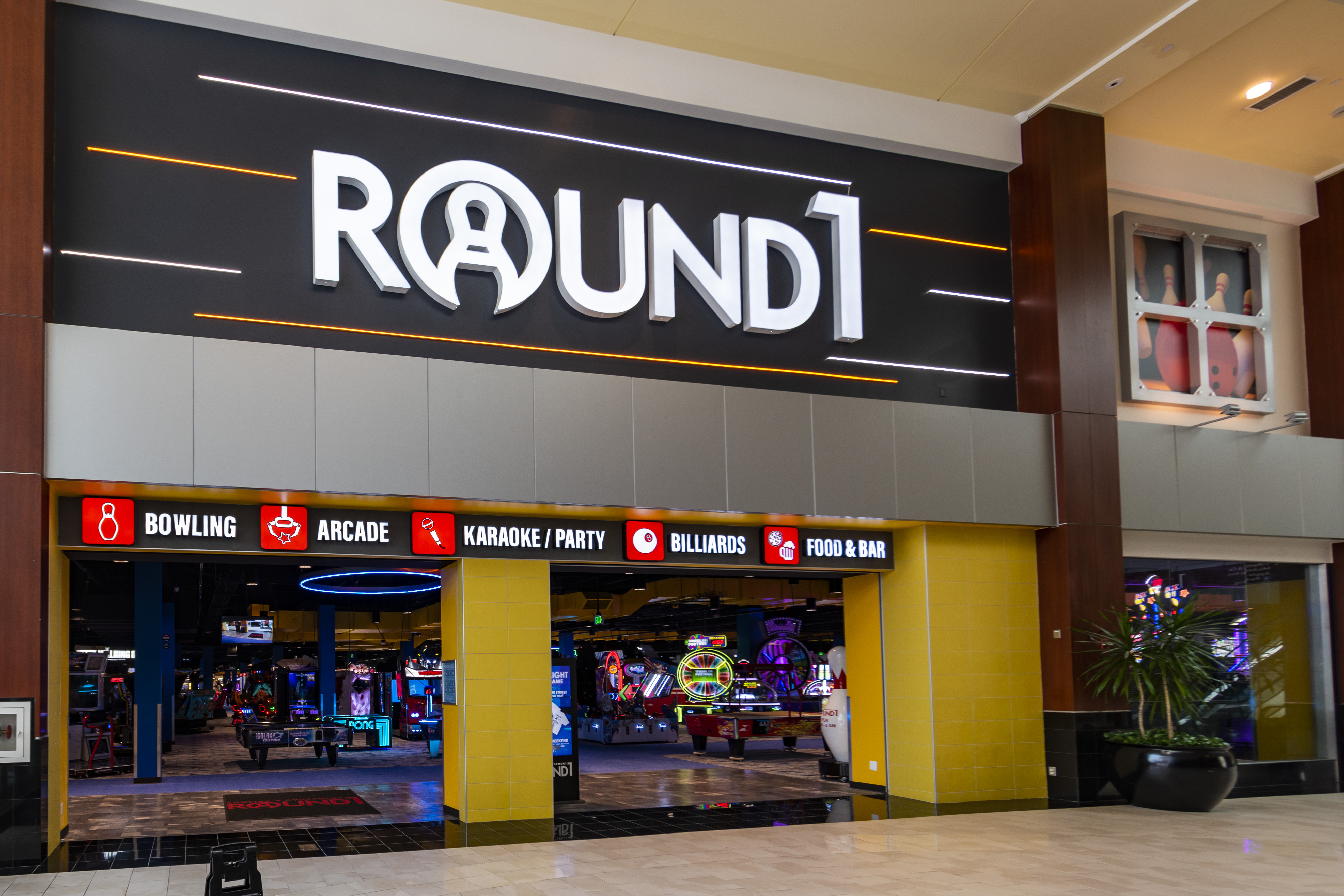 After months of planning, Round One Entertainment, a bowling alley and arcade, opened a new location at Towson Town Center early last month featuring bowling lanes, karaoke, billiards, arcade machines and a full restaurant and bar.

“I think that Towson Town Center was a good location for an FEC (Family Entertainment Center) like Round One,” said arcade enthusiast Spencer Franklin, 28, a visitor at the new venue. “They’ll definitely draw a large crowd and if they can play their cards right, they’ll keep one.”

Depending on which way you are entering the facility, different sounds can be heard from the crack of pool balls, the hum of guests eating, and bowling balls striking pins a few feet away. On the other side, visitors are greeted with flashing lights, thumping music, and more arcade games than guests might ever know what to do with.

“My favorite thing [about Round One] is that it’s just everything all in one,” said general manager Mike McGrath. “You don’t need to go anywhere else to find something to do.”

Round One, the Japanese-owned arcade chain, has had a slow but steady spread across the United States, comparable to the wave of Dave and Buster’s locations that have been established around the Baltimore area.

Round One employs concession-style food offerings and a variety of arcade selections. Round One offers a wide range of game options including many niche arcade titles – mostly by virtue of being Japanese-owned.

Baltimore resident and arcade enthusiast, Dakota Heinle, 27, has recently frequented Round One and enjoys “rhythm games” as well as the bowling and other puzzle games offered. Heinle has collected the plush cats won through crane game prizes.

“[I really like] introducing friends and co-workers to games they haven’t heard before,” Heinle said.

Franklin doesn’t have a particular game to target for tickets at the new entertainment venue, but rather takes a chance with the multitude of game options.

“Some [games] depend on luck, others rely on skill, so take your shot – maybe you’ll get lucky,” Franklin said.

The location is open from 10 a.m. to 2 a.m. daily, including major holidays. The venue features 14 bowling lanes and six billiards tables, along with two private karaoke rooms and over 250 arcade machines. There also is a prize shop to spend earned tickets.

“We have families in here during the day, it’s a good place for kids to come out, especially in high school, just come out have somewhere to be,” McGrath said. “When the bar opens, I think we’re going to have an even bigger contribution just for where college kids can go and have some fun and everything like that.”

To cap it all off, Round One has a combined restaurant and bar right by its main entrance. The menu features traditional bar food including pizza deals, wing platters and burgers. The venue’s bar is currently waiting on their liquor license to be approved.

According to McGrath, the new venue will also be offering all-inclusive parties for groups of 10 or more starting in late February or early March.

“It will be unlimited on the game play, the bowling and the karaoke rooms,” McGrath said. “And it’s unlimited food, so pretty much it’s all-inclusive, it’s one price, and then for two or three hours you have access to the full facility.” 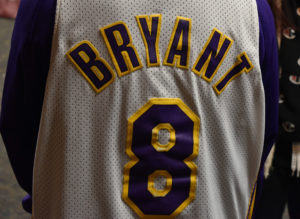