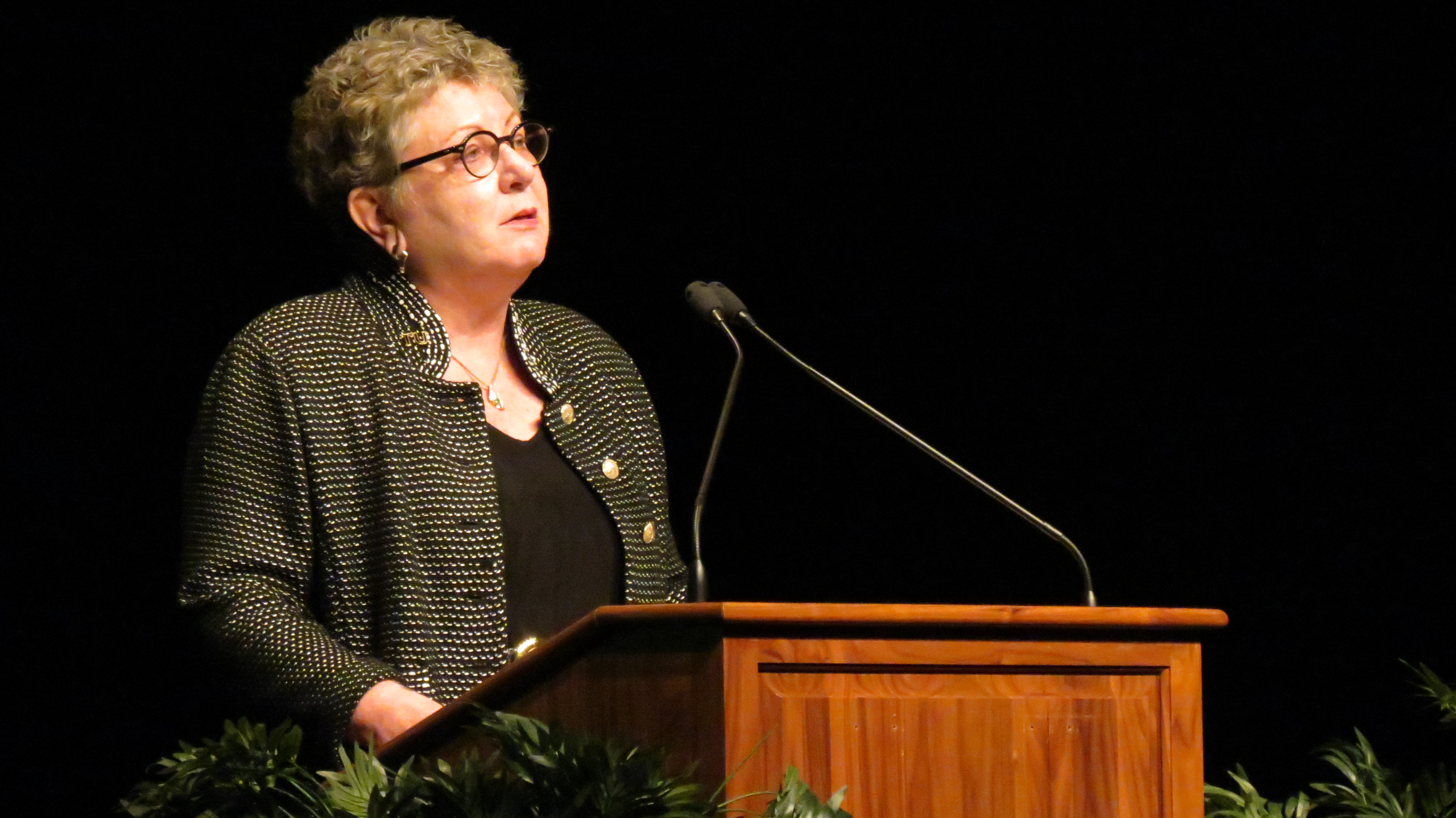 Towson University will begin construction on its new science complex this fall, and the building is set to open in fall 2020, TU President Kim Schatzel said in her Sept. 7 presidential address in Stephens Hall Theatre.

More than 10,000 students will attend classes in the new science building south of Stephens Hall each year, which will make it the largest building on campus once it opens, according to Schatzel.

Towson is projected to have enrolled 22,499 students for fall 2017, the largest enrollment in the University’s history, Schatzel said.

“One signal of that inflection point for TU is our growing reputation as a first-choice institution and our repeated success in attracting, retaining, and graduating more academically prepared and more diverse students, in both our graduate and undergraduate programs,” she said.

The University received 12 percent more applications for this semester compared to last fall’s freshman class, according to Schatzel.

With Towson’s increasing admission numbers, Schatzel warned that there will also be an increase in construction to accommodate TU’s growing population.

The new College of Health Professions building, a $160 million project, will be the next construction project on the USM’s priority list after the new science facility. The college’s building can enroll only 15 percent of its applicants, even though the state of Maryland has more than 22,000 job openings in the health professions. This project is set to be completed in 2023, according to Schatzel.

“There will be many cranes and much construction for the next few years — and though challenging to live and work through — it says much about TU’s future,” Schatzel said.

“I think [the construction] will be a burden, but afterwards I’m sure it will be great,” said senior Michaela Howell.

While some TU community members may find the construction bothersome, Schatzel said the renovations and new additions will help transform Towson over the next seven years.

“Almost $700 million dollars in capital investment will be made to our physical plant over the next seven years,” Schatzel said. “And, that is more than has been invested in Towson University’s campus during the previous 20 years.”

Schatzel said that Towson and the University System of Maryland are working to advocate for federal scholarship and research funding,  federal aid for low-income and minority students and a solution to restore Deferred Action for Childhood Arrivals (DACA).

“Please understand that this was not intended as a complete listing of areas we are working on and my intention is not to be political in any way,” she said.

Schatzel also held a moment of silence for those affected by hurricanes Harvey and Irma.

In sharing academic successes at Towson, Schatzel said the University was awarded a $1 million national grant from the Howard Hughes Medical Institute for minority students in STEM.

“Fisher College has seen an 84 percent increase in minority student majors since 2012,” she said.

Updating the university on her presidential priorities, Schatzel said the Baltimore + Towson University (BTU) Council will release its first report on the BTU initiative soon.

Rommel Miranda, an associate professor for physics, astronomy, and geoscience, was pleased with the ideas and goals that Schatzel shared in her address.

“[President Schatzel] always brings great ideas and brings them to fruition – makes them come into reality,” Miranda said. “I also love her enthusiasm, it’s infectious. I’m on the BTU Council. I’ve been on that for a long time, prior to her arrival, but it’s great to see that someone supports that as well from a faculty perspective.”

In addition, Schatzel said that two new committees, the Career Readiness Committee and the committee for the Faculty Academic Center for Excellence, are working on the beginning stages of having career management support and faculty life center.

Howell commended Schatzel for her involvement in the Towson community.

“The biggest thing I took away was her involvement with everything in the community, especially in student life, since I’m personally a student,” Howell said. “It’s really important that she’s around to see what’s going on and I believe she is.” 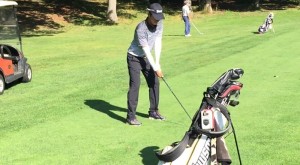