This week was full of papers, unwanted quizzes and group members who bring out the worst in you or at least it was for me. However there was a light at the end of the tunnel, and that light was the MTV Movie Awards, which aired Sunday, April 12.

The MTV movie awards are always a personal favorite because of how uncut, daring and unfiltered it is, and this year proved to be no different. From Channing Tatum twerking with J. Lo after she won an award for Best Scared-As-Sh*t Performance for her work in “Boy Next Door” to all of “The Avengers” cast kneeling down to Robert Downey Jr., I encourage everyone to go at least watch the highlights if you missed out on the show.

The most notable part of the show was undoubtedly Amy Schumer’s excellent performance as the host. From the moment the intro clip began to the time she said goodnight, the audience was laughing nonstop. While I was watching, I couldn’t help but feel proud that a Towson alum has made it so far to become the new queen of comedy.

Schumer graduated from Towson in 2003 with a degree in theater and immediately moved to New York City to do everything she could to make her dreams a reality. After years of auditions, rejections and hard work, Schumer can finally see her name in big lights. With hilarious sketches portraying each of the Best Movie nominees, Schumer wanted to go above and beyond what her predecessors have done and guarantee that her run as host will be a memorable one. Schumer didn’t let this amazing opportunity to host The MTV Movie Awards go to waste and truly made a name for herself.

The MTV Movie Awards was just a warm-up for Schumer as the third season of her show “Inside Amy Schumer” premiers April 21 on Comedy Central. Additionally, her first movie “Trainwreck” is hitting theaters this July where she plays opposite of the hilarious Bill Hader. Schumer didn’t let her situations dictate her outcome, she took control of her life and followed her dream and I think that is something all Towson Tigers should take to heart. 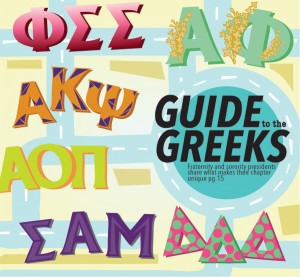 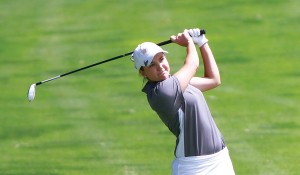