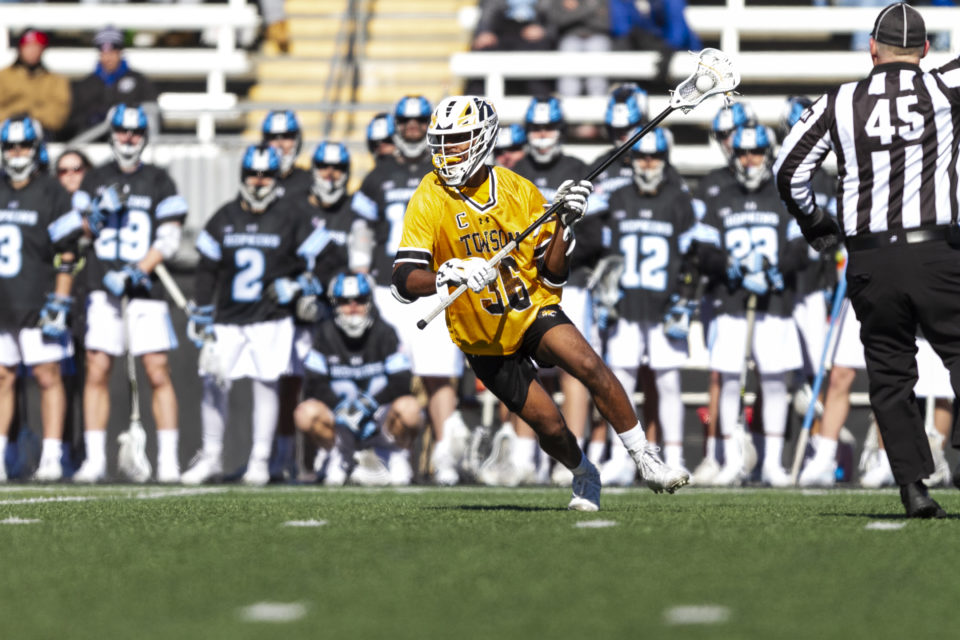 The Tigers return with some high expectations entering their 2019 campaign. These expectations were heavily reinforced after a 17-8 opening day victory against then-seventh-ranked Johns Hopkins followed by a 12-7 win over Mount St. Mary’s.

However, this year’s team is also playing with a chip on their shoulder, stemming from a disappointing  7-8 finish last season and just missing out on a fourth-consecutive Colonial Athletic Association (CAA) championship with a 12-8 loss to the University of Massachusetts in the final.

Head Coach Shawn Nadelen enters his ninth year at the helm for the Tigers and expressed his appreciation for how this year’s team has handled adversity coming into the season and taken initiative.

“I feel like our leadership is much stronger this year,” Nadelen said. “We have a great senior class that has really done a good job embracing the team….and making sure that their senior year is special not just for them, but for the team.”

With every new season comes fresh faces. In addition to the freshman class, there has been a new name added to the sideline in defensive coordinator Steve Grossi.

Grossi arrives to Towson after coached for two seasons at Richmond.

“Coach Grossi brings a great idea of intensity and passion to the position,” Nadelen said. “Being a defensive coordinator, his communication is terrific with the guys. He’s very clear and concise…making sure the guys are prepared.”

Towson returns nine seniors, and many of those players played a big role in team scoring.

The Tigers have a strong core class at midfield with Alex Woodall, Timmy Monahan, Zach Goodrich and Grant Maloof.

Expected to be starting in between the pipes is junior Tyler Canto. Canto is a first-year transfer from UMass-Lowell, and has therefore only seen listed action thus far.

If the chips fall into place and the team is able to stay healthy this spring, students and fans alike can have a good feeling about how the team can grow as the season progresses.

“I think you’re gonna see what Towson University is within our lacrosse program,” Nadelen said “We’re going to be a group that’s a bunch of hard-working, blue collar guys that get out there and compete for each other and rally around each other.They love the opportunity to wear the black and gold and represent Towson.”

Previous post How Sweep it is for the Tigers 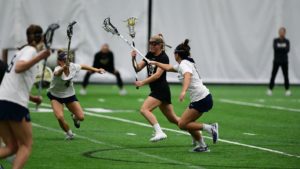