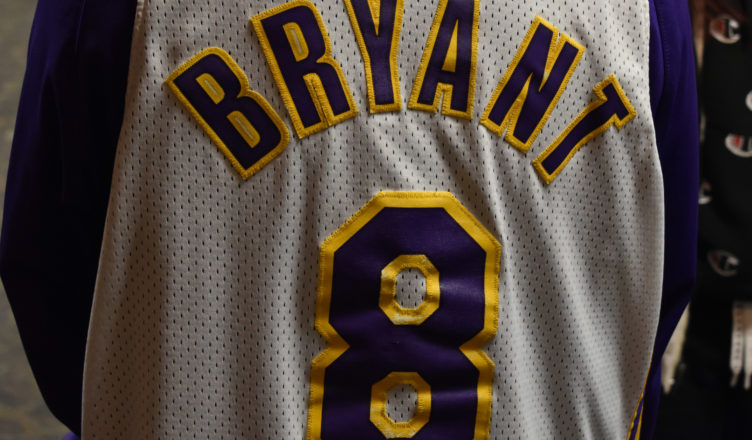 Five-time NBA Champion and pop culture icon Kobe Bryant died in a helicopter crash in California on Sunday morning. Bryant was one of nine people killed in the crash, including his 13-year-old daughter Gianna.

“It just had me shook I wanted to freeze,” junior Dysean Battle said. “I was at work and I didn’t believe it at first. I didn’t know how to react to be honest.”

The helicopter took off from John Wayne Airport in Orange County at 9:08 a.m. and crashed into a hillside in Calabasas, California around 9:47 a.m. According to CNN, the helicopter was operating under SVFR, Special Visual Flight Rules, which happens when visibility is an issue for aircrafts.

The fog had been such an issue that the Los Angeles Police Department and county sheriff’s departments had grounded their helicopters.

When the news broke, athletes and other pop culture icons took to social media to share their memories of Bryant and offer condolences and prayers for his family.

Kobe was a legend on the court and just getting started in what would have been just as meaningful a second act,” former president Barack Obama tweeted. “To lose Gianna is even more heartbreaking to us as parents. Michelle and I send love and prayers to Vanessa and the entire Bryant family on an unthinkable day.”

Bryant as an 18-time All Star during his career, which was spent entirely with the Los Angeles Lakers, who traded for Bryant during the 1996 NBA Draft. Bryant retired third on the NBA’s all-time scoring list.

Lakers forward LeBron James, who passed Bryant for third place the day before Bryant’s death, was the subject of Bryant’s final tweet.

“Continuing to move the game forward @KingJames. Much respect my brother #33644,” Bryant tweeted.

The crash is currently under investigation and results are not expected for weeks.

Fans gathered outside of Staples Center, where Bryant won five championships for the Lakers, to honor him. Staples Center was also the home of the 62nd Grammy Awards Sunday night. During the awards, various artists took the stage and offered words of comfort as well as praising Bryant for his hard work and success.

“Tonight is for Kobe,” said Lizzo before referencing a lyric from her song “Cuz I Love You.”

“It’s tragic and surreal,” Skerry said. “He was an athlete that inspired an entire generation of basketball players. To me his competitive spirit, warrior mentality and drive to perfection is what made him an all-time elite performer.”

Bryant is expected to be a first-ballot member of the NBA Hall of Fame when he becomes eligible in 2020.

“It means a lot because he meant so much to not only the league, but the game of basketball,” Battle said. “You can really see his impact in the younger generations.”