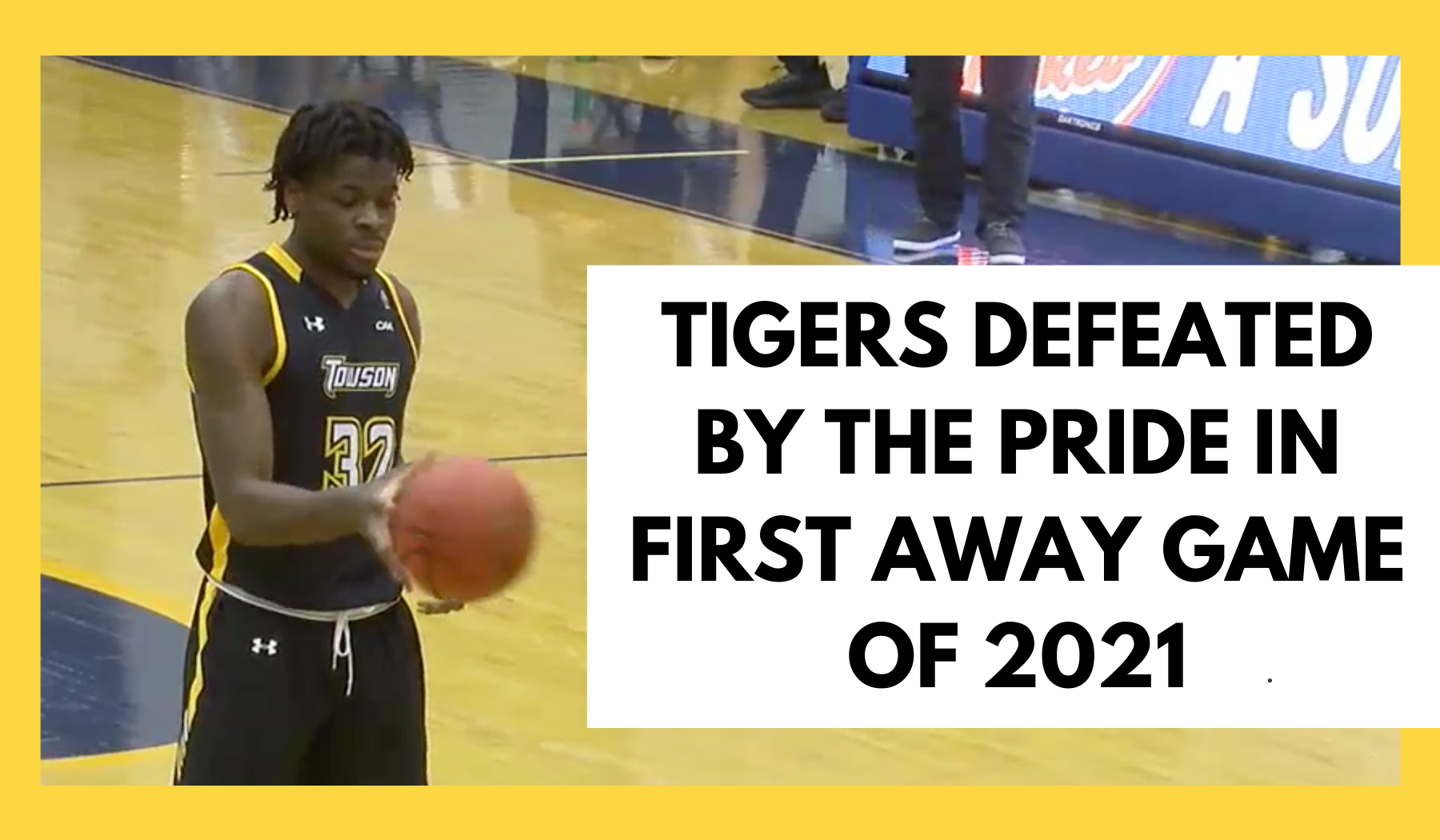 This was the Tigers’ (3-6) first road game in a month and the first of a back-to-back stretch against the Pride (8-6).

Redshirt senior guard Zane Martin led the Tigers with 17 points on 7-17 shooting from the field adding four assists as well.  Redshirt sophomore guard Nicholas Timberlake added 10 points including a pair of threes and sophomore guard Jason Gibson scored 12 points off the bench with two threes of his own.

“The second half, we were beat on the backboards, and we settled for too many jump shots.” Tigers head coach Pat Skerry said.  “Credit to Hofstra, they made a lot of shots from three.”

The Pride were led by freshman forward Kvon Cramer and senior guard Jalen Ray with 16 points apiece.  Cramer shot 4-5 from beyond the arc and Ray went 2-6 from three.

Hofstra came out in the first two minutes of the game on an 8-0 run including two threes from senior guard Tareq Coburn.

Hofstra kept the pressure on with six made three pointers in the first half. Every time the Pride took the lead, the Tigers battled back.

The second half went on to go firmly in Hofstra’s favor.  The Pride began the second half with six early points, retaking the lead with 18:51 to play.

The Tigers fought back to cut the score to 43-42 off a Thompson layup with 14:17 remaining.

The Pride would control the game from that point on going on a 15-0 run midway through the second half.

The Tigers went on a 7-0 run late in the second half including a jumper from Gibson to cut the deficit to single digits but it was not enough to overcome the Pride.

Hofstra stretched their lead to 11 with two minutes to play, putting the game out of reach for the Tigers.

“Normally one of our trademarks is that we control both backboards, and we didn’t do that.” Skerry said after the game.

TU shot well in the first half going 15-28 from the field and 43% from three.  The Tigers could not replicate their first half and shot 8-29 in the second half.

The Tigers will take on the Pride again in Hempstead, N.Y on Jan. 24 at 2pm. They then face James Madison University on Jan. 27 at 4pm. 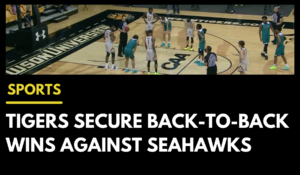