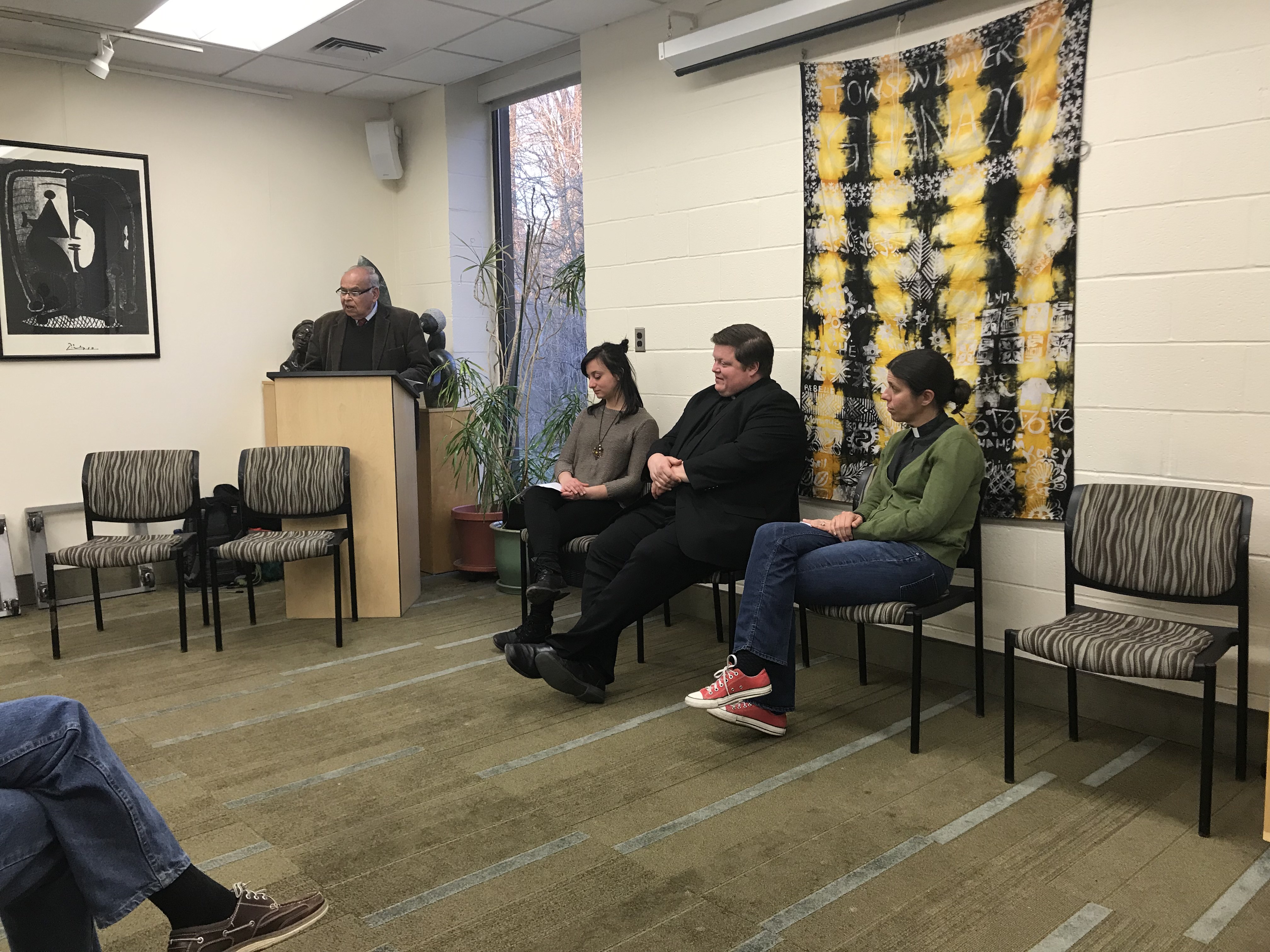 Four faith leaders from Judaism, Christianity and Islam gathered in the University Union Wednesday to host a discussion about fasting from different faith perspectives.

“We manipulate the physical to gain access to the spiritual, therefore experiencing the sensation of hunger can inspire an intensification of spirituality,” Match said.

Buening, who spoke after Match, also shared that Catholicism has a similar relationship with fasting, allowing participants to question their own faith and spirituality.

“Fasting is described as eating two small meals that do not equal one large normal meal,” Buening said. “That’s only required on two days out of the year, Ash Wednesday and Good Friday. Abstinence is the abstaining of meat from our diet, and that’s required on every Friday of Lent.”

“Through abstaining from earthly needs and desires, we elevate ourselves to heavenly pursuits and are able to ascend closer to the level of angels in full service to God,” Match said.

According to Sinche, the Protestant perspective on fasting shares similarity with Catholicism as being observed during the season of Lent.

“There is no specific prescribed way to fast in the Protestant tradition, so people have different things,”  Sinche said. “You’ll often hear of people giving up something for Lent, that’s the fast that we partake in. For some people, it’ll be taking a food out of their diet so when they go to have that chocolate or candy, it’s often something bad for us, they’ll realize the fast and they realize the need to reconnect to God. Other people give up things that are getting in the way, be it forms of media, because they realize that time needs to be spent better in connection with God.”

Sinche said that for Lutherans, fasting isn’t as common.

“Protestants, especially Lutherans, are really excited to know that there is nothing that we can do in order to earn God’s love,” Sinche said. “Sometimes we have gotten so excited about that, we have thrown out some useful spiritual disciplines that are used to connect to God.”

From the Muslim perspective, fasting is not negotiable.

“Islam reflects the various traditions, but in Islam the fasting for a whole month is not so much a matter of choice, but it is really required,” Kirmani said.

According to Kirmani, fasting is a strong community builder amongst Muslims as it encourages a social cohesiveness.

After the leaders shared perspectives on faith, students from each of the campus faith groups were invited to share their experiences about fasting at Towson.

Junior Max Cantor from Hillel said he has grown to enjoy Yom Kippur.

“Focusing on Yom Kippur, the major Jewish fast, it has become my favorite day of the year, ironically, as it being a 25 hour fast it’s one of the hardest days of the year,” Cantor said. “On Yom Kippur, it’s really you and God. You’re digging down deep all day, saying ‘What did I mess up on this year?’ and ‘What can I do better and how can I become closer to God?’”

For Cantor, the feeling of support and unity from his Towson community adds to the reasons that Yom Kippur is his favorite day.

“Finding a community to do it with, and having a pre-fast dinner with people, sharing your experiences of the past year and going through the day with everybody else is the most beautiful thing that Towson provides,” Cantor said.

Senior Frank Walz, a commuter student from the Catholic ministry, finds that it’s not hard to fast as a student and makes effort to do so on the two required days of fasting.

“On the days of Ash Wednesday and Good Friday, I just bring less food because I’ve always thought you’ve got to notice it, you have to notice when your fasting,” Walz said. “You have to make that conscious effort to deny yourself the pleasures of this world in order to atone for your sins.”

Former Towson student and current IT Specialist for Towson Saidat Adeleke, who is Muslim, shared that fasting during Ramadan is more than just giving up food.

Senior Blaire Ferry, representing the Towson’s Lutheran campus ministry table, shared that during Lent, she doesn’t give anything up for personal reasons.

“Now, as a form of Lent, I do the opposite, I don’t give up anything, I bring in more things,” Ferry said. “During Lent, especially, I bring in more prayer and time for meditation and reflection, or I read the Bible much more. It’s because the more I bring those things into my life, the more I grow in that intensity of needing that closeness with God.:

Senior Director for the Center for Student Diversity Santiago Solis said that Towson takes strides to support all students during fasting periods.

“Fasting and the way which we decide to fast very much impacts many of our students,” Solis said. “So often times we are sending emails to faculty reminding them to support our students, to provide certain accommodations, depending on when the fasting falls within the semester.” 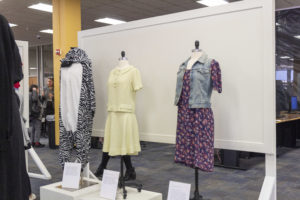 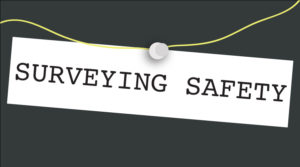