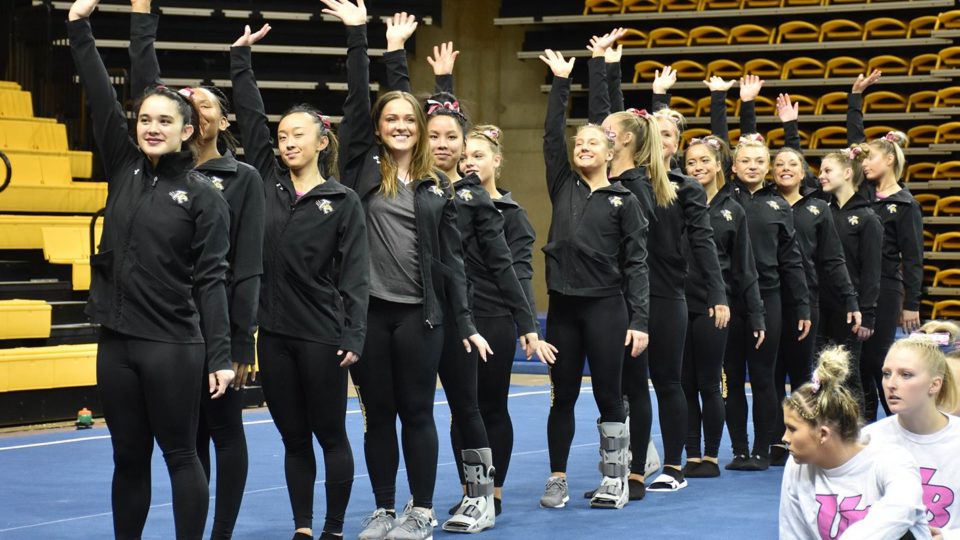 Friday night, the Tigers traveled north to New Jersey and placed third with a score of 192.800 in a four-way meet against Rutgers, Centenary College (La.), and Bridgeport.

“We had some improvements in less people falling on beam.” said Assistant Coach Mary Fredericks. “We had average bars, average score. Vault was not nearly as successful, we had a fall there. There was some tough judging on beam, which is hard when you hit and the judges don’t give you the score.”

The result comes at a time when the squad has been able to score well in recent weeks, despite a slightly depleted line-up due to injuries and illnesses. Moreover, the team is entering one of the biggest points in its season as they will host their season finale just six days before the EAGL Championships on March 23 in New Hampshire.

“For the most part we had some more positives,” Fredericks said. “[We] just definitely gave the judges some things to take on us.”

One of the remarkable moments during the meet came when freshman Emerson Hurst scored a 9.925 on the uneven bars. Not only did Hurst’s performance earn her first place in the event, it also tied for the highest score on the evening for all events.

The Tigers (6-12) performed well on their floor exercises as seniors Mary-Elle Arduino and Cortni Baker each scored a 9.800 during their routines. Junior Melissa Temkov received a 9.725 and senior Ally Wesoly got a 9.700, respectively.

Towson scored the second highest on the floor exercise with a score of 48.675, coming just below Bridgeport, who scored a 49.00.

“In the gym, I feel like everyone is doing really, really well, they’re just struggling to put it all together in the meets,” Fredericks said. “We’re definitely going to hit the gym and continue to try and work the confidence level on everything.

“We have several days to kinda fix the kinks and hopefully put it all together there at Senior Night and feel real confident about heading into [the] conference [championship],” Fredericks said. 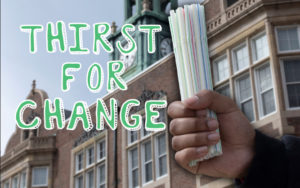