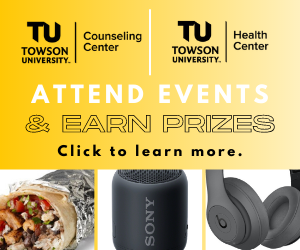 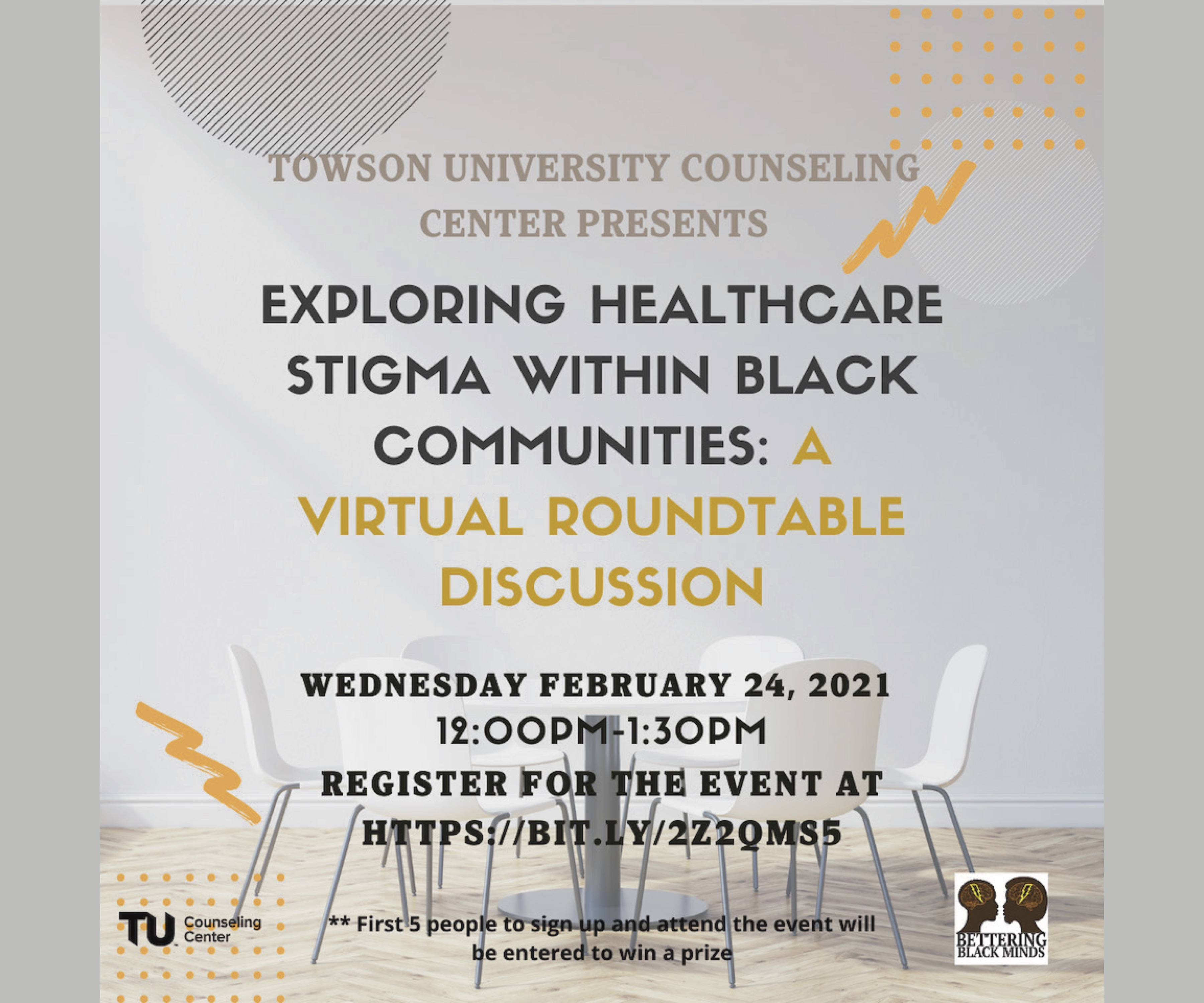 In celebration of “National Make a Friend Day,” on Feb. 11, students could play air hockey, LED foosball, a giant game of Connect Four and games like Mario Kart on the Wii in the University Union, courtesy of Student Activities.

“Towson University community ambassadors decided that they wanted this to be one of the off-campus living series events,” Coordinator of Off-Campus Student Services Joyce Herold said. “They had a thought that perhaps students might make new friends and even make some great memories with existing friends by having some good fun around some classic games.”

The event was held during the afternoon as many students passed through to grab a friend or someone they didn’t know to play the games.

“It’s a day to just really get to know people on your campus that you walk by,” senior and community ambassador Zane Smith said. “You get to network and make connections. I enjoy the event and it’s very productive.”

The bright lights attracted many students passing through the University Union lobby with the games and the sound effects.

“This is nice [because] it gives people a chance to meet someone new and to see if they are compatible as friends,” sophomore Divine Odilatu said.

Groups of students gathered around the “Strike-A-Light” game as they battled one another through hitting buttons on the machine that followed a pattern.

“I honestly came because I like this game,” senior Cecil Sutherland said. “I think the event is good, it should happen more often. It’s a good stress reliever. I was stressed walking in, but I’m not now.”

Towson plans to build upon these types of social- based events in future semesters.

“The community ambassadors really focus on building community both on and off campus and helping students make connections through resources on campus,” Herold said. “I think this event might be kept in our lineup because it really did draw a lot of students. Sometimes we think that you need food in order to have a good event, but students are just coming and playing. I think games are a natural type of classic connector between people.”