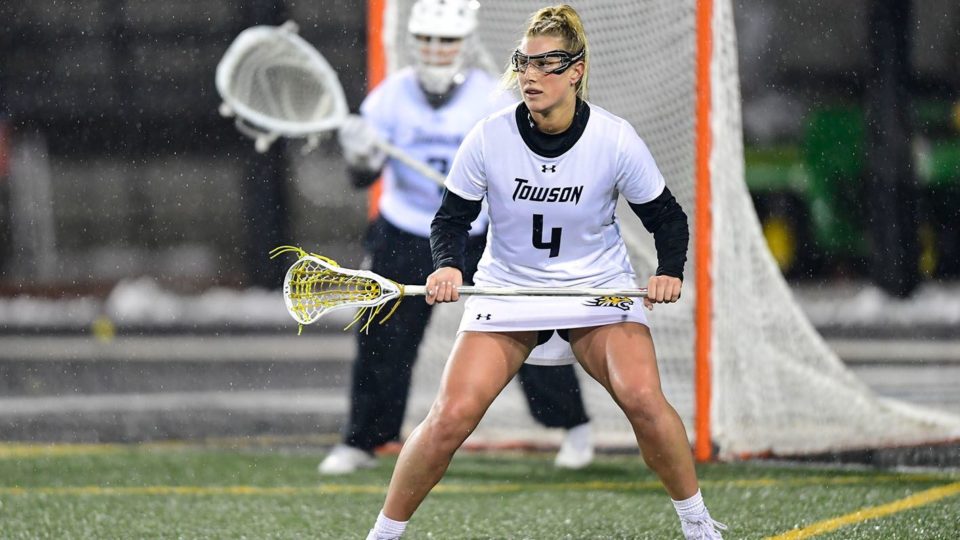 Facing an unranked opponent for the first time this season might have been a relief for the Tigers after losing their first six games of the season all against ranked opponents.

“It was a great team effort against a tough team,” said Head Coach Sonia LaMonica. “St. Joe’s was fast, physical, but so are our girls. They were prepared to step out and to match pressure that we saw. It’s great to have a win under our belt and keep building off of this momentum moving forward.”

Towson found a ton of holes in the Hawks’ defense early and capitalized on chances early. The Tigers led 5-1 with 19:27 remaining in the first half..

“We are keeping our heads up and being aggressive to the cage,” LaMonica said. “We came out going hard in transition and found some openings down the middle.”

A crucial turnover by junior goalie Kiley Keating sparked St. Joe’s to get back in the game and they cut the deficit to 7-6, but LaMonica remained confident in her team.

“I have a lot of trust in this group,” she said. “We’re not the same team that we were in the beginning of the season. We’re not even the same team that we were a week ago. We’re just building momentum, we’re getting stronger, that confidence is building in them. I think chemistry on the field is building in them. We can’t forget we have a lot of youth on the field.”

Keating finished the game with 10 saves.

The Hawks switched goalies in the first half. Freshman Amber Weedon made only one save and was pulled in favor of sophomore Corinne Buttner who finished with nine saves.

Towson went on a 3-0 run to end the half, including freshman attacker Kerri Thornton’s second goal of the first half with nine seconds remaining.

For most of the second half, the Tigers slowed the game down. They still were able to find holes in the Hawks’ defense. Towson was able to put the ball in the back of the net seven times, including sophomore attacker Kaitlin Thronton’s third goal of the game.

“We’ve been working really hard at practice,” she said. “It felt like we were in a much better flow.”

Towson’s commitment to the defense end was much better in this game. They were able to get goals in transition as well.

“We’ve been really hungry this entire season,” said junior defenseman Olivia Conti. “We’ve changed a lot, we’ve learned a lot, and I think it showed tonight that we’re finally putting it all together.”

Towson looks to build off this victory, but LaMonica isn’t looking far ahead right now.

“We go one day at a time,” Lamonica said. “It’s a long season and there are still many games to be played. We don’t want to get too ahead of ourselves. We still have plenty of things to build on from tonight’s game and we want to be the best we can be.”

The next game for the Tigers will be on the road against the High Point Panthers on Wednesday, March 20 with game time set for 6 p.m. 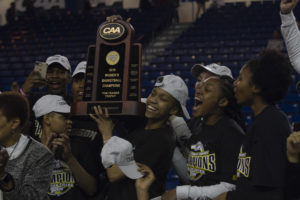 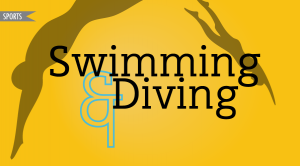