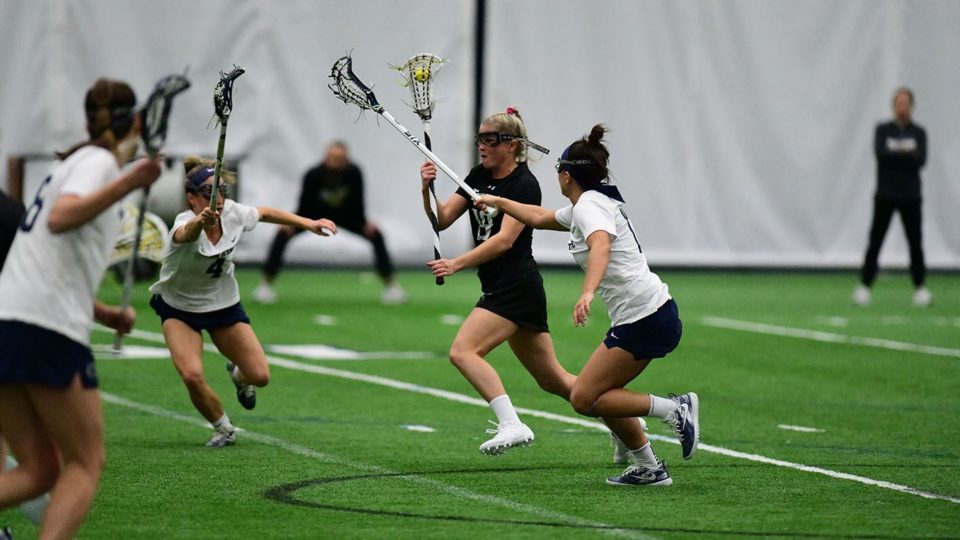 There is unfinished business for the Tigers heading into the 2019 season after they lost 21-17 to the Northwestern Wildcats at home in the second-round of the postseason last year.

She will be entering her ninth season at the helm. Towson finished with a solid 16-5 record last season, falling to the James Madison Dukes in the Colonial Athletic Association (CAA) title game last season.

The Tigers were ranked 11th in the country to start the season, but fell to Penn State 13-7 in their season opener.

“I like how we get underestimated year after year,” Lamonica said. “We feed off of being underdogs.”

Some of the key opponents Towson will be facing this season are the Dukes, the Loyola Greyhounds, the John Hopkins Blue Jays and the Navy Midshipmen.

“It’s a necessity in order to become a nationally prominent program,” LaMonica said. “We want to come out on top.”

“They have good leadership on the field,” LaMonica said. “They are competing at a high level in practice.”

The Tigers’ home opener will be on Friday, March 1 against the Stony Brook Seawolves. Towson opens conference play on the road on Sunday, April 7 against James Madison. 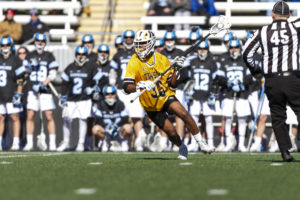 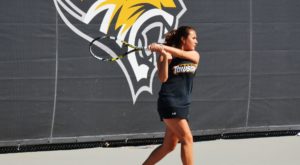