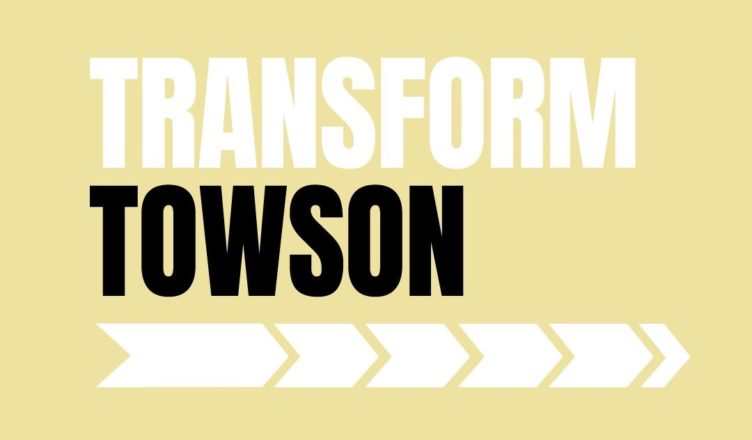 The TransformTowson SGA ticket won the election for the 100th administration in the Towson SGA.

The announcement came at 5 p.m. Thursday May 7 via Facebook live on the Student Activities at Towson University page.

“Thank you for all your support and we are excited to be your 100th administration in the @TowsonSGA. #KeepinIt100,” TransformTowson tweeted after the win was announced.

Senior Mikayla McCall voted for the individuals on the TransformTowson ticket and believes that this administration was the best choice for Towson University.

“I know some of them personally and upon doing research on the others, I knew they were the best candidates for their positions,” McCall said. “Not only were they actively involved on campus, they were involved with SGA already and that’s what we need for an SGA E-Board.”

McCall said that social media was powerful in getting student votes.

“We still utilized the power of social media to get the word out and bring students out to vote,” she said when addressing the online election.

The Towson Campus Activities Board tweeted a congratulatory message to the ticket, too.

“Congratulations @TransformTowson on being the 100th SGA Administration,” they said.