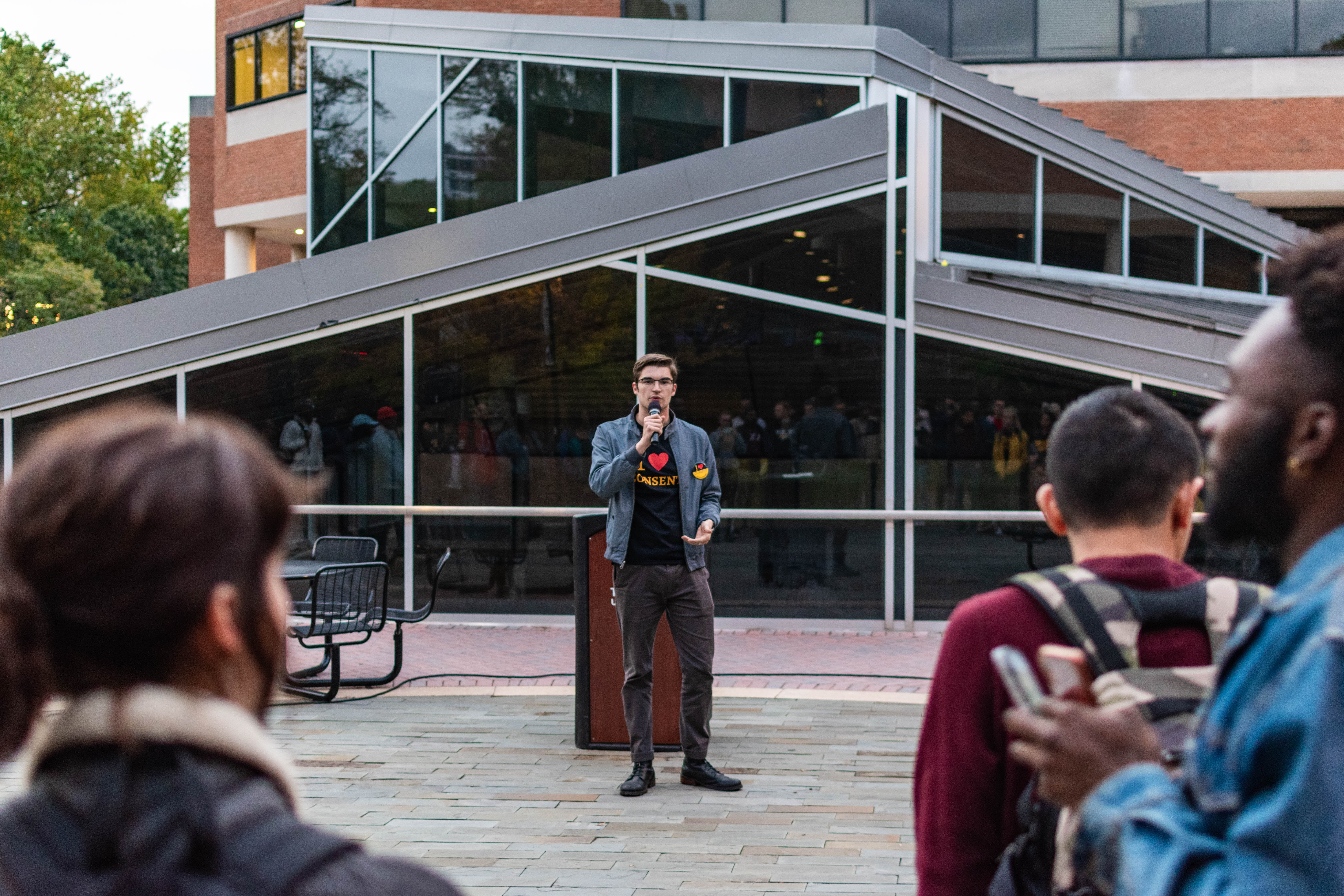 A crowd of about 50 students gathered for a community Unity Rally in support of sexual assault survivors in Freedom Square Wednesday. Speakers at the event provided information on how to break stigma and how to stay safe on and off campus in an effort to come together to combat sexual assault.

“Several people in my life have actually been sexually assaulted and even though they weren’t here tonight I just wanted them to know that I’m here to support them whatever [support] that may be and I will always be there to support them,” said TU student attendee Marguarite Stewart.

Several on-campus organizations including the counseling center, the women’s and gender studies department, the history department and Housing and Residence Life, and were involved with the event.

Since the start of the semester, two incidents of sexual assault have occured on campus. Discussions to combat this issue have been ongoing amidst administration initiatives and earlier this month, TU President Kim Schatzel expressed plans to implement improved blue light stations, increased police presence, and expanded counseling center services.

“I think the incidents and the assaults that have been affecting our campus are devastating so I definitely wanted to show my support to show that I do believe them,” said Mfon Essien, a TU student and attendee of the rally. “I’m here to support anyone who’s going through traumatic experiences.”

The unity rally was organized by Ian Lazarenko, a Towson senior and campus resident assistant for three years.

As an RA, Lazarenko expressed that sexual assault remains a prevalent issue that affects many students on campus.

“A lot of people would be impacted…and are impacted continuously by sexual assault,” he said. “I had a lot of people reach out to me immediately: residents from years past, friends, family members, all asking me for help or asking me to help make sense of the situation.”

TUPD Sgt. Shannon Cotton, also spoke at the rally and provided students with advice on staying safe on campus as well as offered support for survivors.

“Nothing that you do, say, or wear ever gives somebody the right to assault you or hurt you,” Cotton said. “I want you guys to remember that, because if anyone you know becomes a victim of assault or domestic abuse… I don’t want you to self blame… I want you to realize that it should never have happened in the first place.”

At the rally, Maria Wydra, a staff psychologist at the Counseling Center, detailed the impacts that sexual assault has on marginalized groups and urged attendees to reconsider how to approach survivors.

“Just our language alone reveals a set of preconceived and inaccurate notions of what sexual violence is and who it involves and when someone’s experience doesn’t fit that stereotype it all becomes too easy for us to invalidate it,” Wydra said. “The worst part of hearing [inaccurate notions] is that survivors are already saying that very thing to themselves. And when they hear it from others it echoes their worst fears.”

“Students have a duty to educate themselves,” Sthutt said. “The biggest thing is talking about it and breaking down uncomfortability. We all have a role in standing up.”

Essian is ready to see more change on campus as students become increasingly educated on this issue.

“I think Towson has a good body of students who are aware and cautious of rape culture, but we also need to target the kids who are not as active, that are not as participant in changing this narrative and changing the conversations around it,” she said.

For students seeking resources, help can be found at the Towson counseling center, TUPD, and Center for Student Diversity. 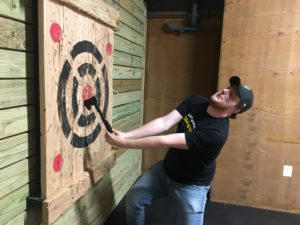 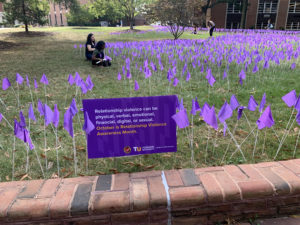