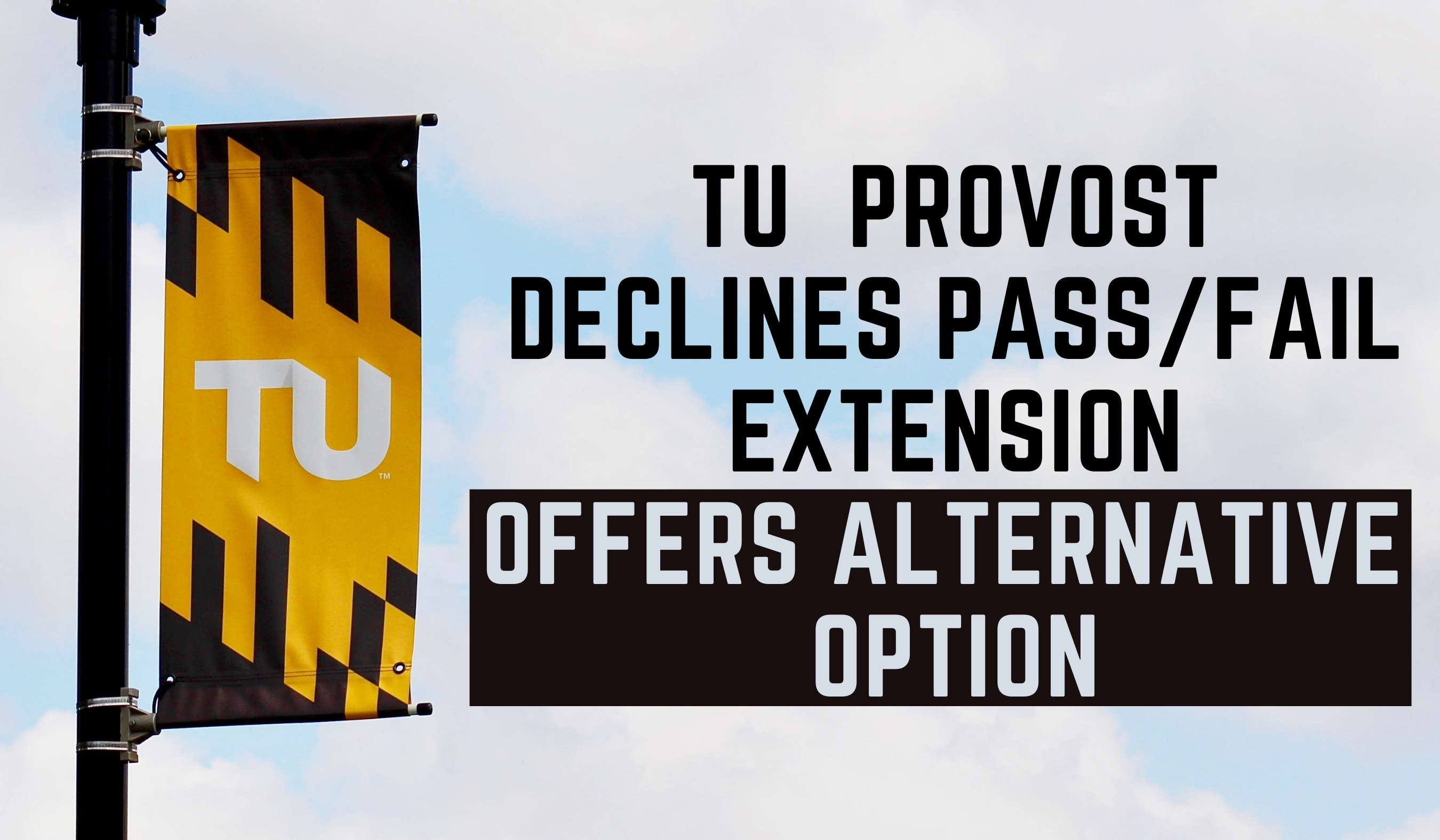 A student created petition has called on Towson University to extend the pass/fail grading option for all classes this semester.

The petition, created by student Dana Lee, asks for an extension to the policy that the University put in place for the spring semester at the start of the pandemic. As of now, the petition has over 500 signatures.

“During [the spring], we were given the option to either choose a letter grade for select classes or to choose the pass/fail option for any class, regardless of major requirement,” the petition reads. “This saved many students from even more undue hardship than they may have already been experiencing.”

“We’re not going to,” said Perreault. “We’ve of course considered it, whenever we hear anything we assess whether we should make that change. All the USM schools are going to regular grading and have committed to regular grading this semester so we’re not outliers there.”

Perrault added that the pass/fail grading option was broadened in fairness to students in the spring due to how surprising the pandemic was for everyone.

Towson University student, Dylan Adams, argues that course modality for this semester is also not what students planned for.

“We come back to school the first week thinking that we’re going to be in-person for some classes, but we didn’t come here thinking that things were going to be completely online,” Adams said. “Giving students the opportunity to pass/fail major classes will calm the confusion that happened this semester and give so many students like myself the opportunity to finish the semester strong.”

Lee added that the pandemic is not over, and the University should accommodate for that.

“The hardship people experienced did not just disappear after the summer ended, and students now find themselves struggling this fall to learn class material and shoulder higher than average workloads while also experiencing whatever issues they may be facing,” she said. “I think if the University was able to see that students needed this support in the spring when only half the semester was virtual, there is no reason why anything should change this fall since the pandemic is clearly not over.”

Perreault says the decision was made in the best interest of the student’s futures.

“So there’s a couple reasons why we’ve assessed extending that pass/fail, why we don’t think it’s in the students best interest,” Perreault. “So one is that when you have a bunch of P’s or F’s on your transcript some are fine, right? It’s not a big deal, but particularly if you want to go on to graduate school and you turn in your transcript and it’s full of P’s, they scratch their head and they say well, what does that mean? And so it would put our students in many cases at a competitive disadvantage, and so we felt that could have been a problem.”

Lee says she created the petition in response to her own personal hardships, along with inspiration from a similar petition that was created by students at the University of Maryland, College Park.

“I found myself really struggling to keep up in my classes due to several reasons including working nearly 40 hours a week while still being enrolled full time at Towson to make ends meet and keep myself afloat, and I knew I wasn’t the only one struggling with the fallout from the pandemic,” Lee said.

Perreault says students are not left without another option. Students facing particular hardships have the opportunity to submit an academic appeal.

“We have something called the Academic Standards Committee and they hear a wide range of appeals,” Perreault said. “There’s all sorts of different reasons that students have for appealing decisions about grades and things like that. And that’s an option for anybody every semester, that was pre-pandemic and post, and so I just want to encourage if there are students who have a particular challenge, the first thing is to talk to the faculty member because they can in many cases be very flexible. But if they can’t and there’s still a hardship, that option is always available for all students.”

Students can find more information about submitting an appeal on the Academic Standards page of TU’s website. 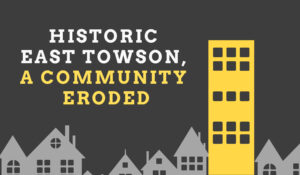