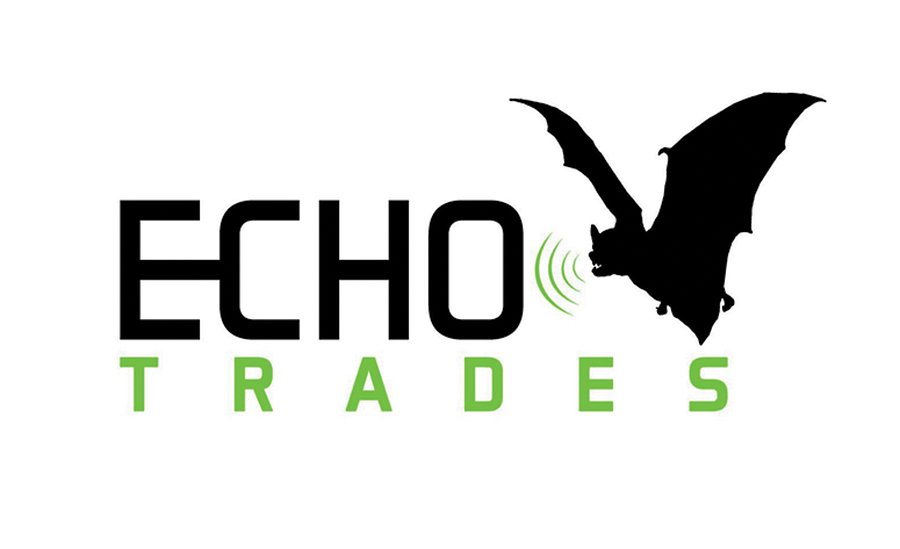 Echo Trades, an iOS and Android app similar to Craigslist, is currently being created by Towson senior Scott Knowles and University of Baltimore senior Alex Greif.

The Echo Trades app, which will be released two weeks before the start of the spring semester, will function as a closed-off college Craigslist that will allow students to buy and sell their used goods by signing in with their college email address.

The app also includes a built-in wireless cash transfer system that allows users to meet the seller, evaluate the product and then transfer money from their bank account to the seller’s using a system called Stripe, according to Knowles.

“One of the main reasons [Echo Trades] was designed was for safety and security,” Greif said. “We like the idea of when I do business with someone, or if I am making a transaction, I know that I am going to meet a college student on our college campus.”

Greif said additional features of the app are a section where students can post and offer services and a roommate connector with a chat feature that does not disclose personal information.

“The neat thing is that we have a chat function on the app as well so you don’t really need to worry about texting or figuring out that information at first. You can just contact someone through the app very quickly and [it] works really the same way as any text messaging conversation,” Knowles said.

According to Greif, he and Knowles ran with the idea for the app, which originally came from University of Maryland College Park sophomore Aidan Thibodeaux, after meeting at an internship at Morgan Stanley.

“I used my own money to start it, I was kind of the driving force behind it, and we used to meet on a fairly regular basis to kind of hone in on the idea, we would come out with a layout what we wanted to do and all the functionality,” Greif said.

According to Greif, the app will start out in a test market of four area universities and be refined and expanded from there.

“We really don’t know yet if every student is going to fall in love with this, and that’s why we are doing the beta testing kind of thing and we are going to get some ideas, feedback, what you like, what you don’t like, and go from there and I think that’s the challenge that is never ending for all companies,” Knowles said.

Grief and Knowles, who are both involved with design and programming, have been working in conjunction with a team in India to build the app. The team designs the app according to Greif and Knowles’ specifications, sends them a copy to test and preview and then makes any necessary changes.

Knowles said one of the biggest struggles was selecting a name and logo for the app. He came up with Echo Trades after thinking about the way bats use echolocation.

“We actually have a function within the app called ‘Echo a Friend’ which is sort of reaching out to a friend and inviting them to come to the app, so it’s a lot like the actual mechanism that a bat would use,” Knowles said.

At the time of interview, Knowles and Greif are looking for students with marketing and programming experience interested in assisting with the production of Echo Trades. Interested students can emailsknowl2@students.towson.edu or agreif90@gmail.com.