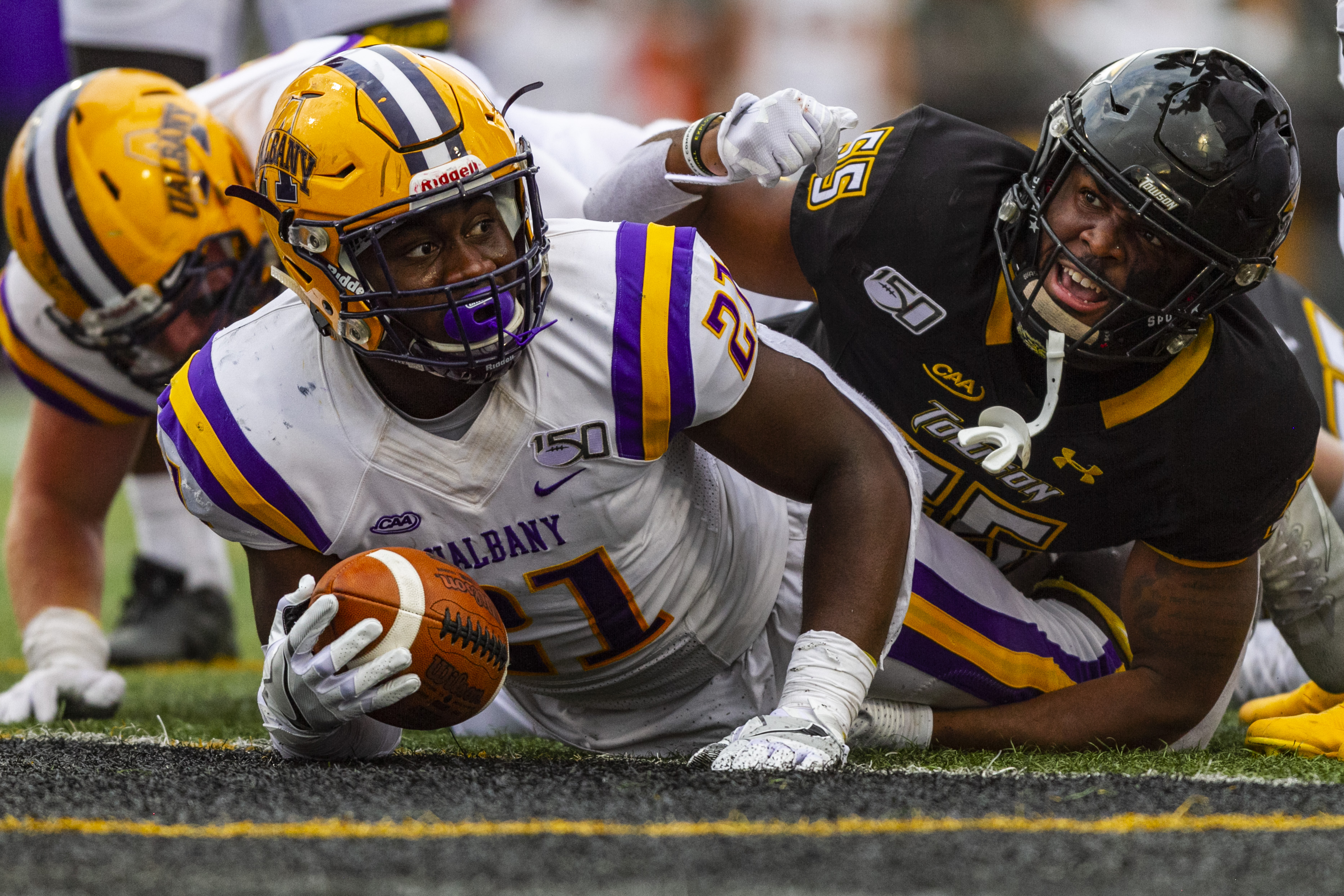 By: Meghan Hudson, Editor-in-Chief
Photo by Amanda Bosse/ The Towerlight

Towson University Athletics announced that the University will not be participating in fall intercollegiate competitive athletics, on July 17.

This news follows the Colonial Athletic Association’s same day vote to suspend conference play for football for the upcoming semester.

“The institutions of the Colonial Athletic Association recognize that we compete in a Conference made up of ten distinctive institutions that are located in eight states,” reads a statement released by the CAA. “As we each navigate this pandemic, we recognize that each of our ten members must rely on local and state guidance, as well as medical expertise that may result in different decisions and different timelines for each institution. Therefore, we support each other and the unique circumstances of each of our campuses and communities to make decisions that are best for them. We do so as ten institutions aligned as one Conference.”

Towson University has opted to suspend more than just its football season this fall.

“TU is also suspending the seasons of four other teams — field hockey, volleyball, cross country and soccer — that participate during the fall,” reads an email from the University to all students.

“This decision was not made lightly,” said Leonard. “I know the impact this will have on our student-athletes and the greater Towson community. It is going to be significant.  But it became evident to us during weeks, months, of discussions with the other athletic directors both in the CAA as well as in this region that it would be nearly impossible to play a full fall sports season. Therefore, we made the decision to go ahead and suspend the fall sports season today.”

Many students have questioned whether or not this news means the fall semester $500 athletic fee will be lifted as it was last semester when seasons were cancelled abruptly due to COVID-19.

“Does this mean students will see a refund or credit for the $499 athletics fee?” tweeted user Cristiano to Towson University.

The University responded to this tweet stating that athletic fees will not be lifted this fall.

“TU remains committed to providing support for all student-athletes, teams and coaches as part of our charge as a nationally-ranked, Division I university,” tweeted Towson University. “As such, athletics fees will remain in place this semester to help honor that commitment.”

The University is considering a Spring semester football season.

“The conference expressed a strong commitment to exploring the possibility of conducting a football season during the Spring of 2021, and will continue to analyze this scenario as more information becomes available and conditions continue to evolve,” stated Towson Athletics.

Just last week, the University of Maryland Athletics department shared that nine people, all of which are student-athletes and staff, tested positive for COVID-19 after attending voluntary football workouts. They have since suspended their workouts.

“We will continue to support our Tigers through this challenge and remain committed to our participation in NCAA Division I Athletics and our 19 teams. #TUtogether,” tweeted TU President Kim Schatzel.

Visit the Towson Athletics website to read their full statement.