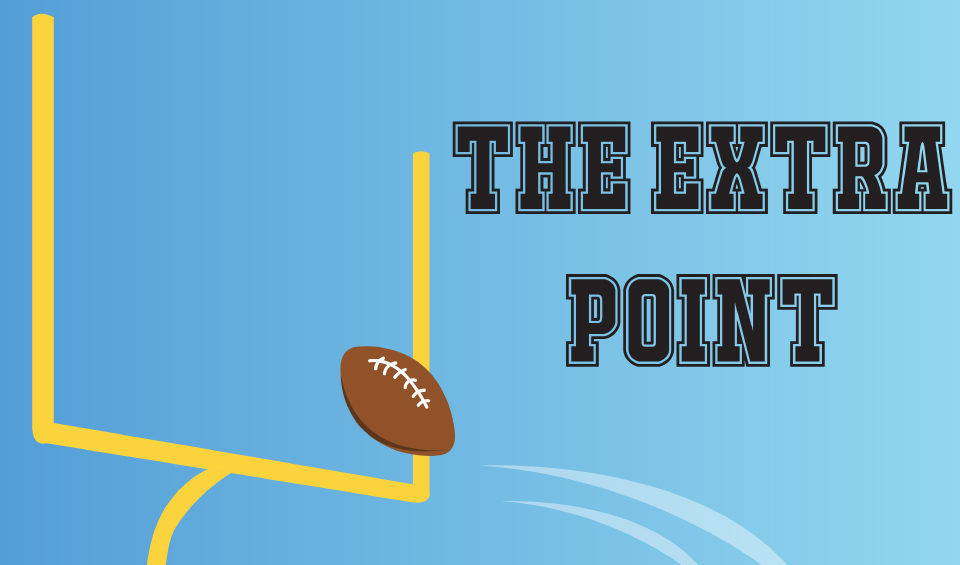 In the last few weeks, teams such as the Miami Dolphins and Tampa Bay Buccaneers have been getting attention for their offseason moves. Both teams deserve it, but the one team that has gone under the radar in bringing in talented players is the Denver Broncos.

Denver finished 7-9 last season but ended the year winning four of their last five. After looking over their roster, I think they have the potential to be a sleeper team like what the Buffalo Bills did last season.

It all starts with their second-year quarterback Drew Lock. He started five games last season and threw seven touchdowns and three interceptions. His numbers don’t seem impressive, but he was efficient and went 4-1 as the starter. Against the Houston Texans, Lock threw for 309 yards and three touchdowns and only threw five incompletions.

His only loss as the starter was against the eventual Super Bowl champion Kansas City Chiefs. Lock didn’t play well in the game, but he wasn’t alone. The Broncos were held to under 300 yards of total offense in a 23-3 loss.

This game shouldn’t be what gets Denver fans excited, and with more time to develop, Lock has the potential to be a good quarterback. The Broncos have some pieces around him that should help to develop the young signal caller.

One of the most underrated moves of the offseason was signing running back Melvin Gordon. Gordon’s dealt with injuries in the last two years but still produced at a high level when healthy. In 2019 with the Los Angeles Chargers, he rushed for 612 yards and eight scores in 12 games.

What I think will benefit both Gordon and Denver is that he doesn’t need to be the feature back anymore. Running back Phillip Lindsay has had back-to-back 1,000 yard seasons and can take the majority of the load. Having a complimentary back like Gordon is something really valuable for a young quarterback. I think Gordon’s stats decline next season, but I also think his impact is much greater as a Bronco.

Denver has a number one wide receiver in Cortland Sutton. The 2019 Pro Bowler had over 1,100 yards and six touchdowns last season. Sutton is only 24-years-old, and if he and Lock develop chemistry it could be the next successful duo for years to come.

In last year’s draft, the Broncos took tight end Noah Fant in the first round. He had 40 catches and over 560 yards as a rookie, but expect his role to be expanded next season.

Denver hired Pat Shurmur as their new offensive coordinator, and he has a recent track record with tight ends. While Shurmur was the head coach of the New York Giants, tight end Evan Engram finished 2018 with 45 receptions for 577 yards. He did this in eight starts and was on pace for over 1,100 yards. If Shurmur can get this type of production out of Engram in half a season, there’s reason to believe he can do the same with Fant. Initially, his numbers don’t seem impressive, but what’s hidden in the stats are his big plays. As a rookie, 25% of his receptions went for over 15 yards.

Broncos head coach Vic Fangio expects Fant to fit in Shurmur’s offense, he said to Sports Illustrated that “Noah’s a good fit in anybody’s offense,” Fangio said. “I think the biggest thing with Noah that we’ll see is I think he’ll make great improvements from year one to year two.”

Denver made some impressive moves on defense this offseason, getting key contributors for little compensation. They traded for defensive tackle Jurrell Casey and only had to send the Tennessee Titans a seventh round pick. Casey has been selected for the last five Pro Bowls and is considered one of the best players at his position. He’s due over $11 million next season, but for a player of his caliber, I think it’s great value to get him for a seventh round pick.

They also traded for former Jacksonville Jaguars cornerback A.J. Bouye. His stats have declined in the last two years, but he’s still a starting corner and doesn’t have to guard the opponent’s top receiver.

The Broncos have return cornerback Kareem Jackson who can take the top receiver and also take some pressure away from Bouye. I think it could help him regain his confidence and return to his 2017 form when he was a second-team All-Pro.

Denver’s schedule isn’t generous to them. They face the Chiefs and Chargers twice and will host the Buffalo Bills who are another team on the rise. They also host the New Orleans Saints, Tennessee Titans, and the Tampa Bay Buccaneers.

It’s going to be interesting seeing quarterback Tom Brady wearing pewter and red, and I think it will be a great test for the Broncos.

Denver also travels to face the Pittsburgh Steelers, who should improve, and the New England Patriots. Based on their schedule, I think they improve to around 9-7. They aren’t a playoff team yet, even with the expanded postseason. But I think they are a team to watch out for going forward. 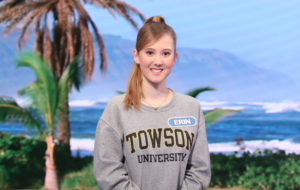 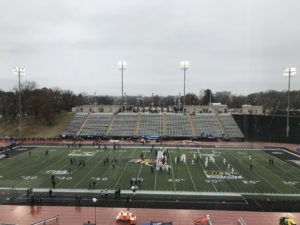