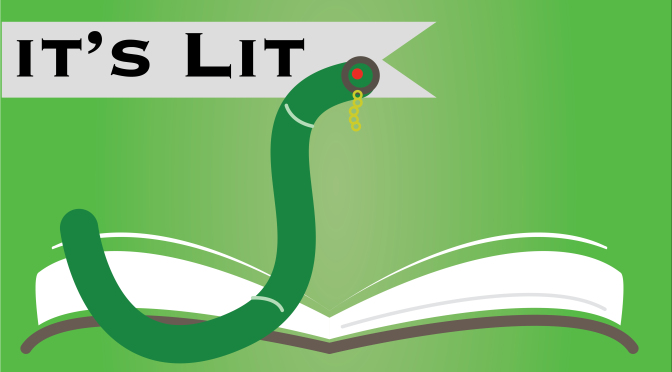 “She made a mistake. It happens. We are none of us perfect.”

Rachel Watson is the girl on the train: a thirty-something-year-old woman entrenched in her own misery. She is in love with a man who is no longer hers, with a life that is no longer hers, and now, with a couple she has never met. Or rather, the idea of them. In her mind, as she passes them twice daily on her commuter train ride into London, she invents identities for them—names, stories, lives—and imagines their happiness as if it can work as a substitute for her own.

And she drinks. A lot.

And then one day, Rachel sees something that changes everything for her. It didn’t have to, but in her pathetically wretched mental state, she makes something real of it. And it gets her involved with a criminal investigation that hopelessly entangles not just her, but almost everyone she knows.

To compare this book to “Gone Girl” by Gillian Flynn is, in theory, appropriate. The characters are all equally unlikeable, the narrators each as unreliable, and even the premise is the echo of one we’ve heard before: a girl goes missing, one in a seemingly stable and loving relationship, and suddenly everyone is a suspect.

This is where the similarities end.

“Gone Girl” was a beautifully woven and torturously intricate story. “The Girl on the Train” is not quite.

Now that I’ve addressed all the publicity it’s gotten, in which it’s claimed to be the next “Gone Girl,” I want to talk about why it’s not. Close, but not quite.

“The Girl on the Train” threw me for a loop. Several times throughout the novel, I had to stop and wonder if I was allowed to dislike Rachel. Her drinking habits proved to be an annoying excuse for her behavior, and I hesitated to frame her as such a pathetic and self-pitying character because I can’t say I’ve ever been an alcoholic, and thus can’t reassure myself that this is how alcoholics really feel. If it is, then this narrative is more a commentary on the hardship of alcoholics than anything else. This element proved to be such a dominant theme that it was more than distracting and more than served its purpose. Yes, it was vital to the plot, but it felt overdone.

It felt like Rachel wasn’t just addicted to drinking–she was forced into it by the plot.

The writing of the story itself was pretty well done—disturbing language for disturbing scenes, a general feel of discomfort throughout the whole novel—but the plot and the events that made it up often felt synthetic or forced. I can’t give examples for fear of spoiling things, but my copy is riddled with page flags marking moments where I thought to myself, “Really? This is supposed to be happening in the real world?”

So much of the book required a sort of suspension of disbelief, and it’s true that some of this was good for the novel as a whole. We aren’t supposed to feel we can trust the narrator, and Hawkins does a good job of getting us into our narrator’s head (To the point, though, where it’s easy to stand back and point out — and grow steadily more exasperated by — every illogical thought and every jump to a conclusion).

Rachel, for example, involves herself because she wants to feel like she’s a part of something again, like she’s needed and like her presence is acknowledged. This characteristic stuck out to me more than anything else, and it’s one reason I feel comfortable saying I dislike her—she’s like that even when she’s sober. Yet this quality makes her more genuine (although it’s brought to an unrealistic extreme), and I at least respect her character.

Everyone else—their thoughts and actions—just feel like plot devices, conveniently driving the story along when Rachel can’t. Everyone has such an irrational tinge to them, like a light with a filter put over it. I had a difficult time believing that they were supposed to be, well, believable. And maybe they weren’t. But if they weren’t, it wasn’t clear.

Overall, “The Girl on the Train” starts with a good idea but goes nowhere good enough. It’s marketing as “the next ‘Gone Girl’” seemed to doom it. In my mind, I have a difficult time not comparing the two and finding “The Girl on the Train” to be inferior. Its plot was less intricate; its characters less convincing; its drama less immersive. It was a good read, but not quite worthy of five stars. I almost wish I had read it before reading “Gone Girl,” because I am willing to admit that both that comparative reviews skewed my expectations. I wanted to get to the end and find out what happened but was disappointed by the lack of unpredictable plot twists, and when I put it down I felt myself feeling… unimpressed.

That being said, I wanted to like this book. I went into it knowing I shouldn’t compare it to anything else I might’ve read, and doing pretty well for it, but still came out at the end feeling slightly disappointed by how neatly everything was wrapped up.

I struggled with the rating for this book. I wanted to give it three stars, but the fact of the matter is that the writing itself is enough to make up for the disappointing plot. Paula Hawkins definitely has potential, and I’ll be looking out for her next book. I want to see what she can do with a concept that isn’t so similar to someone else’s. Her content was pretty original, but it was just similar enough to be equated and found unsatisfying in comparison.

That being said, if you haven’t picked up “Gone Girl” yet, absolutely give “The Girl on the Train” a try. It’s slightly less graphic and gives you grim depictions of life as an alcoholic and the dark side of London suburbia. The writing is good, the characters well-developed, and the plot is definitely intriguing. These qualities alone were good enough to pull the rating up to four stars, so that should give you a good indicator of their value to the story.

Inbook review, It's Lit, lit, Paula Hawkins, The Girl on the Train 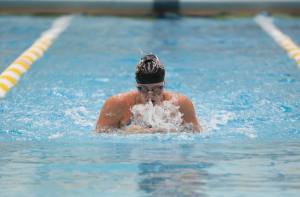