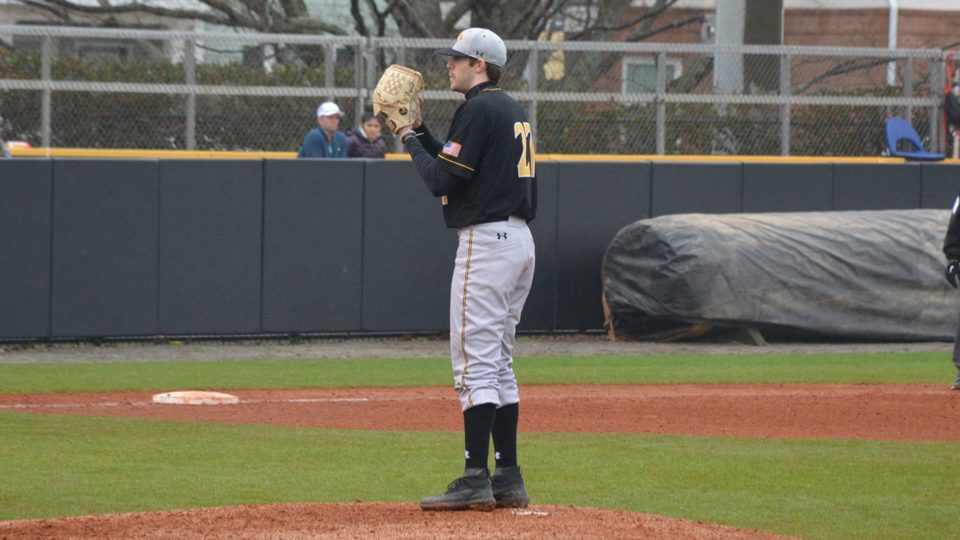 A difficult weekend out west has Towson looking forward to finally playing some home games. The four-game series with the Sacramento State Hornets was played over the course of two double-headers on Friday and Saturday due to impending inclement weather in the area.

“Flying out west and then the schedule changes in an effort to beat the weather, I’m not sure there’s many college programs that can go through that without a toll being taken,” said Head Coach Matt Tyner. “We played 36 innings in less than 36 hours, that’s a lot of baseball in a short period of time.”

The Saturday finale had the makings of another close fight with the Tigers (1-10) trailing 3-2 entering the seventh inning.

However, in the seventh, the Hornets (8-7) cleared the bases on a throwing error that extended their lead to 7-2.

A five-run eighth inning put the game away with a final score of 12-2.

“What we need to do is take a look at our mental toughness and turn on that focus button,” Tyner said. “Stay as engaged in sixth, seventh and eighth innings as we were in the first, second and third innings. Those are the growing pains of a young team and this team’s gonna have to experience losing first before they start winning.”

Saturday began in a very different manner than Friday as neither team wasted much time getting on the scoreboard.

Senior infielder Richard Miller got his first home run of the season on a solo shot to right-center to give Towson an early 2-0 lead.

“Baseball is funny, when you don’t start the year off the way you left it in the fall, you sometimes have a tendency to get into a mental funk and it started to wear on him a little bit,” Tyner said. “Kudos to him for staying tall and working on some things. He got a good pitch, drove it, and he crushed that ball.”

After infielder Dirk Masters and catcher Trey Martinez registered RBIs in the fourth and fifth innings, the Hornets added six runs to get the 13-4 win.

While Saturday’s games were a hitting display, Friday was a different story as pitching dominated both games.

“It was a stellar performance but we didn’t give him any run support,” Tyner said. “We’ll look to give him 45 runs of support next time out.”

Unfortunately, Sacramento State got productive pitching from its staff as three pitchers combined to shut out the Tigers. Towson may have out hit the Hornets 6-5, but the Tigers failed to bring any runs across, falling 1-0.

In the series opener, the Towson bats were silent most of the game, registering only three hits. Sacramento State raced out to a 3-0 lead in the first inning and would add two insurance runs later in the contest, winning 5-0.

The Tigers will travel to George Washington on Tuesday, March 12 in Arlington, Virginia at 3 p.m. before they finally get to play at home, hosting Fordham and Cornell at John B. Schuerholz Park between Friday, March 15 and Sunday, March 17. 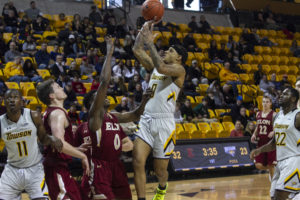