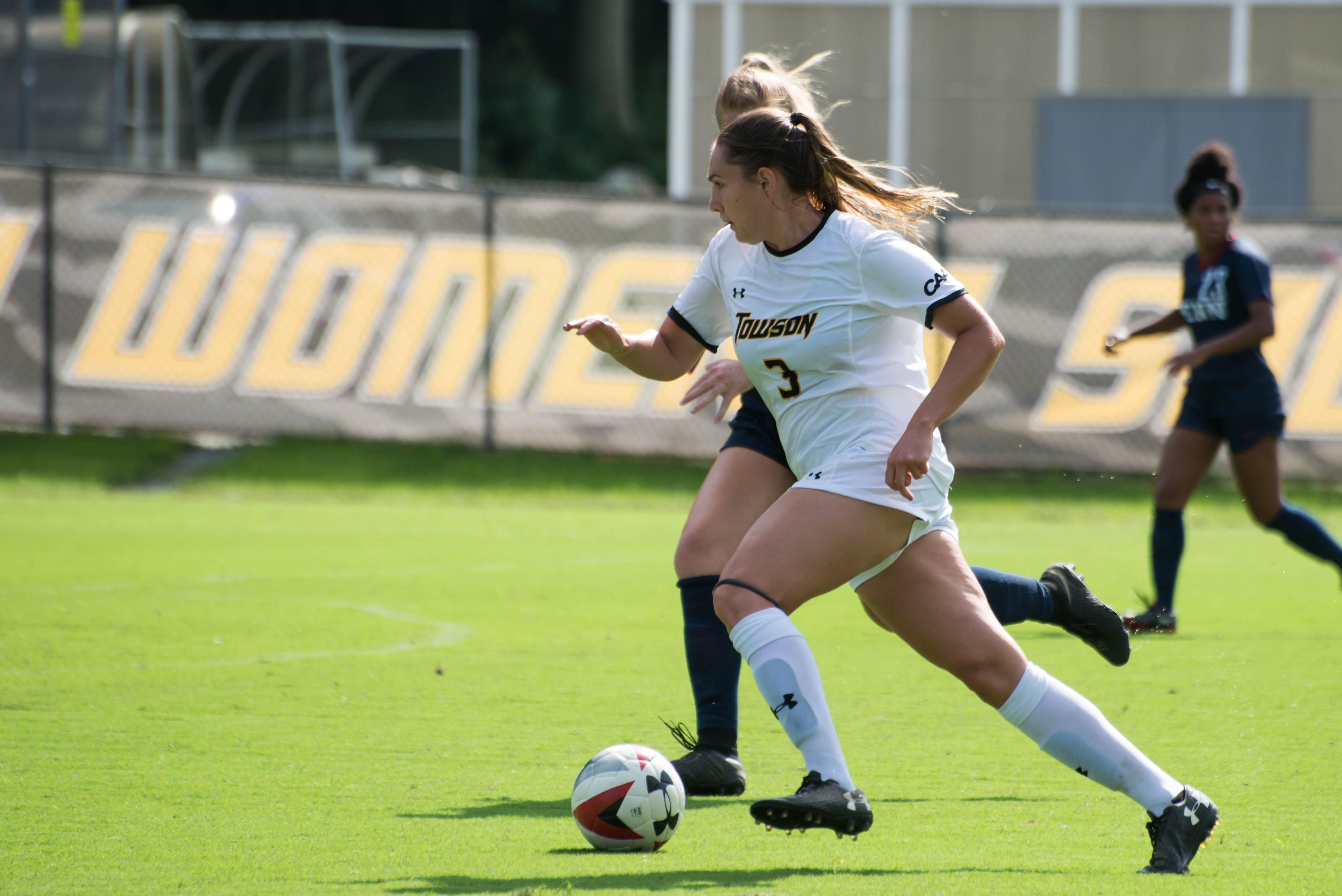 Photo by Brittany Whitham / The Towerlight

Sunday afternoon’s 2-0 loss at Elon had been an opportunity for the Tigers to snap their four- game losing streak.

It also would be a chance for the Tigers (3-10-1) to pick up their first road win of the season against a Phoenix (3-5-3) team who was celebrating their Senior Day. Despite outshooting their opponents 20-10 and posting more shots on goal, 7-4, the Tigers struggled to win offensive balls in their final third of play, rendering another shutout loss.

Adding insult to injury, Sunday’s match was the fifth in row where Towson was held scoreless. A common theme this season for the Tigers is that they tend to start out on their defensive toes for roughly the first 10 to 15 minutes of each half, and Sunday was no exception.

For roughly the first 10 minutes of Sunday’s match, Towson’s defense had to clear the ball on several offensive attacks from Elon. The Phoenix performed well in midfield play, but the Tigers were either able to force the ball away from goal, force an unsuccessful corner or Elon’s attackers weren’t able to put the ball on net.

As the half went on, however, the Tigers seemed to find their footing and locate better passing lanes when they had their ball in their own final third and towards midfield, which did result in some close calls that almost set up forwards poised to put the ball on net. They were also progressively better with winning the 50/50 balls in the air from goal kicks and free kicks.

The start of the second half was similar to the first. However, the Tigers weren’t as fortunate to keep the game scoreless. In the 61st minute, Elon’s offense forced a corner, threatening with a header. Senior goalkeeper Megan Collins made a great playmaking the initial save diving to keep the ball out in front of a crowd of players. However, the Phoenix regained possession off the rebound and ripped in a goal.

Six minutes later, Elon scored again off a corner kick. This time, however, the ball went straight in and didn’t need a rebound. Collins dove to her right and stretched out to try and save the ball, but the headers pace was too fast to cover enough ground to block, as Elon took a 2-0 lead with 30 minutes left to play.

Down two goals late in the game, Towson’s defense and midfield pushed the pace up the field especially on corner kicks. In the 51st minute, junior forward Christiana Davey received a through ball in the 18-yard box that she dribbled wide right in order to stretch the defense out of position.

The strategy was clever, but Elon’s goalie stopped the shot, and redirected it out of bounds to prevent a rebound in front of their own net. The ensuing corner was fruitless, but this was progress for Towson if they were going to try and get themselves back into the game

Again, Towson’s offensive aggressiveness almost paid off in a goal in the 64th minute, when senior forward Mckenzie McCaul ran onto to a free kick that she headed towards goal from the left side of the 18-yard box, but the ball was headed wide left of the net.

The closest that the Tigers came to ruining Elon’s clean sheet was in the 73rd minute. Senior forward Evelyn Neidert headed the ball that was going low on frame, but Elon’s goalie, again, rose to the challenge making a diving save low to the left side if the goal.

Towson, still winless in conference play , will play its next game this Thursday at the Tiger Soccer Complex against James Madison. Game time is at 3 p.m. 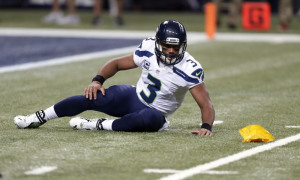