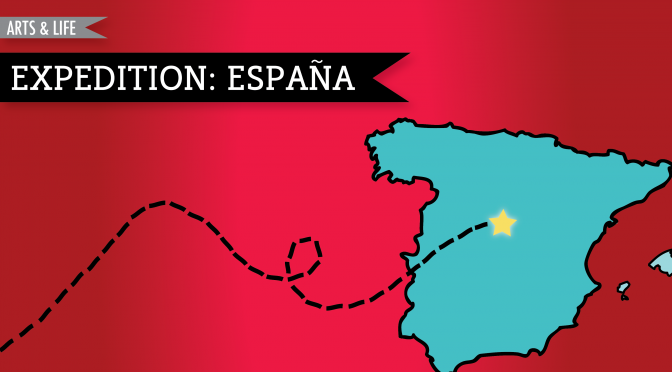 Our trip to Krakow, Poland began, where else, but at a McDonald’s. After a five-hour layover in Frankfurt, Germany, my friend Emily and I wanted none other than America’s finest.

We quickly learned that most people in Poland speak English, which was a huge relief, since we speak zero Polish. We then went to our Airbnb and crashed because we had to wake up early to catch our van to Auschwitz.

The next day, we took an hour-long van ride to the Auschwitz one camp for a tour. The feeling I had walking through the gates that foggy morning is one I will never forget. It is very hard to describe, but my heart felt extremely heavy and I felt in that moment like I would never be able to smile again.

We walked through a cellblock that showed us how the prisoners lived, starting with straw and then moving to wooden slats.

Originally, before the use of tattoos, prisoners had their pictures taken, and in the next block we walked through were tons of pictures of the prisoners. Many people had placed flowers on top of some of the pictures and candles were lit everywhere throughout.

When prisoners first arrived at the camp, all their stuff was taken from them and stored in warehouses called Canada 1 and Canada 2.

When the camp was liberated, everything found in Canada 1 and Canada 2 were kept and put in exhibits in a few of the cell-blocks. We walked through rooms full of hair, luggage, pots and pans, glasses, shoes and other belongings.

The worst for me was seeing a small display case full of baby clothes and booties. It was really hard to walk through each room knowing how each of the people died.

When then went to the actual prison where we saw starving cells and standing cells, which are five square feet cells where four people had to stand until either their punishment was up or they died. There was one cell where there was so little ventilation that the prisoners suffocated. We also saw the wall where the prisoners were lined up and shot.

All of the gas chambers and crematoriums that were at Birkenau had been destroyed before the camp was liberated, but Auschwitz still had one gas chamber and one crematorium that we saw.

We then took a brief tour of Birkenau and saw a children’s cellblock, a train car and the wreckage of the gas chambers and crematoriums.

After leaving the camp and heading back to Krakow, Emily and I were emotionally exhausted and decided to spend the rest of the night exploring Krakow. We saw the cathedral, the palace and took a carriage ride through the city center which was incredible.

Overall, the trip was very powerful, one I will never forget. I do hope to return to Poland one day in the summer when it isn’t 30 degrees and foggy. 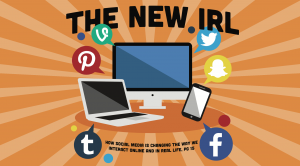