Photos by Brendan Felch/ The Towerlight

Demolition of Stephens Annex has begun to make way for a new park quad.

The quad, which was announced during homecoming weekend, will be dedicated to Julius Chapman, Towson University’s first dean of minority affairs and will feature seating and greenery for students. The quad will have tables and chairs that are able to be easily moved around.

“Pending weather, the removal of Stephen’s Annex should be completed in the next few days and the grounds will be redone before the end of the month,” according to TU Director of Media Relations and News Matt Palmer.

During the first week of the fall semester, non-toxic mold inside of the structure caused faculty to move suddenly out of their offices and relocate throughout campus. 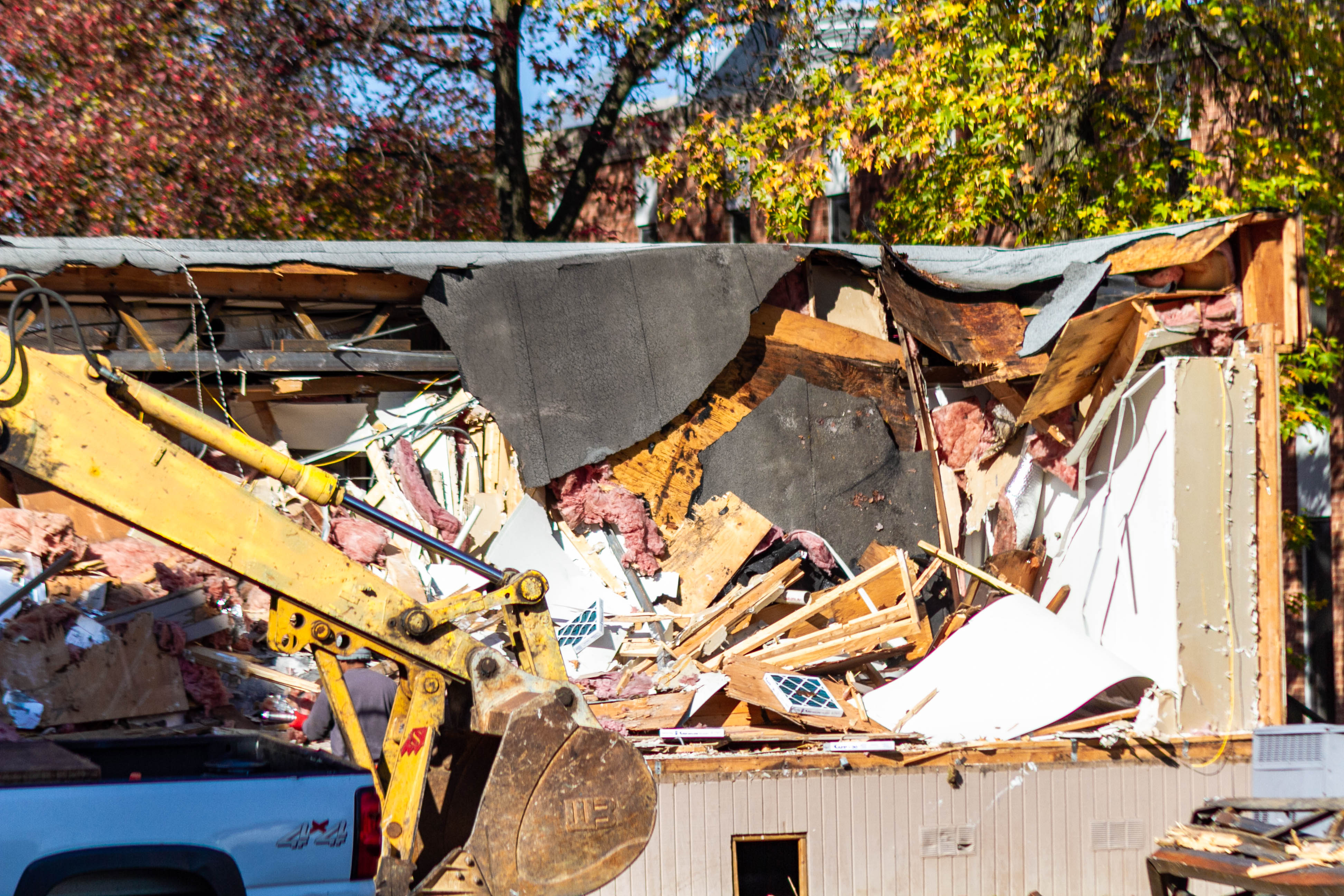 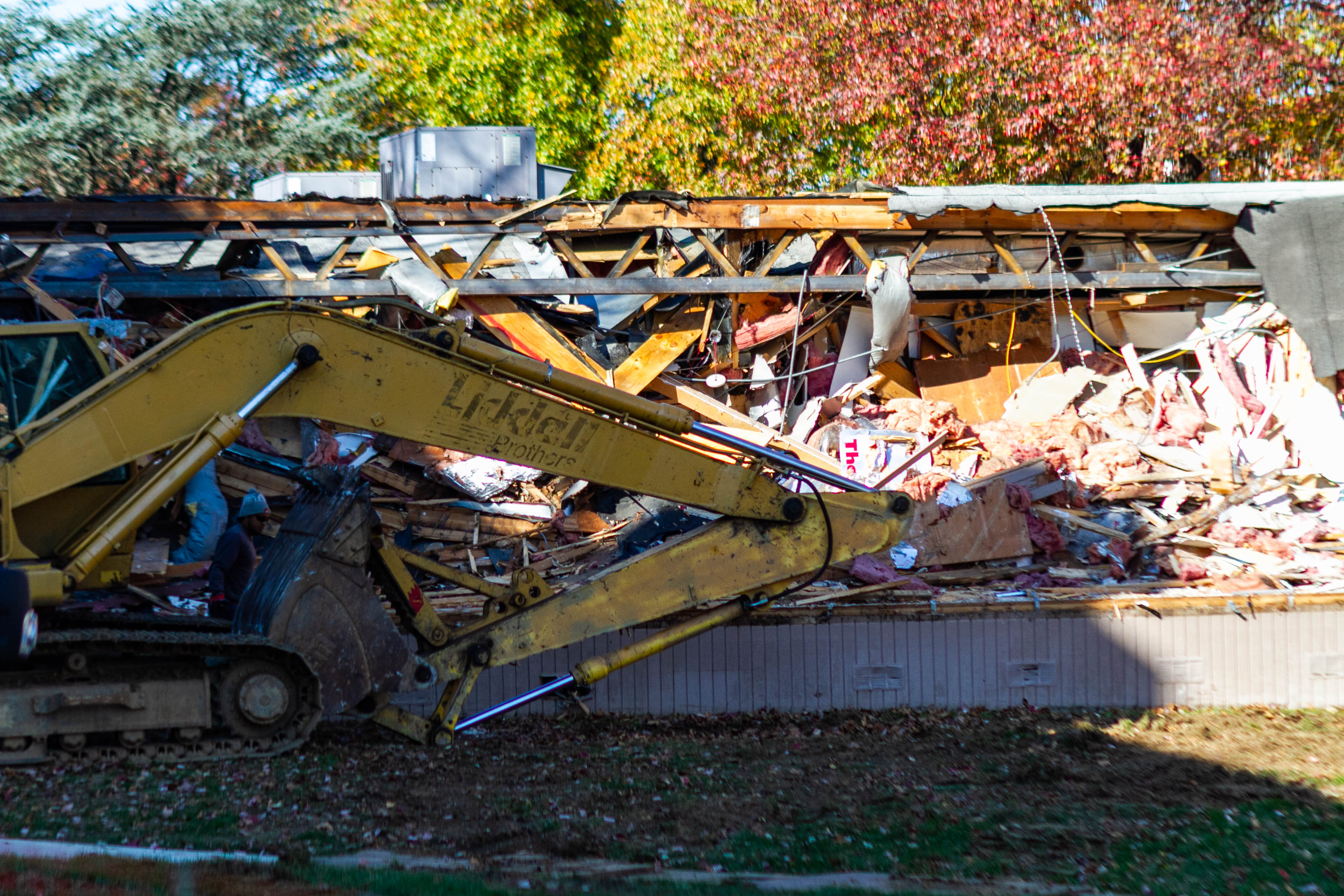