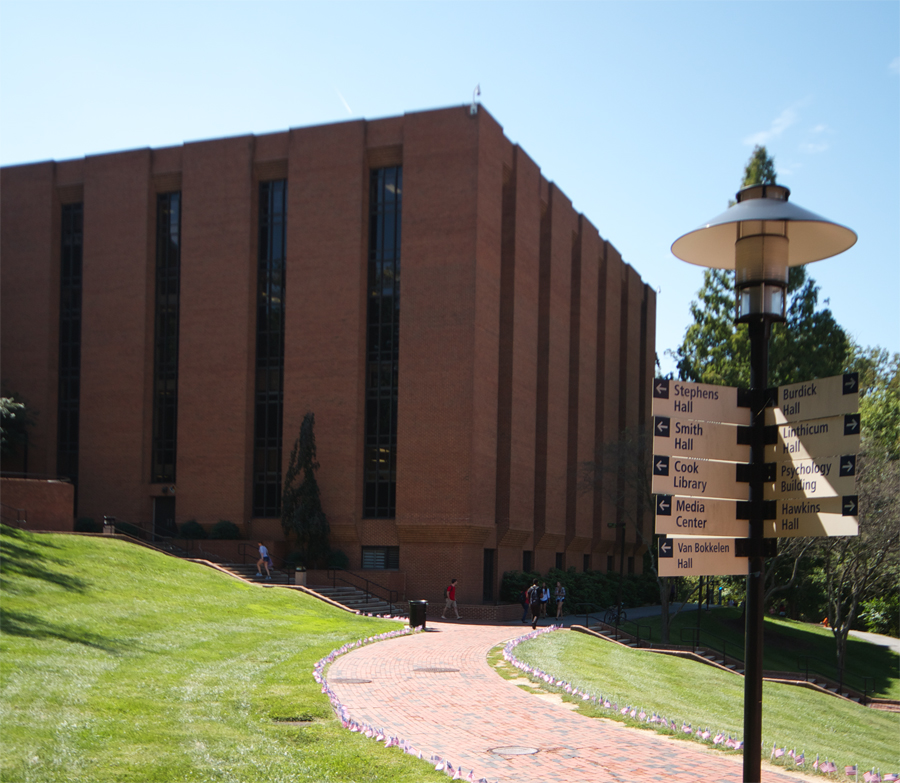 Although the University System of Maryland’s allocation in the fiscal year 2016 budget was a 1.3 percent increase, the University has put a spending and hiring freeze in place.

In the budget, Towson’s portion was smaller than the FY 2015 budget. For the time being, that has placed a freeze on the construction of a new science building between 7800 York Road and Stephens Hall.

However, interim president Timothy Chandler has asked for $5.95 million out of Governor Larry Hogan’s capital projects budget to continue the planning and construction of the building.

That money was deferred last fiscal year, so the project has been on hold.

“In terms of the capital projects, we have three projects on that list: Science building, the health professions building and the renovations to Smith,” Chandler said. “We haven’t [got] a chance of getting all three, I doubt we’ll get two. We’ll be lucky if we get one, and we want that to be the science building.”

Smith Hall, which was opened in the 1960s, was listed in the 2009 updated Campus Master Plan as needing an expansion “toward the amphitheater [that] will add 70,000 [gross square feet] of lab and classroom space, and will feature a multi-floor atrium.”

Chandler said the University is placing a higher priority on the newer building because it’s cheaper to construct a new building than to renovate Smith, but it still provides the University the opportunity to add new labs and similar workspaces on campus.

“You can’t do 21st century science in a 20th century building. You can’t do 21st century health care in seven 19th century buildings,” Chandler said. “When you go out as a forensic chemist, you need to know that the lab you worked in here will be similar to the one you’ll work in out there. The technology has moved forward, we need the facilities and equipment so that students know they’re well prepared.”

The University is competing against other colleges from the state for their capital projects as well, but Chandler said he hopes the fact that the project is already in the planning stages will give it a higher priority.

“The case I’m trying to make is that if you really believe that STEM is an area that’s incredibly important to the future of the state, and you want to be as efficient with your resources as possible, don’t stop now,” he said.