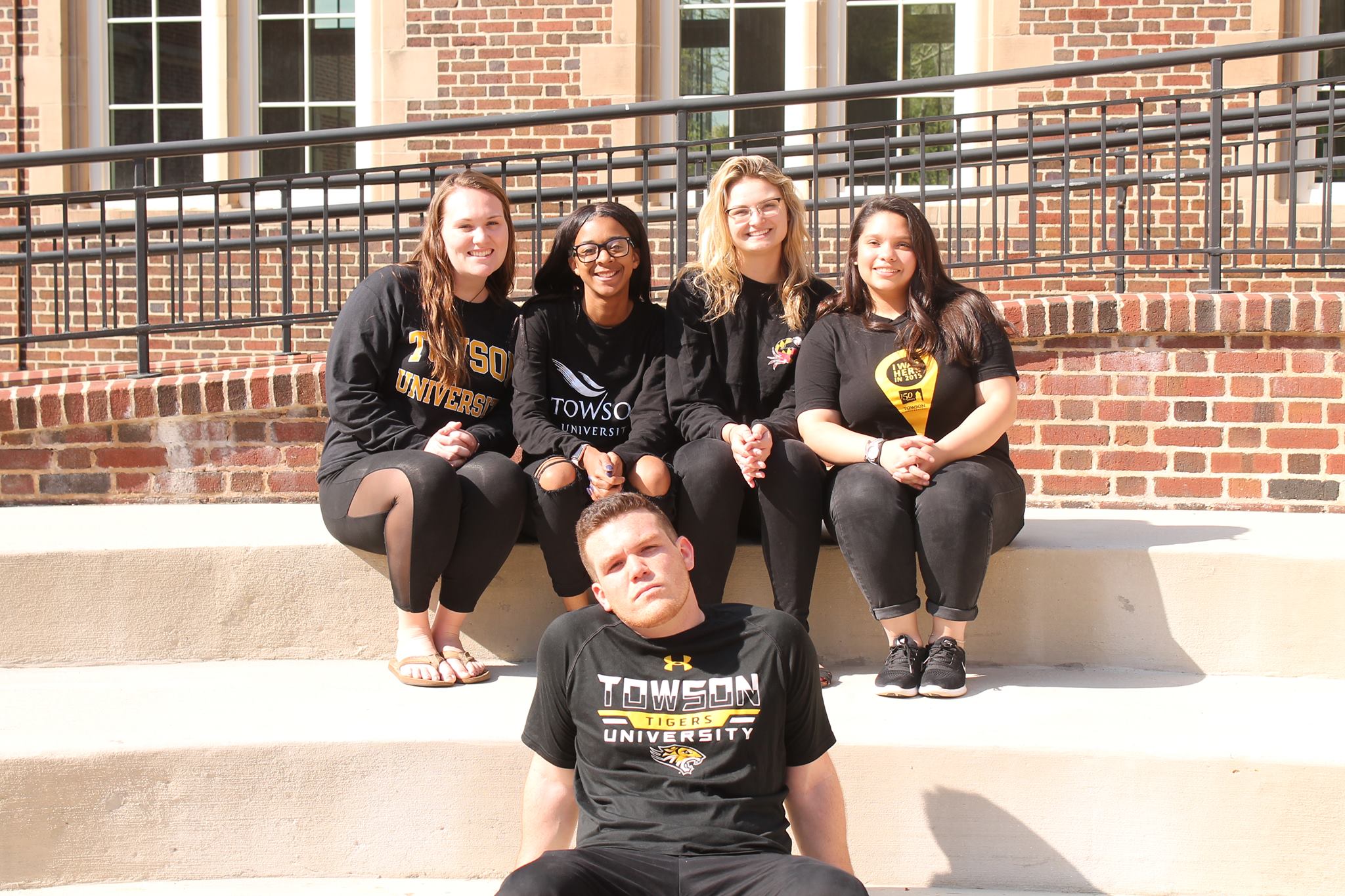 The Legacy candidates emphasized that two of their main priorities include starting a roadmap to make Towson a “powerhouse institution” and SGA reform.

Mascio and Ronan agreed that part of creating a bigger name for Towson is using and improving the resources that already exist on campus in order to increase Towson pride among students.

One of their initiatives is to reform policies that currently heavily restrict on-campus tailgating for athletic events. To Mascio, this change will have to involve a new level of trust from administration toward students.

“What we’re focused on is making reforms within the current system to make parking more accessible to students and overall make it a less painstaking process to even find parking spots,” Mascio said.

Legacy also emphasized an expansion of uptown culture that will improve student safety and student mobility.

Part of this will include both advocacy for a 24/7 weekend shuttle service and an expansion of Its On Us into the uptown area with a program called “Safe Bars.” The program will help bartenders and managers recognize unsafe situations and learn bystander intervention techniques.

In terms of SGA reform, the Legacy candidates hope to dismantle the culture of SGA being “all-powerful” on campus, according to Grafton. One plan will be to decrease material benefits for SGA members, benefits that the Legacy ticket deems as unecessary.

“What we really need to do is bring back the student aspect of student government,” Mascio said. “SGA, while it’s very important, is not the be-all and end-all on this campus.”

Read about the URTU ticket here.