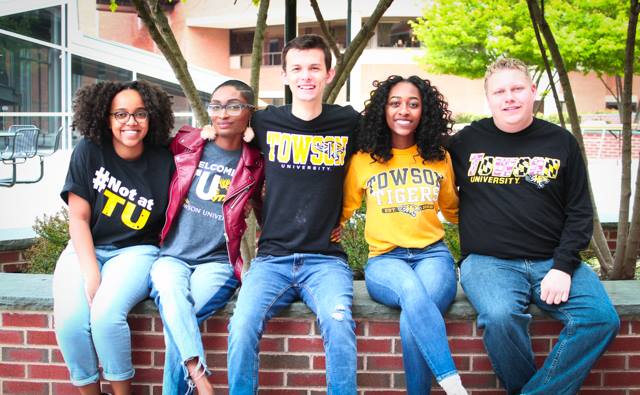 URTU introduced an interactive form on its website that allows students to directly contribute to the ticket’s platform.

The platform itself consists of five themes: academic success, accessibility, civic engagement, diversity and inclusion, and student organization support, with multiple initiatives within each theme.

To their ticket, an important initiative is combating food insecurity on campus.

Through this initiative, URTU would create a meal donation program to allow students to donate extra meals at the end of the week, and would expand TU Urban Farm and other community gardens.

URTU also hopes to improve connection between administration and students in every area of student life, from parking to diversity issues.

“We feel there has been a disconnect between what the students want and what administration does,” Chambers said. “We’re hoping that we can sort of be the bridge for that. Obviously, that’s what SGA is for, but we’re really hoping to make that change.”

In addition, the URTU ticket has prioritized improving the connection between SGA and student organizations.

Part of this priority will include developing an SGA collaboration fund, which will allow student groups to host events using SGA funding and volunteers.

“I think that’s personally important because I don’t think SGA has necessarily been too collaborative with other groups in the past,” Hailu said. “I think we need to make that connection better.”

The URTU candidates emphasized that, should they win, they will work to support and enhance the efforts of other student leaders making an impact on campus and in the community.

According to Mileo, the interactive platform showed URTU what students want from the new SGA administration.

Many of the priorities  on their platform involve initiatives that have already been introduced, such as the #NotAtTU campaign, which members of the URTU ticket have spent time working on, according to Chambers.

“We are aware that the other ticket could not possibly have the connections in some of the areas we do, because of knowing who’s been working on these projects,” Chambers said.

Read about the Legacy ticket here. 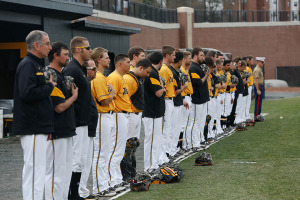