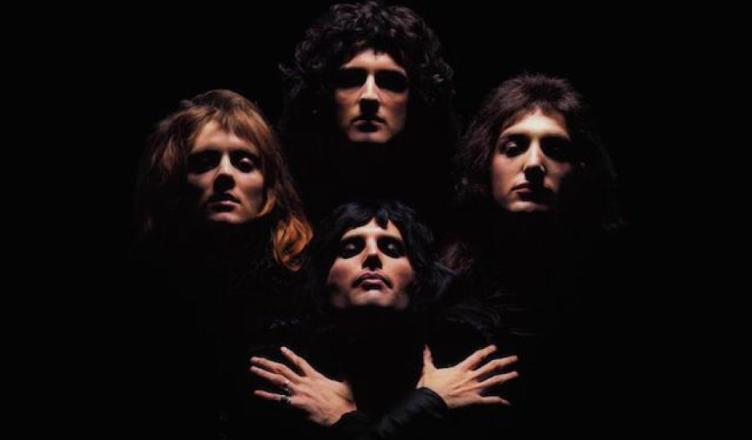 This May, Sónar Calling GJ273b is transmitting 38 songs into space. These works will be transmitted from Sonar Calling to Luyten’s Star b in the Canis Minor constellation, a planet with conditions that may be able to sustain life. These signals will be used as a call out to intelligent alien life 12.4 light years away. Along with the music, the transmissions will include information about what human life is like. This will be the second of Sónar Calling’s transmissions of the sort. Discovering this left me wondering — what songs could best represent life here on Earth for aliens to listen to?

Deciding what few songs could describe what it means to be an “earthling” seemed like a daunting task to undertake alone, and so I posed the following question on social media for the world to answer: If you could only pick one song to represent the whole of humanity to space aliens, what would you send them? As you can imagine, the results were quite varied, but that, itself, is representative of humanity.

The aliens have to know that we tend not to take ourselves too seriously. That is clearly evident with the obligatory Smash Mouth song. However, tracks like “In My Life” by The Beatles will show the whole of space the unique and beautiful parts of the human experience. This home-made playlist as a whole demonstrates our vast expanse of magnificent artistry and many thoughts about living here on Earth.

Pieces like “Young Dumb & Broke” by Khalid will certainly contain different messages than “True Colors,” by Cyndi Lauper but both offer a valuable insight into daily experiences and emotions.

The most popular answer choice by far was “Bohemian Rhapsody” by Queen. Out of every song ever created, several people chose this track without hesitation. Of course, this makes total sense, as both the song and the band itself are regarded as monumental to the musical world and highly influential in general. However, what is truly beautiful to see is a song as iconic as this on the same hypothetical playlist to space as “Marceline” by Willow. This much less popular song is put on the same plane as one of the most iconic songs in history. Here lies yet another example of the great diversity among what is important to us on this planet.

Below is an abridged list of many of the contributions I received. Unfortunately, not every submission could be included, but I believe the following playlist to be a fairly accurate representation of life on Earth that creatures from outer space, present or not, can listen to and learn from.