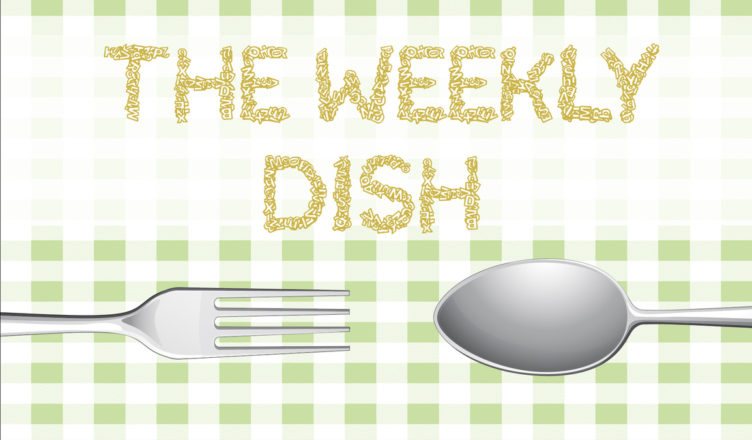 Breakfast sandwiches are the quintessential portable breakfast, boasting a filling combination of bread, egg, and often meat and cheese just as easily eaten whilst running to class as it is sitting at a table. With those humble components are a lot of opportunities to really excel.

One notable omission is Atwater’s Belvedere. I was not able to get there by 11 a.m. (the breakfast menu cutoff) for this review. However, if the quality of their soups and lunch sandwiches are any indication, they would have doubtless placed in my top five.

3. THB (Towson Hot Bagels) – Bacon, egg, and cheese on Asiago
A bad bagel is a terrible thing – gummy, floppy, and doughy are all apt descriptions of an all too common breed found in grocery stores and restaurants. Thankfully, THB forges a different direction. Their bagels, made fresh in-store, have a pleasant chewiness and a well developed crust. The sandwich I ordered topped this with a fried egg, a good quality bacon that there could have been far more of, and American cheese. Had there been a larger portion of bacon and a slightly less cooked egg, this would have been an amazing sandwich, but as is, it is still quite good.
4/5.

2. Rise Towson – Bacon, egg, and cheese on Biscuit
Sandwich number two comes from a spot up York Road that specializes in biscuit sandwiches as well as donuts and coffee. Their bacon, egg, and cheese biscuit had the most generous portion of bacon I have seen, and the quality and cut of it was great as well. The egg was on the firmer side, but not overcooked, and the cheddar cheese was a nice creamy counterpoint. Overall, this was a fine sandwich. However, it does fall just short of the number one on this list.
4.5/5.

1. Cunningham’s Cafe – Breakfast sandwich with bacon on cheddar biscuit
I cannot imagine a better breakfast sandwich. The cheddar chive biscuit was crumbly but held its shape, and was buttery with a bright buttermilk tang, a savory depth from the cheese, and a light herbaceous fragrance from the chives. The egg was tender, soft curds enveloping a flavorful and tangy melted cheese. The bacon was crispy and thick cut. Cunningham’s has elevated the breakfast sandwich to a refined composed dish.
5/5.