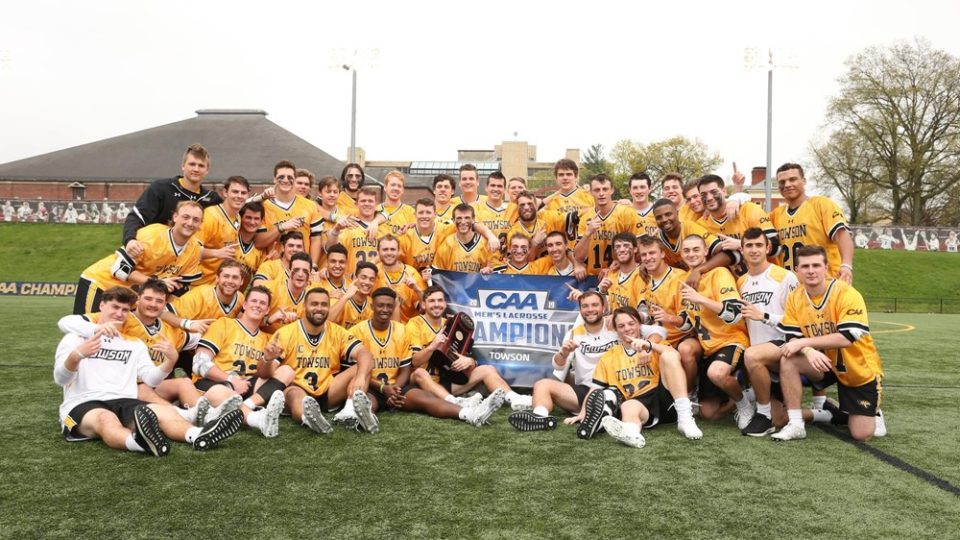 The Tigers season-long mission to return to the top of the Colonial Athletic Association was realized as Towson reclaimed the CAA Tournament championship with a 16-14 victory over the No. 4 seed Drexel Dragons at Garber Field in Amherst, Massachusetts.

“These guys buckled down right from the start when we got back in the fall,” said Head Coach Shawn Nadelen. “We went through some highs and lows during the season but we were able to finish on a high note and earn the CAA Championship.”

The Tigers (11-4, 4-1 CAA) were in a back-and-forth first quarter as the Dragons (7-8, 2-3 CAA) had an answer for every goal Towson scored. Drexel grabbed a 4-3 lead late in the half, the only time the Tigers would trail in this game.

Senior midfielder Timmy Monahan tied the game up and redshirt sophomore attack Luke Fromert gave Towson the lead with less than 30 seconds to go in the half, another sign of this team’s resiliency all season long.

“From the time we left campus last spring, losing to UMass in the CAA Championship, the guys banded together and said ‘we’re gonna come back ready to go,’” Nadelen said.

Senior midfielder Grant Maloof and junior attack Brody McLean struck early in the second quarter to give the Tigers a 7-4 lead.

Despite a three-goal run by the Dragons that tied the game, Towson would score five unanswered goals to take a commanding 12-7 lead into halftime.

The tempo of the second half was significantly slower than the first, with neither team scoring over almost the entire final eight minutes of the quarter until Fromert’s tally with one second to go in quarter gave the Tigers a 16-9 lead.

“It wasn’t a one man show, that’s for sure,” said Sunday. “We always preach ‘one-sixth’ and that’s just doing your part in the offense, we did that this weekend and it really showed.”

The fourth quarter was 15 minutes of Towson clinging to their lead as the Dragons slowly chipped away.

Junior goalie Tyler Canto stood tall despite the barrage of shots from Drexel, making 17 saves in the win.

The victory gives the Tigers their eighth CAA Championship and their fourth in the last five years.

The semifinals against No. 3 seed Delaware was another example of Towson’s dominant offense.

The Tigers once again responded to the opposing team taking the lead with a strong scoring run. Towson would register nine unanswered goals through the second and third quarters to take a 13-5 lead.

“We came out with a slow start in the first half, but we told ourselves in the locker room if we keep getting the ball through to the X, we’re gonna find it open on the backside and that’s what we did,” Monahan said.

The Blue Hens (11-4, 3-2 CAA) tried to get back into the game a three-goal run of their own, but the Tigers would not give up their lead, cruising to an 18-11 win to advance to the championship game.

Towson received the No. 6 overall seed in the NCAA Tournament and will host the Maryland Terrapins in the First Round at Johnny Unitas Stadium on Sunday, May 12 at 2:30 p.m.

I’m excited that they put us at the No. 6 spot,” Nadelen said. “The fact that we’re playing Maryland, an in-state team, it’s fun to be a part of.” 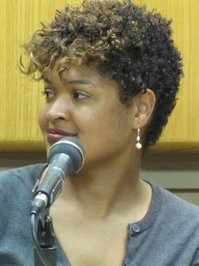