Freshman Allison Marella set a school record in the 10,000-meter run and junior Megan Knoblock recorded the second-fastest time in school history in the 3,000-meter steeplechase at the Raleigh Relays hosted by North Carolina State Friday.

“When you’re on a track for 6.2 miles you have to find a groove,” Assistant Coach Gary May said. “She felt prepared and executed the plan. When the gun goes off just do what you do.”

Marella broke the previous school record of 35:56.58 minutes set by Elisabeth Tauber in 2014.

She has the sixth fastest time among all Division I competitors this season and the second fastest time in the Colonial Athletic Association (CAA).

This was Knoblock’s season debut in the event. The last time that she had participated in the steeplechase was during the NCAA Conference last year.

“She was focused on having a clean race,” May said. “When she came around to where we were waiting by the track all I did was look at my watch and give her a thumbs up. I am very proud of this group.”

Towson will compete in the Colonial Relays Friday and Saturday at William & Mary.

After the Colonial Relays at William & Mary, Towson will host the Towson Invitational on Friday, April 8 at Johnny Unitas Stadium. 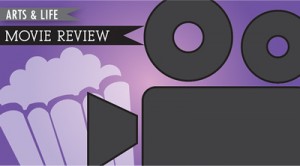 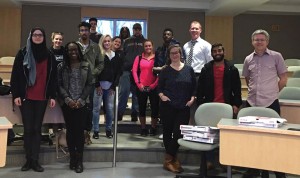