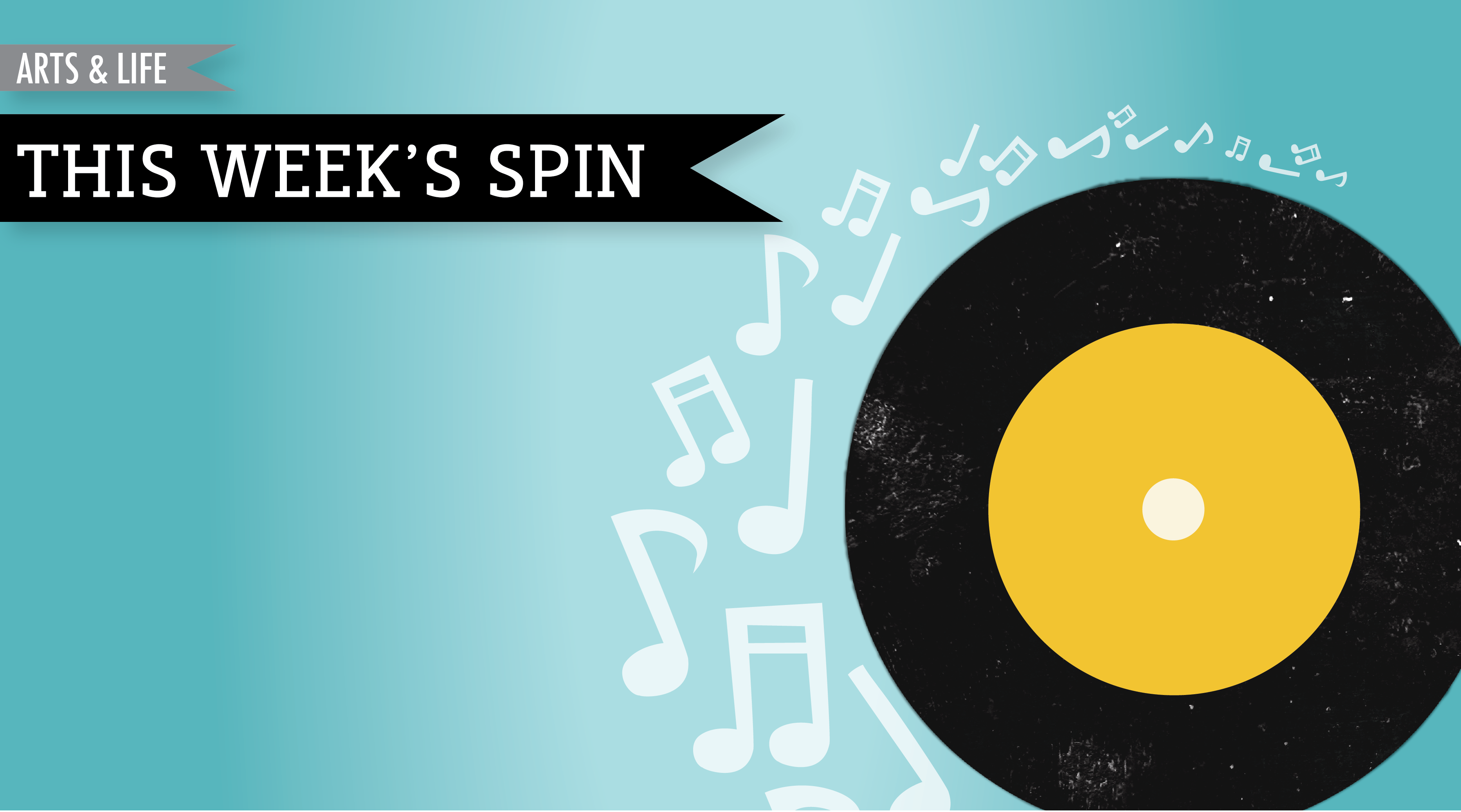 Green Day is an anomaly in the world of music. They were everyone’s favorite punk brats in the ‘90s, with tracks like “Welcome to Paradise” and “Basket Case,” while acting as the spokesmen for the confusion in America with songs like “Boulevard of Broken Dreams” and “American Idiot.” Along the way they have sprinkled in hits like “Good Riddance,” showcasing a wistful side with a tune that people who have ever been within 500 feet of a graduation party would know. And they seem to be continuing to build on their legacy with new album “Revolution Radio.”

Latest single “Still Breathing” builds on themes of confusion and conviction with the American Dream. The two previous two singles, “Bang Bang” and “Revolution Radio,” touched on current issues as well, such as the terrorism of mass shootings in America and the Black Lives Matter movement. “Still Breathing” is not as specific as the previous singles, but rather shows the American values of perseverance in the face of making it on your own in the world. In this song, we hear the story of a returning soldier, a drug addict, a gambler and a single mother, all of whom share the common threads of changing their lives for the better and are glad to be alive. “My head’s above the rain and roses,” frontman Billie Joe Armstrong sings as if he wants to make every moment he lives worth living for.

It seems that the story of these songs are intertwined in a way. “Bang Bang” shows the manic paranoia of the average American citizen. “Revolution Radio” is a call to arms to protect each other and legalize the truth. But “Still Breathing” shows the beautiful epiphany for the average citizen that he/she is still breathing and making their way toward the life that they have wanted to live all along.

This track is probably the most prophetic in terms of lyrics, but might not be what is expected out of Green Day. If you are a hardcore fan of the band’s early days, “Bang Bang” will still be the greatest single from the album. But for now, Green Day has set their new album up quite nicely with these singles, which signal that this may be one of their greatest albums to date.