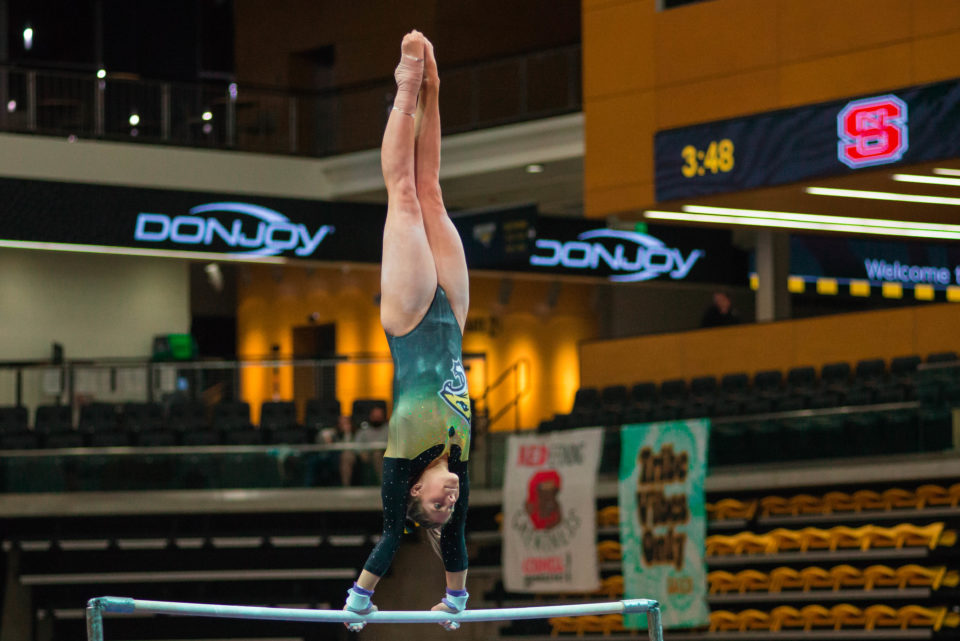 Saturday night, Towson left Chapel Hill with a number of positive blocks to build off of, despite being outscored in a 195.075 – 193.000 loss against the University of North Carolina.

The Tigers (3-5) achieved a higher team score on this meet than they have on average this season (192.450), which is a key component when NCAA judges determine national collegiate rankings.

For the third week in a row, senior Ally Wesoly won the all around, scoring a 38.475, with freshman Leah Smith finishing in second place with 37.750 points in her first collegiate all around meet.

Assistant Coach Mary Fredericks said she was proud of how the team performed in spite of a tough week that included illnesses and a limited practice time.

“We had some kids this week who were sick and just today, they came out and turned it on and were great leaders for the team,” Fredericks said. “Nobody fell, which was fantastic.”

Although Fredericks did point out a few aspects she thought the squad could improve on. “There were some steps out of bounds and some silly mistakes that we will go back to the gym and work on and fix,” Fredericks said.

The Tigers will travel to Ohio and Michigan next, where they face Bowling Green at Anderson Arena on Friday at 6:30 p.m. and Western Michigan at University Arena in Read Field House Sunday at 1 p.m. 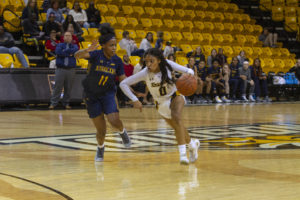 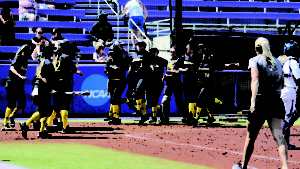