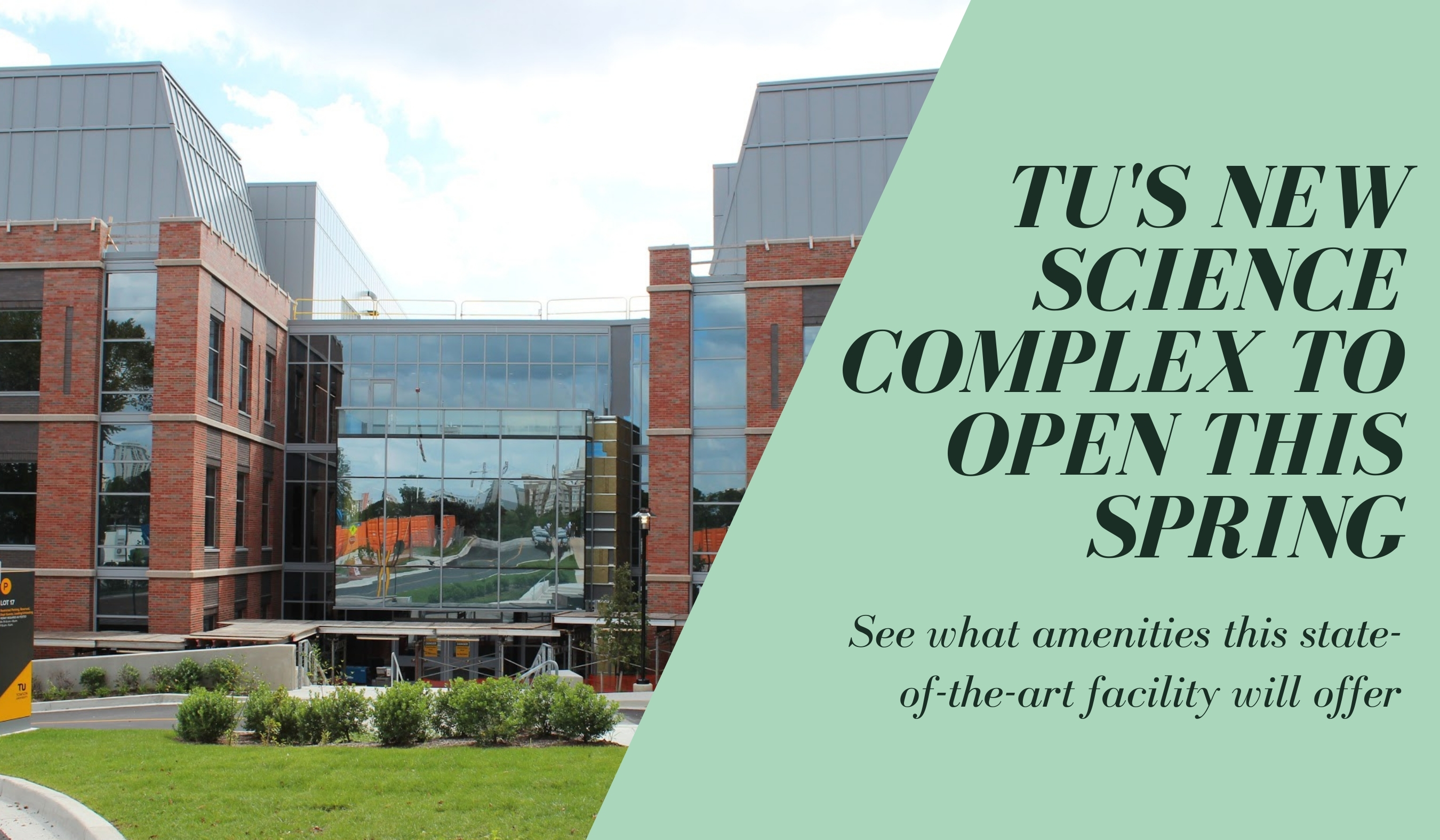 The New Science Complex at Towson University will be open for use at the beginning of the spring 2021 semester.

The new complex will be the largest building on campus, a significant expansion for Fisher College and a long-anticipated departure from Smith Hall, which was built in the 1960s.

“[In the Spring] there will be labs that are offered there, and some of the labs will still be in Smith,” said Provost Melanie Perreault. “It’s complicated moving fancy equipment, so there will be kind of a mixture.”

According to the University, one of the critical reasons for their departure from Smith Hall involves its HVAC shortcomings.

“The existing 1960s-era science building has dated exhaust and heating and cooling systems that cannot support the demands of 21st century research and instruction,” the University said. “The new complex will have the infrastructure to support modern teaching and research, plus  space for all TU students, who will take at least one course there to fulfill core requirements.”

According to Dr. Ryan Casey, Chairperson of the Chemistry Department, the New Science Complex will allow for the expansion of research laboratories. Casey has been most excited for the state-of-the-art instrument facilities and support equipment that will flesh out a larger area of lab space. The new environment should allow for more active learning, and a more integrated way of working with students.

“I like to say we’ve been very good stewards of the space we had in Smith Hall for all these years, which is my way of saying that we’ve been very efficient with making it work as we’ve grown,” he said. “But the fact is, all three of the departments moving into the new building have grown substantially in the last 10-15 years, and this building will allow us to do a better job of adapting to that growth that we’ve already experienced, and it will give us the ability to accommodate additional growth in the coming years.”

The square-footage in the classroom and the laboratory aren’t the only spacial expansions; students can expect an increase in study space as the days of working on the floor in the corridors of Smith Hall come to a close.

In addition to several comfortable spaces that can be used to study either alone or in groups, the New Science Complex will offer reservable study rooms, complete with whiteboards and monitors.

“As a science major, I’m really excited to hear about the New Science Complex being open next semester,” said junior Olivia Bowley. “It’s great to hear that TU is providing a renovated space for science majors on campus, which will inevitably enhance the overall quality of their learning experiences and opportunities moving forward.”

The new building will be home to several other new and improved facilities, including a planetarium, an observatory, a vivarium, and a rooftop greenhouse.

According to the chairperson of biological sciences, Dr. Laura Gough, the new vivarium is an impressive upgrade to the standing facility in the psychology building.

“There will be three rooms that house aquaria for fish and other fully aquatic organisms with a water supply system that will maintain water quality for all the tanks,” Gough explained. “This water will also supply a separate room for amphibians. The other rooms are ‘terrestrial’ and when we move in, will house animals currently under study by Biology faculty and students including lizards and many invertebrates. Students will continue to be engaged in caring for these animals as they are now in Smith and Psychology. Students will also be conducting research on animals in the vivarium for independent study projects or masters thesis projects.”

The implications of the new building don’t extend exclusively to specific majors. Complex facilities such as the rooftop greenhouse are open to any graduate, major, or non-major taking Biology classes.

Casey says any student is permitted and encouraged to take advantage of the building’s study spaces. He also emphasized the positive impact in which the new instrument and research facilities can have, particularly on undergraduate students.

“Really our primary focus in research in most of the departments moving in there is working with undergraduates,” Casey said. “We have masters programs, and it’ll certainly help those students as well, but especially for the undergrads. It’ll open a lot more opportunities.” 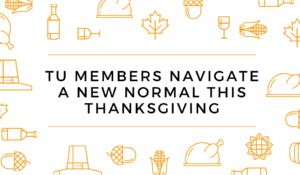