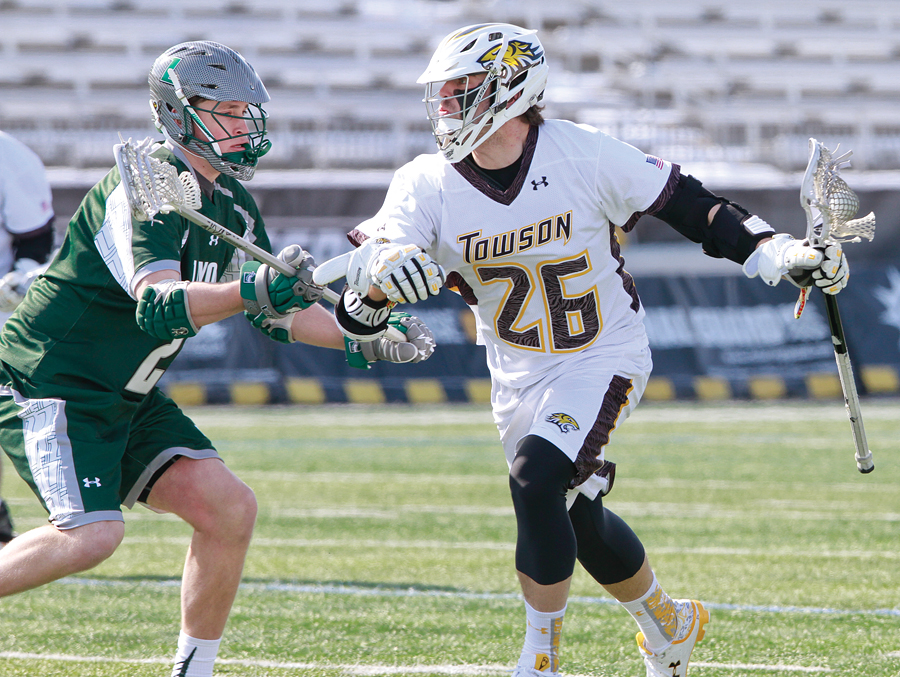 “I couldn’t be more excited about it,” Nadelen said. “My family and I love being at Towson. My wife is a professor here and I’m excited that we’re here to stay.”

Nadelen has coached at Towson for four seasons and has helped the team win two CAA Championships.

“It just makes you feel confident as a coach when this happens,” he said. “They obviously like how we’re doing things as a coaching staff and its nice to see that we have the administration behind us.”

Nadelen recently led the team to a 12-6 season, in which the Tigers made it into the NCAA Tournament. The Tigers had an early exit in the tournament, but lost by just two goals against the Fighting Irish, who were the top team in the country.

The Tigers finished with the sixth best defense in goals against, and junior goalie Tyler White made Third-Team USILA All-American.

The Tigers will look to defend their CAA Championship when the season starts in the spring.