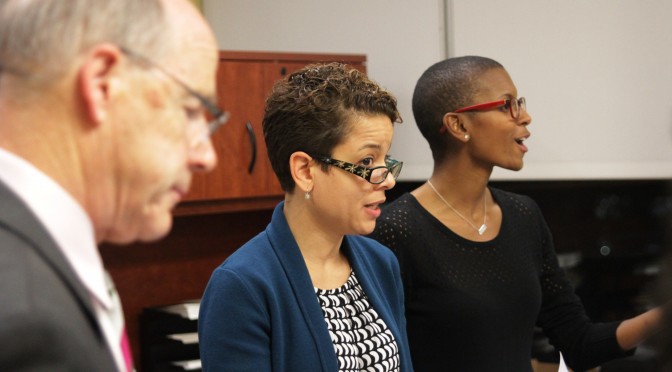 As we approach the one-year anniversary of #OccupyTowson, the Towerlight will spend some time each week looking at the demands and the progress that’s been made on them so far.

Executive Vice President Timothy Chandler (who was then interim president) signed a document listing 12 goals that the University would work to meet by certain deadlines. Many of those goals have already been met, but in an interview with The Towerlight, Chandler said the work wasn’t done.

“We’ve completed [some items on the list],” Chandler said. “But that doesn’t mean there are not ongoing things.”

Since the sit-in of the President’s Office in the Administration Building, Towson got a new president, Kim Schatzel, who has reaffirmed an institutional—and often times personal—commitment to diversity.

One visible sign of that commitment is the ongoing search for administrative position that TU is looking to fill—the Vice President for Inclusion and Institutional Equity. Chandler said bringing that new position to Towson will send a big message.

“It says, ‘Here, this isn’t just a director of diversity, this is a vice president. This is someone who’s going to be responsible all across the campus,’” Chandler said. “But it also says that individual will be charged with developing a plan that goes way beyond this [list of demands].”

The first item on the list of demands was, “Increasing the tenured and tenure-track black faculty and retaining them by 10 percent by 2018.”

Chandler said that the University may be on track to meet that goal well before the deadline of Fall 2018, though it’s not easy.

“If you look at the student body, it continues to diversify naturally. The faculty body, it’s much, much more difficult. It’s a very slow process,” Chandler said.

Another difficulty, Chandler said, is stature in academe. Institutions all across the country are trying to diversify their faculty body.

“And I hate to say it, but we’re not the highest-paying place in the country,” Chandler said. “We’re not the most prestigious in terms of name. You know, we’re not Harvard and so it’s difficult. But we are a particular type of institution that people value greatly.”

He said, though, that TU may meet the 10 percent increase demand soon.

“I’ve interviewed three candidates for the new chair of the marketing department, and they’ve also been able to hire another assistant professor in marketing,” Chandler said. He added that the department has already made offers to minority candidates.

A full list of the work that Towson University has done and is doing to recruit and retain black faculty is available here.

“We are a particular type on institution that people value greatly,” Chandler said. “We’re doing better but we’ve still got lots more to do. This is something that you’ve got to be unrelenting about.” 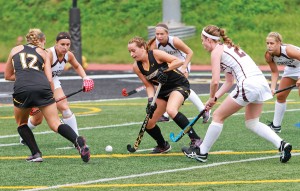 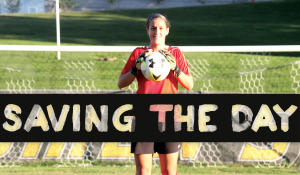