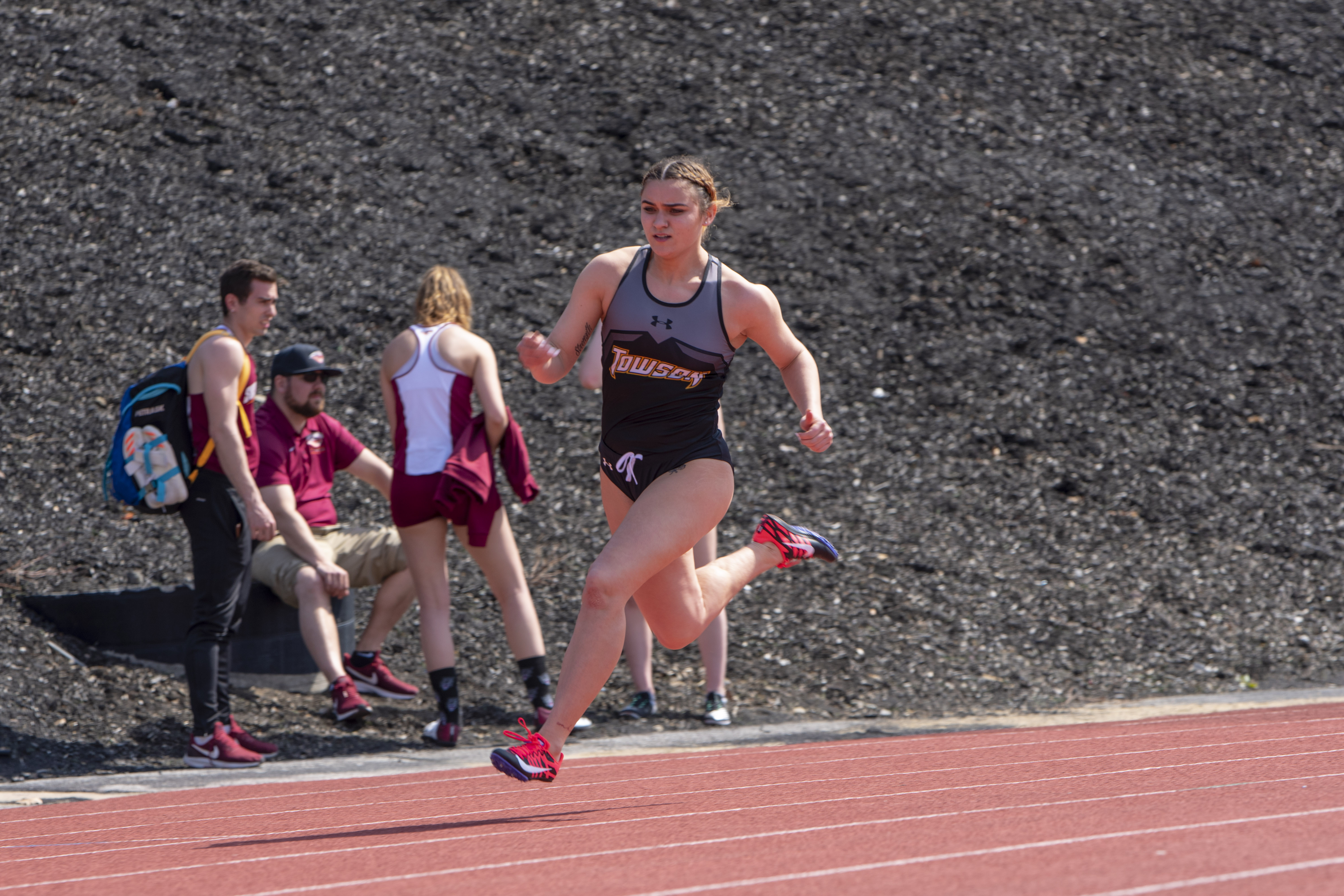 The Tigers competed at the Johns Hopkins and Loyola Invitational on Friday, April 12 in Baltimore, Maryland and the George Mason Spring invitational on Saturday, April 13 in Fairfax, Virginia.

“This is only her second race in the 1,500 of her career,” said Head Coach Mike Jackson. “I’m impressed with how she’s adjusted to our school and the training. She was actually playing soccer at another university this past fall so doing a totally different sport just shows her work ethic and how serious she is about the sport.”

Sophomore Paige Keefer timed a collegiate personal-best of 2:13.10 in the 800.

“Really looking for her to be a conference scorer for us,” Jackson said. “She has an opportunity to really shine at the conference and win and so looking forward to her progress. She’ll compete again this upcoming weekend at Princeton. Can’t wait to see what she does.”

Five athletes had personal-best performances at the Johns Hopkins and Loyola Invitational.

Senior Taylor Giles’ personal-best throw of 53.80 meters won her the hammer throw. Giles also placed second in the discus throw with a season-best toss of 43.25-meters.

“Field events are what keep us in the game in terms of having an opportunity to win the conference and that’s very important to us,” Jackson said. “Our field student-athletes do a great job and I think it was great to compete and build confidence for our student-athletes.”

Junior Michella Obijiaku’s toss of 14.54-meters gave her the win in the shot put while her throw of 51.55-meters in the hammer throw resulted in a second place finish.

Senior Phontavia Sawyer finished first in the discus with a throw of 48.40-meters and came in second place in the shot put with a mark of 14.24-meters.

Freshmen Starr Stover and Ani Boghossian-James both had a mark of 1.60-meters in the high jump, finishing in second and third place respectively.

Towson is ranked sixth by the United States Track and Field Cross-Country Coaches’ Association (USTFCCCA) in the Mid-Atlantic Regional Poll.

“It’s just a sign of our program’s growth over the last four years and how far we’re looking to go,” Jackson said. “We want to be number one, but we want to win conference and send more student-athletes to ECACs as well as the NCAA first round. Our student-athletes are getting that notice and it’s great to feel accomplished.”

Next, Towson will compete at the Larry Ellis Invitational on Friday, April 19 in Princeton, New Jersey while also taking part in the Morgan State Legacy Meet on Friday and Saturday, April 20 in Baltimore, Maryland.

“It’s one of our final opportunities for our student-athletes to show us what they can do,” Jackson said. “It’s also our last time together as a team with the entire roster so really fine tuning, getting prepared for conference and see how strong we’re going to finish as a team.” 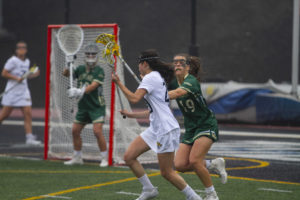