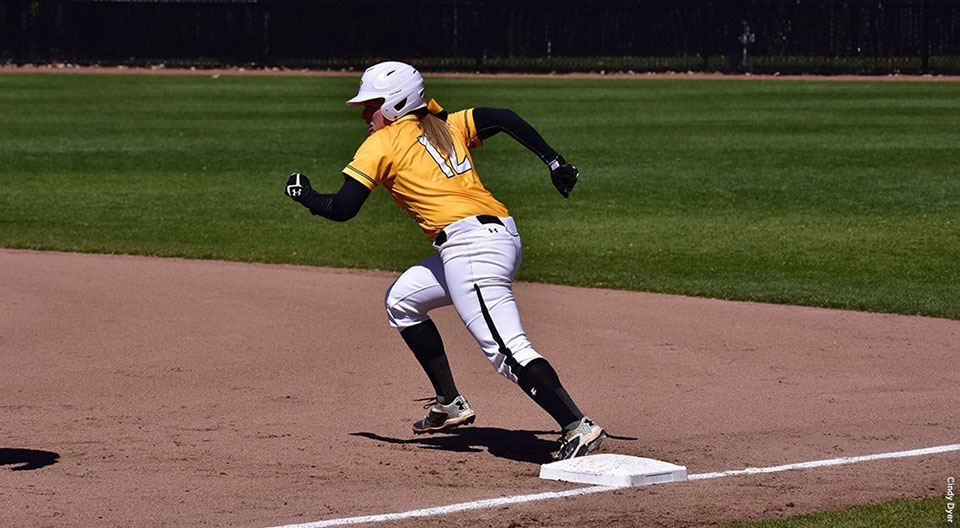 Towson opened the season with three straight wins before falling in its final game of the weekend at the Charleston Southern Tournament in South Carolina.

In Saturday’s doubleheader, the Tigers (3-1) opened with offensive explosion against North Carolina A&T (0-4), but fell flat against Charleston Southern (3-1) after a strong start.

In the second game of the weekend tournament against North Carolina A&T, Towson placed six runs on the board in the top of the first inning.

The Tigers added four runs to their lead in the second inning, highlighted by a home run from senior catcher Shelby Stracher. Four players contributed three hits each in the 19-3 victory.

The second game of the doubleheader saw senior infielder Brook Miko blast a three-run home run to give the Tigers an early lead against the Buccaneers.

Despite Towson’s early advantage, Charleston Southern answered with a 10-run bottom of the first and secured a 15-4 victory.

On Friday, Towson swept a season-opening doubleheader against the University of North Dakota (3-2) and North Carolina A&T.

In game one of the doubleheader, the Tigers trailed the Fighting Hawks 6-1 entering the bottom of the fifth. Stracher cut the deficit to two as she singled down the right field line, scoring senior Daria Edwards and sophomore Madison Wilson.

Still trailing entering the bottom of the seventh, senior Kendyl Scott led off with a solo homerun to bring the Tigers within one. Stracher secured the Tigers’ 9-6 comeback win with a three-run home run.

Game two saw Towson take a 2-0 lead in the bottom of the fourth inning, but North Carolina A&T scored four runs in top of the sixth to take a 4-3 lead.

In the sixth inning, Towson junior infielder Cassidy Meyer doubled, and Wilson tripled to give the team an offensive spark. Junior infielder Kaylen Minnatee hit a sacrifice fly to give Towson the lead for good late in the sixth, completing the 6-4 comeback win.

“At the end of the game, I just knew that for the team’s sake we needed this last out because Melissa [Abrahamian] had been working hard,” Minatee said. “We have discussed all season how we need to have each other’s back, so I needed to pull through for the team and took that opportunity with that line drive and tagging the girl at the end to conclude our game.”

Towson returns to the field Friday against University of Maryland, Baltimore County, and East Carolina in the Pirate Clash Invitational at East Carolina. First pitch against UMBC is set for 10 a.m., and game time against East Carolina is at 3 p.m. 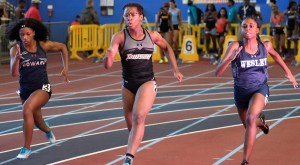 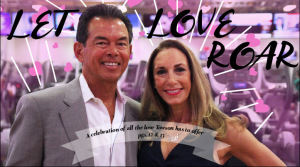