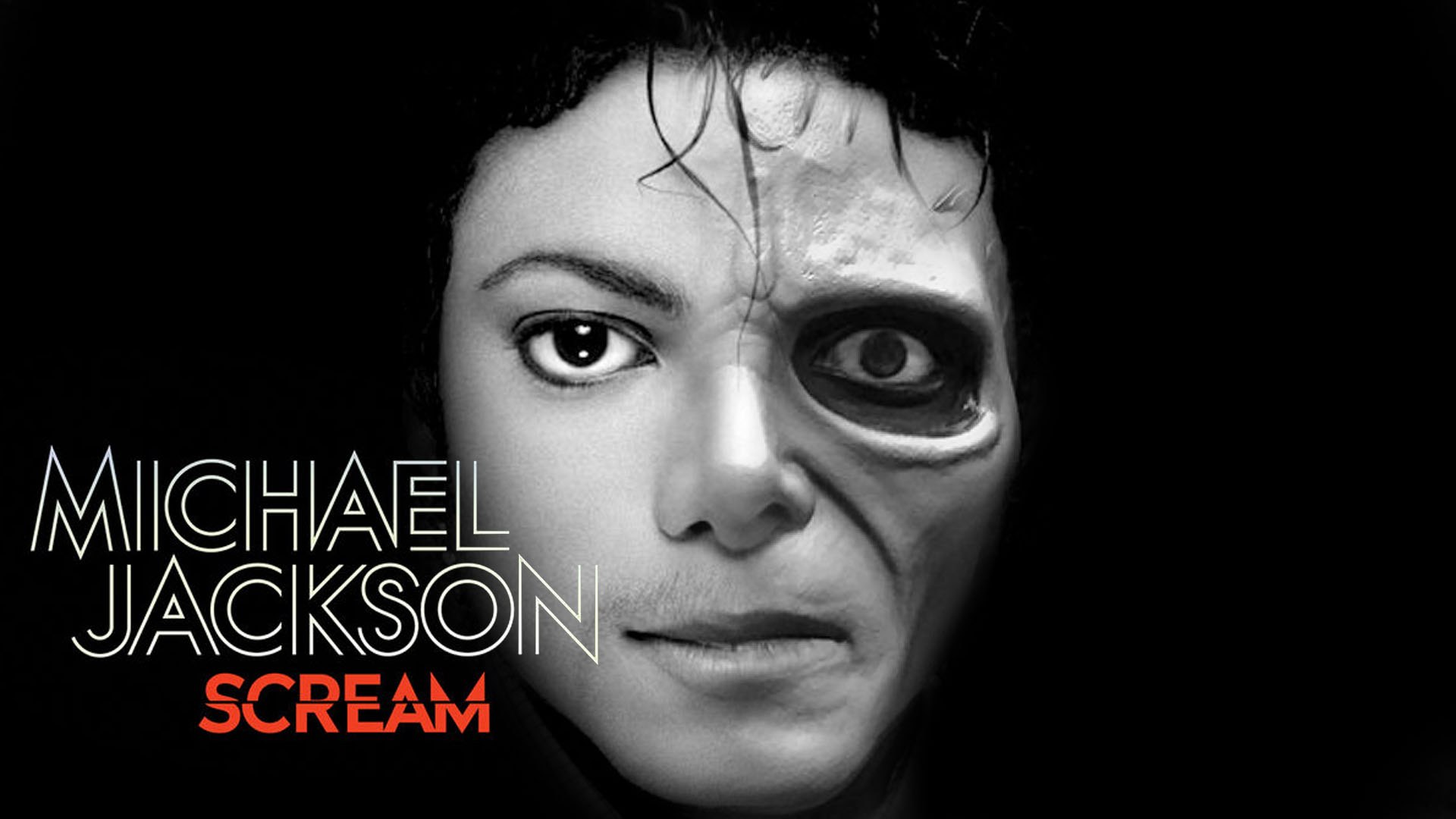 As October is wrapping up, we are slowly moving closer to the darkest and most twisted day of the year. Since All Hallows Eve is almost upon us, many people will be blasting music to get into the spooky mood. Here are a few examples of some of the most chilling, spine-tingling albums that are perfect for your Halloween night. 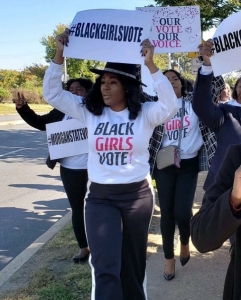 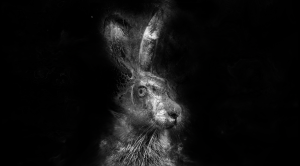