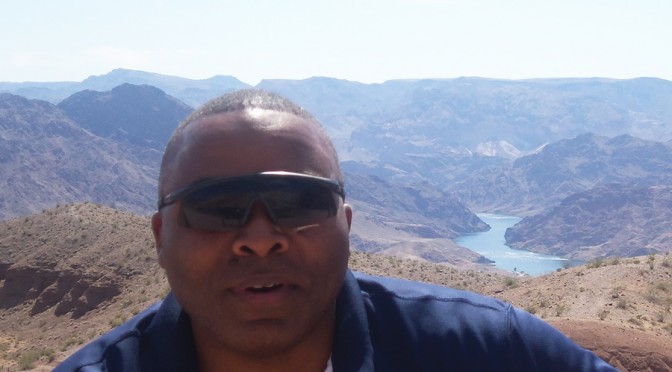 A Towson alum and former football player died in Afghanistan on Nov. 24 in a bomb attack.

Army Sgt. Maj. Wardell Turner, who attended Towson on a football scholarship from 1985 through 1988, was killed in the attack during an American-led mission in Kabul that was part of a training exercise for Afghanistan’s soldiers. Turner was 48.

Turner’s former coach, Phil Albert, who still teaches at Towson, said “a negative word never came out of [Turner’s] mouth” while he was with the program.

For his first three years at Towson, Turner was mainly a special teamer and backup defensive back. In 1986, he led the team in special teams tackles, and recorded two sacks in 1987.

By ’88, Turner was the starting strong safety for the Tigers and was seventh on the team in tackles with 65.

In the media guide that season, Turner was described as a “hard-hitting versatile defensive back that is one of the Tigers’ top special teams performers.”

Turner graduated with a degree in business administration. He leaves behind five children. It was his second tour in Afghanistan, and it was supposed to be his last overseas deployment, according to DelmarvaNow.

Albert said he wasn’t aware that Turner had joined the military, but he wasn’t surprised.

Turner’s personality fit exactly what you’d want in a soldier, he said.
“He had a big smile on his face all the time,” Albert said. “He was such an encouraging and hard-working kid. He did whatever he could to make a positive contribution.”

One thought on “Wardell Turner killed in action”

Leave a Reply to none Cancel reply 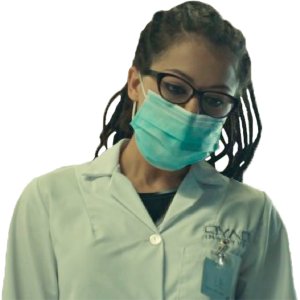